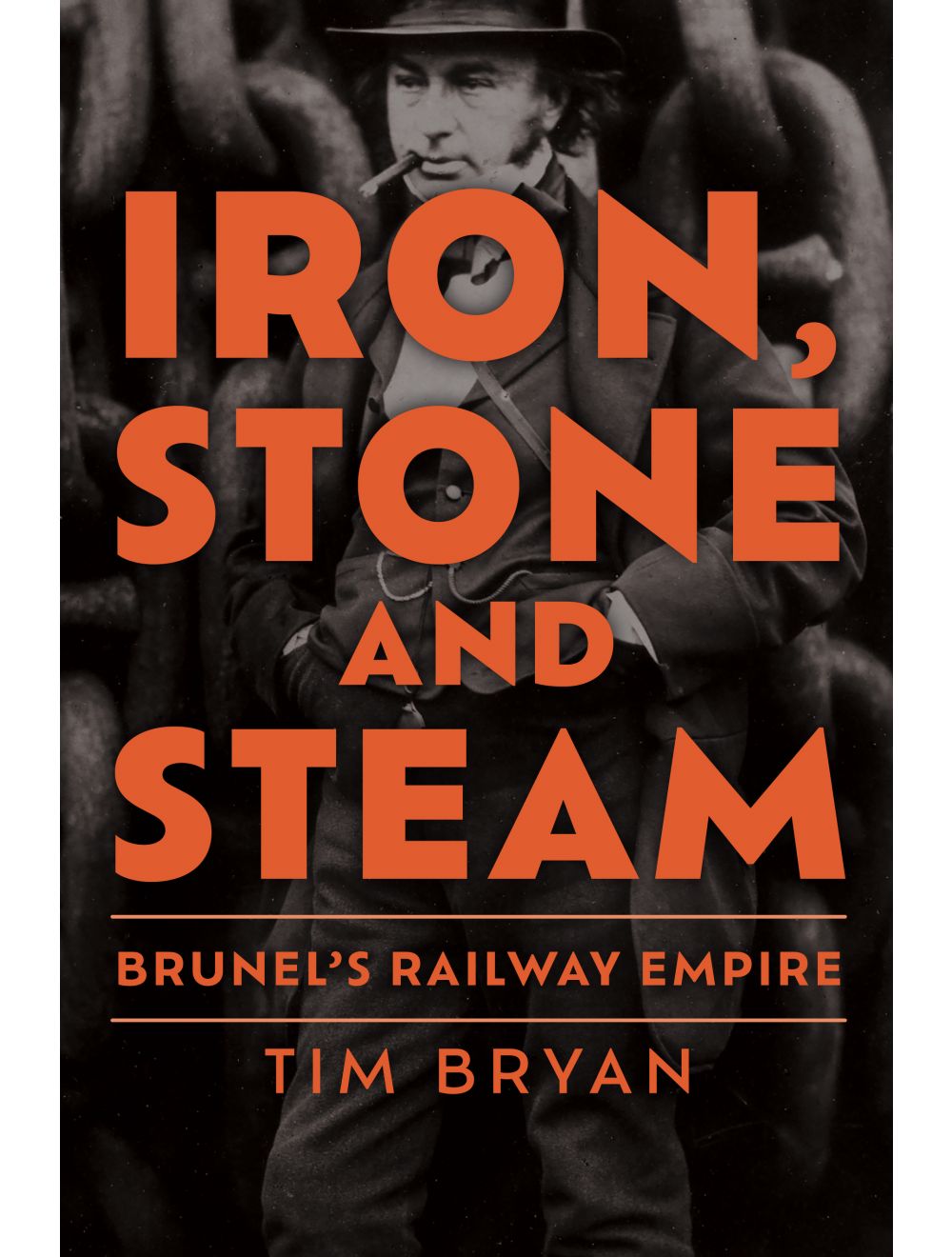 Be the first to review this product
Isambard Kingdom Brunel: Victorian icon, engineer, artist, architect, designer and visionary, entrepreneur and celebrity. His astounding feats changed the British landscape, and this new book tells the story of his awe-inspiring achievements and innovations as a railway engineer.
Regular Price £22.99 Online Price: £20.69
Availability: Out of stock
ISBN
9781398112698
Add to Wish List
Details

Isambard Kingdom Brunel: Victorian icon, engineer, artist, architect, designer and visionary, entrepreneur and celebrity. His astounding feats changed the British landscape, and this new book tells the story of his awe-inspiring achievements and innovations as a railway engineer.

New to the developing world of railways in the early 1830s, Brunel soon came to rival George and Robert Stephenson, as he embarked on what he called ‘the finest work in England’. The construction of the Great Western Railway, arguably the most revolutionary of British railways, opened in 1841.

Tim Bryan, Director of the Brunel Institute at the SS Great Britain, chronicles how, in almost thirty tumultuous years, Brunel created a rail network covering much of the South and West of England, the Midlands and Wales. The network included masterpieces like Paddington Station and the Royal Albert Bridge and still carries millions of travellers today.

The book also describes how Brunel’s successes were matched by ‘monumental failures’ – the ill-fated atmospheric system used on the South Devon Railway, and the far-reaching implications of the broad gauge for his railways, which ultimately cost millions of pounds when abolished.

Iron, Steel and Steam is also the story of the great engineer’s complex character and the roles of the people who helped the creative, and sometimes dictatorial, genius create his railway. These range from the navvies who built his bridges, tunnels and lines, to contemporaries like Daniel Gooch, without whom his vision would never have been fully realised. Above all, this is the story of Brunel’s vision to create a railway empire like no other. 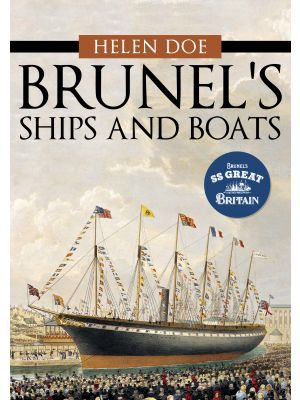 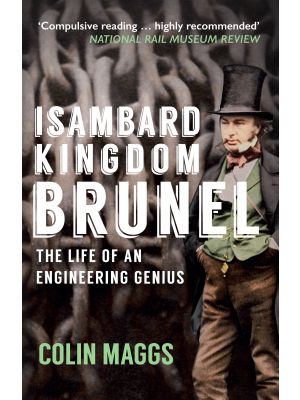