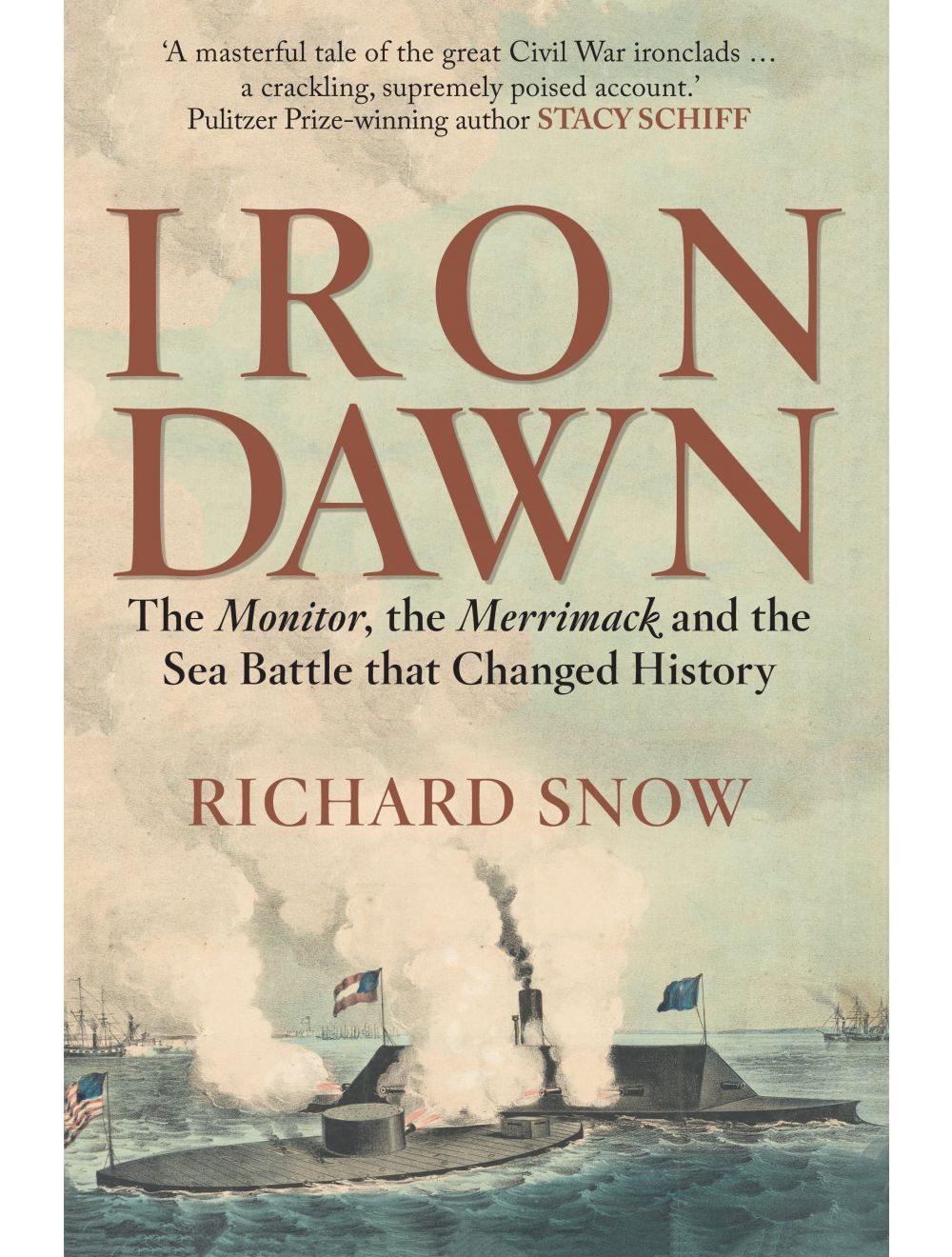 Be the first to review this product
The thrilling story of the critical naval battle that not only changed the Civil War but the future of all sea power with the advent of the iron-clad ship
Regular Price £20.00 Online Price: £18.00
Availability: Out of stock
ISBN
9781445663463
Add to Wish List
Details