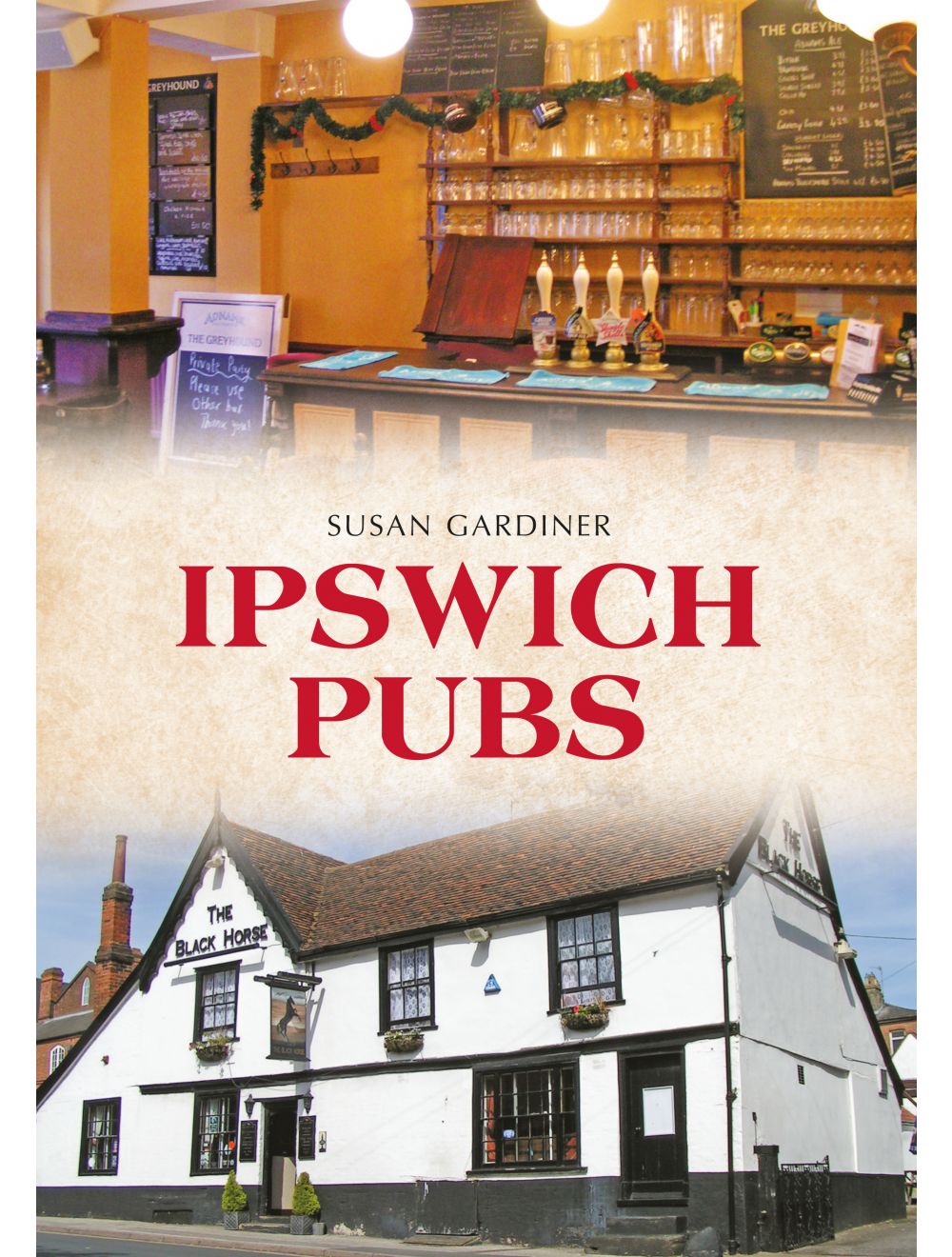 Be the first to review this product
Gives a unique and fascinating insight into some of Ipswich’s famous and infamous pubs, taverns and inns
Regular Price £14.99 Online Price: £13.49
Availability: In stock
ISBN
9781445644998
Add to Wish List
Details
Ipswich is a brewery town. The administrative centre of the agricultural county of Suffolk, world famous for its barley and brewing, Ipswich was for decades the home of the Cobbold (later Tolly Cobbold) brewery, which was not only a prominent local employer but influenced the development of the town, through the Cobbold family’s interest in and patronage of sport, the arts, and politics.

Ipswich is also a town of pubs. From the Middle Ages, when its taverns were filled with pilgrims to its famous shrine and many religious houses, through to the twentieth century when local brewers provided refreshment to factory workers and visitors to the busy port.

This book is a record of that history – Ipswich’s breweries, public houses, taverns and inns, many of which no longer exist. It uses historical records and local sources to bring them back to life as an intrinsic part of the town’s history and culture, bringing it right up to date with a look at its thriving present-day pub scene, illustrated by a large number of old and new photographs.
Reviews
Write Your Own Review
Only registered users can write reviews. Please Sign in or create an account 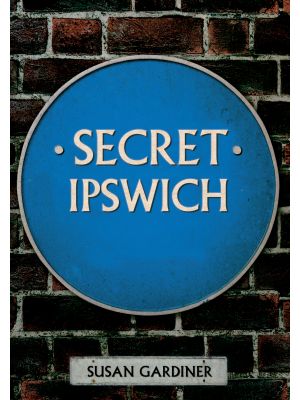 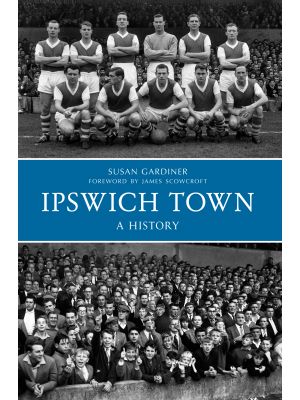 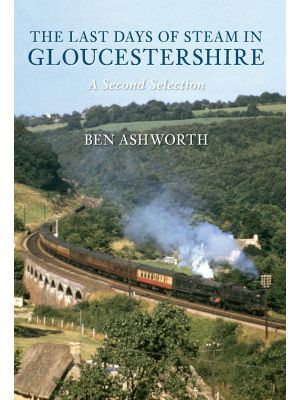