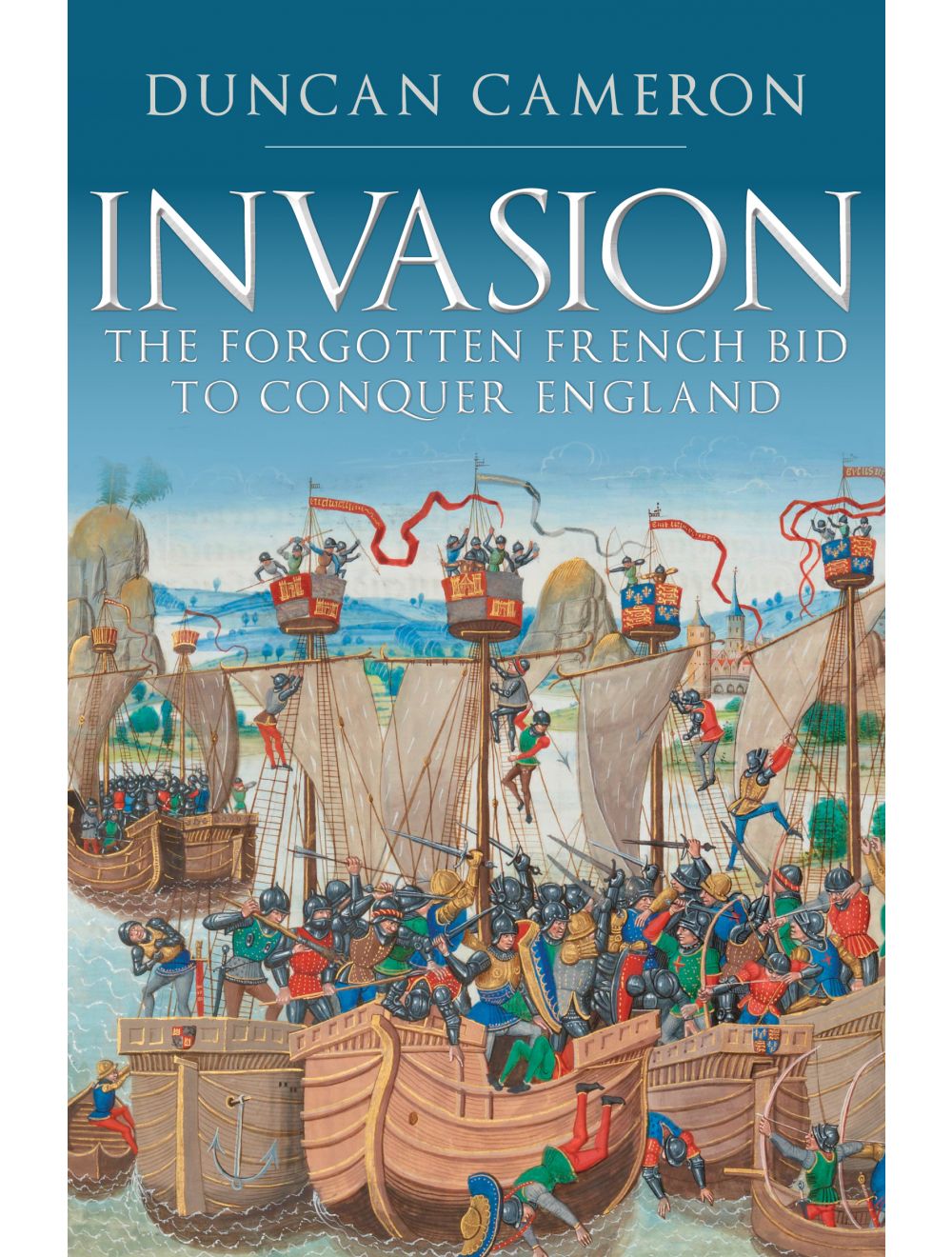 Be the first to review this product
New in paperback - This is the untold story of the Second French invasion of England - 300 years after Hastings - an episode that time forgot.
Regular Price £10.99 Online Price: £9.89
Availability: Out of stock
ISBN
9781398112445
Add to Wish List
Details

The Norman Conquest in the eleventh century is one of the best-known events in English history, but the French attempts to invade England three hundred years later are largely ignored and misunderstood. In fact, French invaders landed on English soil more than fifty times during the fourteenth century, sometimes accompanied by allies from Castile, Monaco, Genoa and Scotland. Each incursion was part of an overall strategy led by the French monarch of the time, and those participating were well-trained fighters and shipmen. They were certainly not pirates, which is how they have often been described. The incursions were brutal, involving murder of civilians and rapine. Those along the invasion front responded and fought back, often surprisingly effectively. Determined English locals, organised into well-trained posses, sometimes bested the Continental professional fighters; although the economic damage caused by the raids was long-term.

In the later years of the century Charles the Wise and his great admiral Jean de Vienne made ambitious plans for full-scale conquest. The initial plans for the invasion were made at a time when France was engulfed by multiple crises, of which England was a prime cause. Whole forests of ancient trees were felled in the Seine Valley to build the fleet. Edward III and his son Richard II never were dislodged from the throne of England by the Valois – but the threat was real.

The fourteenth-century French invasion of England was not a single overwhelming event – such as Napoleon’s invasion of Russia – but a long-lasting process, sometimes intensely violent, which led to important changes to English society and had a profound and lasting impact upon the areas along the invasion front. This is the Anglo-French conflict that time forgot.