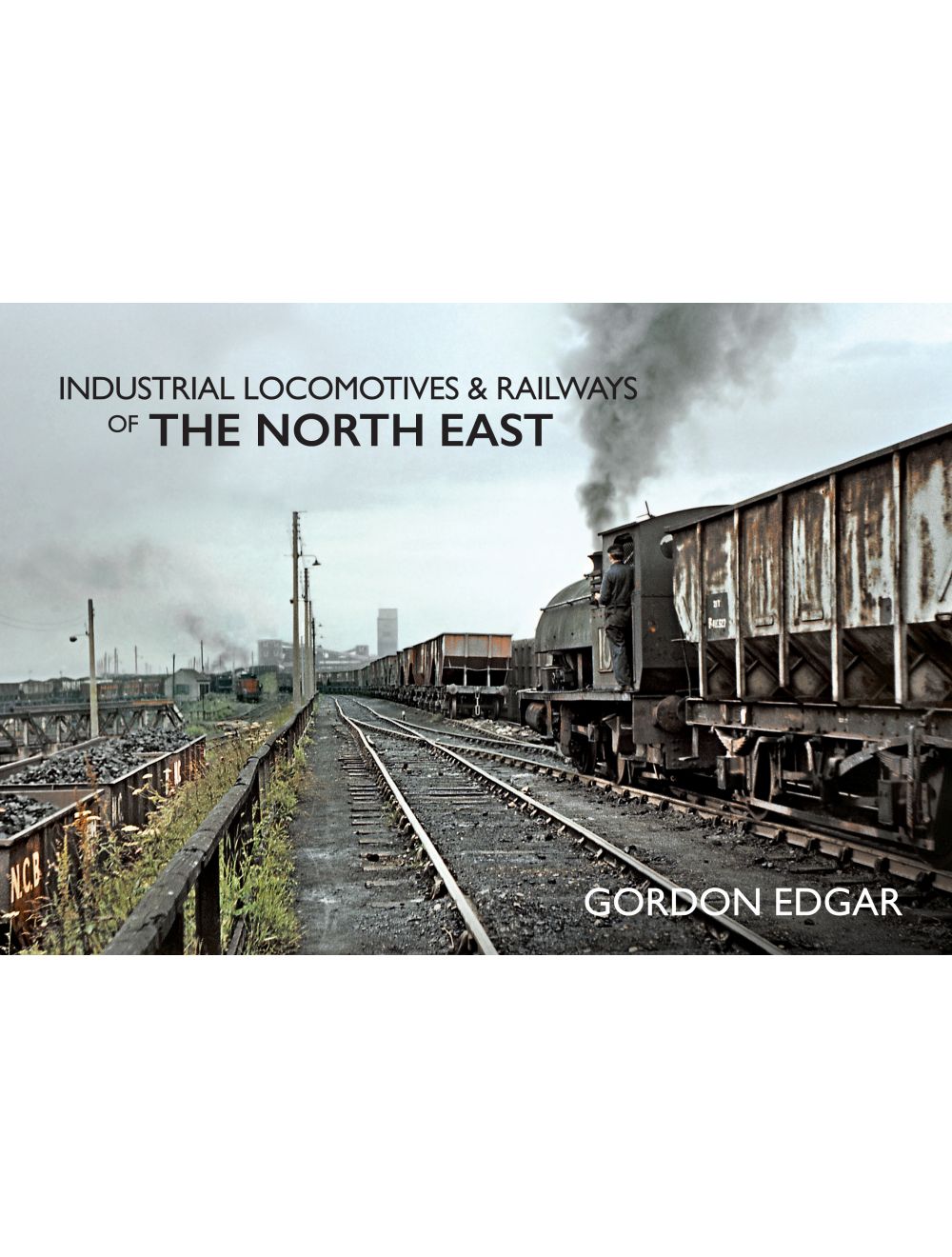 Be the first to review this product
Primarily utilising previously unpublished photographs, Gordon Edgar explores the industrial and minor railways of North East England.
Regular Price £19.99 Online Price: £17.99
Availability: In stock
ISBN
9781445649405
Add to Wish List
Details
Continuing his series of regional books reviewing the industrial railways of England, Wales and Scotland, author Gordon Edgar looks at the railways of what is today Northumbria, County Durham and Teesside, covering a period of the last six decades, with an emphasis upon the former National Coal Board railways.

This is the eighth volume in the series, covering an area once proudly boasting widespread coal mining, steelmaking and shipbuilding activities, as well as numerous other traditional industries large and small, most now sadly history. The industrial railway diversity that one could have witnessed in this region up until the latter part of the twentieth century was arguably unequalled in Britain. The National Coal Board’s Lambton, Hetton, Bowes, Derwenthaugh, Ashington and Backworth railway systems, and the steel and ironworks complexes at Consett, Lackenby and Skinningrove, and Doxford’s shipyard in Sunderland are just some of the locations familiar to many industrial railway enthusiasts, all of which are covered. Far-reaching changes in this region over the last half-century sadly leave just three bona-fide industrial railway locations featured in this book surviving today.

Primarily utilising previously unpublished photographs, the author offers a fascinating insight into the industrial railways and locomotives of this region, endeavouring to convey the raison d’etre of such railways held in great affection by many.
Reviews
Write Your Own Review
Only registered users can write reviews. Please Sign in or create an account 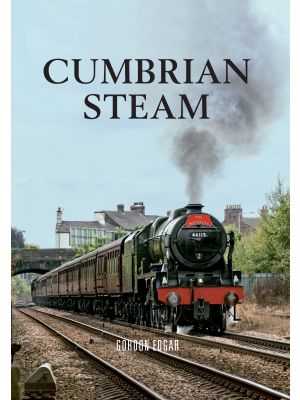 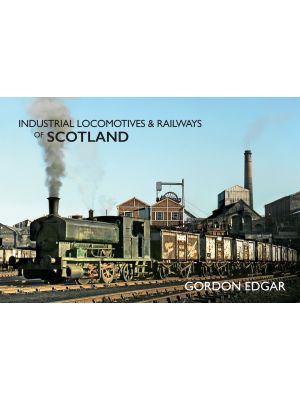