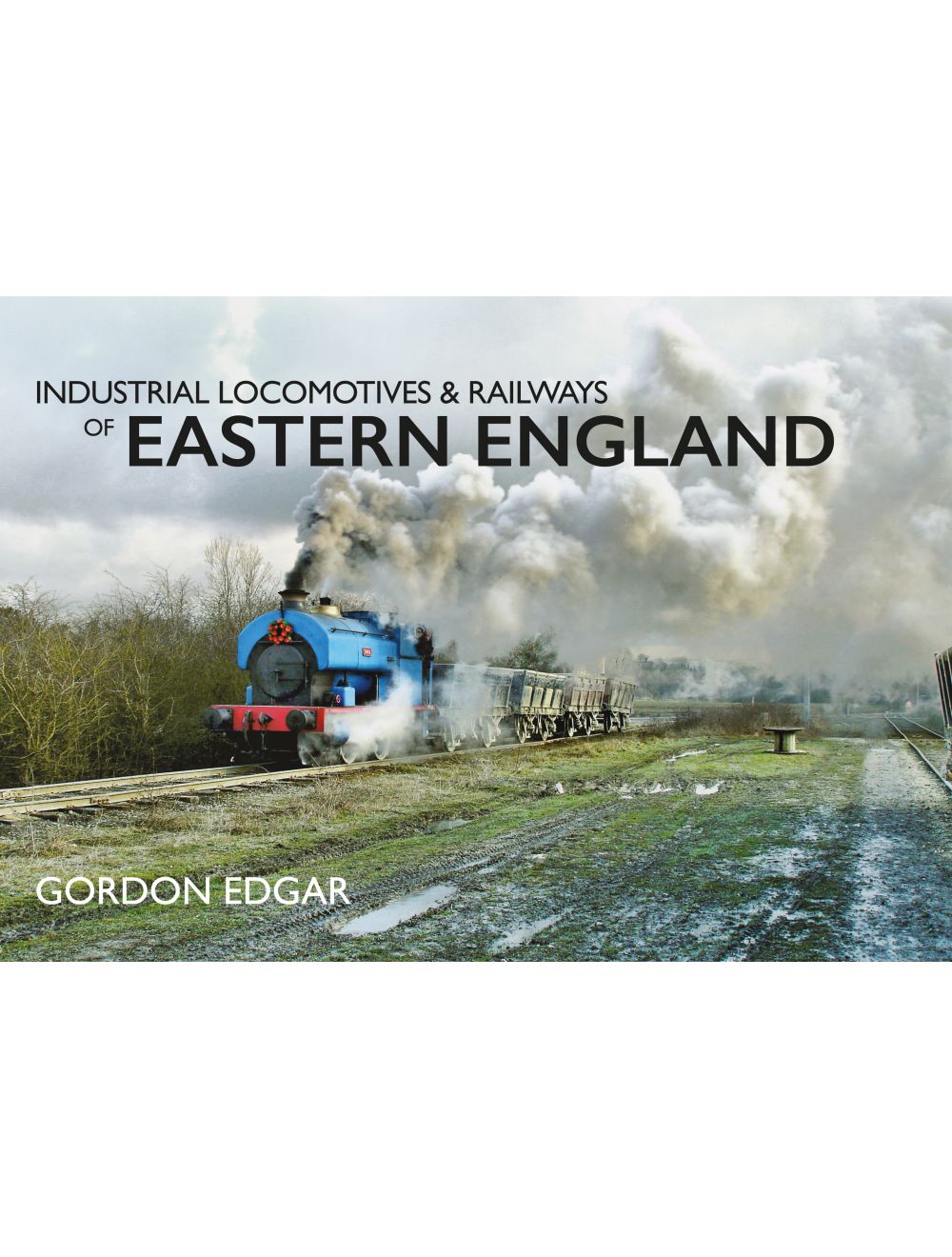 In the Footsteps of the Six Wives of Henry VIII

Be the first to review this product
Gordon Edgar looks at the industrial locomotives and railways of eastern England.
Regular Price £19.99 Online Price: £17.99
Availability: In stock
ISBN
9781445667904
Add to Wish List
Details
The fourth in a regional series of books examining the industrial locomotives and railways of England, Wales and Scotland, this volume covers the counties of Essex, Cambridgeshire, Suffolk, Norfolk, Lincolnshire and East Nottinghamshire.

It may be assumed that this region was not industrialised on a particularly broad scale, but, on the contrary, there are many surprises to be found hidden within these page. Certainly the broadening Thames Estuary stretching east from Purfleet, the point of the crossing of the Queen Elizabeth Bridge over the River Thames, saw much industrial development along its banks. The chalk deposits exploited in Kent were also to be found in a large area to the north of the Thames and the railways once to be found in the Thurrock and Barrington areas will be covered. The significance of the Barrington Cement Works in Cambridgeshire having been the last industrial quarry railway system to survive in the country, with its own independent light railway, is explored here in great detail, as is gypsum quarrying near Newark and steel production in Scunthorpe.

Extensive quality silica sand extraction took place, and still does today, in an area east of King’s Lynn. The seasonal sugar beet crop fed several strategically located sugar mills dotted about the region and narrow gauge railways served gravel pits, numerous brickworks around Peterborough, sea and land drainage defence work, and even a borstal. Additionally, while the expected railway interfaces supporting oil, coal and petroleum distribution, and small engineering establishments, were to be found, a railway sleeper creosoting plant was an exception. Here, Gordon offers an insight into a region whose rich railway history is often underappreciated.
Reviews
Write Your Own Review
Only registered users can write reviews. Please Sign in or create an account