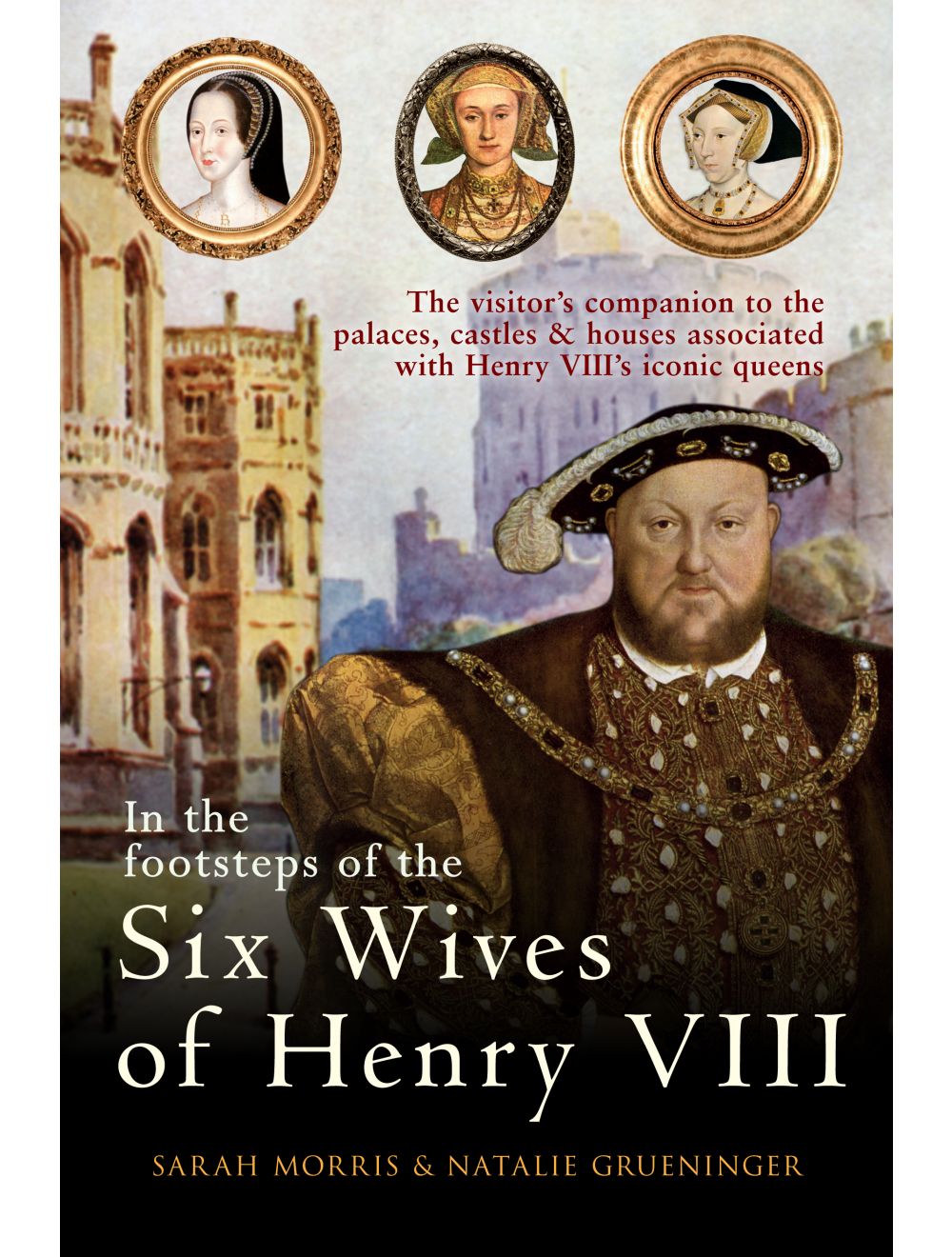 In the Footsteps of the Six Wives of Henry VIII

Series: In the Footsteps of ...

Be the first to review this product
The visitor's companion to the palaces, castles and houses associated with Henry VIII's six wives
Regular Price £18.99 Online Price: £17.09
Availability: In stock
ISBN
9781445671147
Add to Wish List
Details
This book provides a fresh perspective on the lives of Henry VIII’s six wives by embarking on a journey through the manors, castles and palaces in which their lives were played out. This journey traces their steps to the Alhambra in Spain, childhood home of Katherine of Aragon; to the very room at Acton Court where Anne Boleyn and Henry VIII publicly dined; through the cobbled grounds of Hampton Court Palace, which bore witness to both triumph and tragedy for Jane Seymour; into the streets of Düsseldorf in Germany, birthplace of Anne of Cleves; among the ruins and picturesque gardens of St Mary’s Abbey in York where Catherine Howard and Henry VIII rested at the pinnacle of the 1541 progress; and to Gainsborough Old Hall in Lincolnshire, where Katherine Parr lived as daughter-in-law of the irascible Sir Thomas Brough.

Each location is described in a fascinating narrative that unearths the queens’ lives in documents and artefacts, as well as providing practical visitor information based on the authors’ first-hand knowledge of each site. Accompanied by an extensive range of images including timelines, maps, photographs and sketches, this book brings us closer than ever to the women behind the legends, providing a personal and illuminating journey in the footsteps of the six wives of Henry VIII.
Reviews
Write Your Own Review
Only registered users can write reviews. Please Sign in or create an account 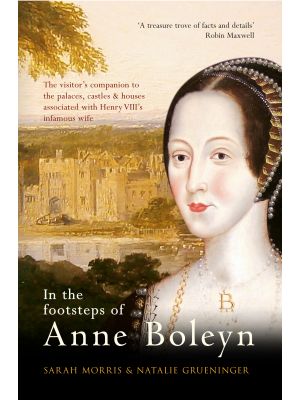 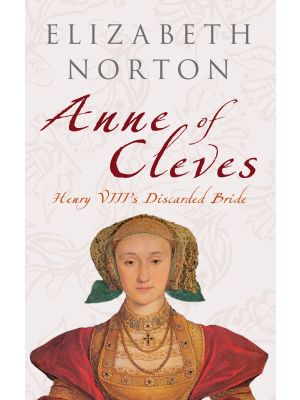