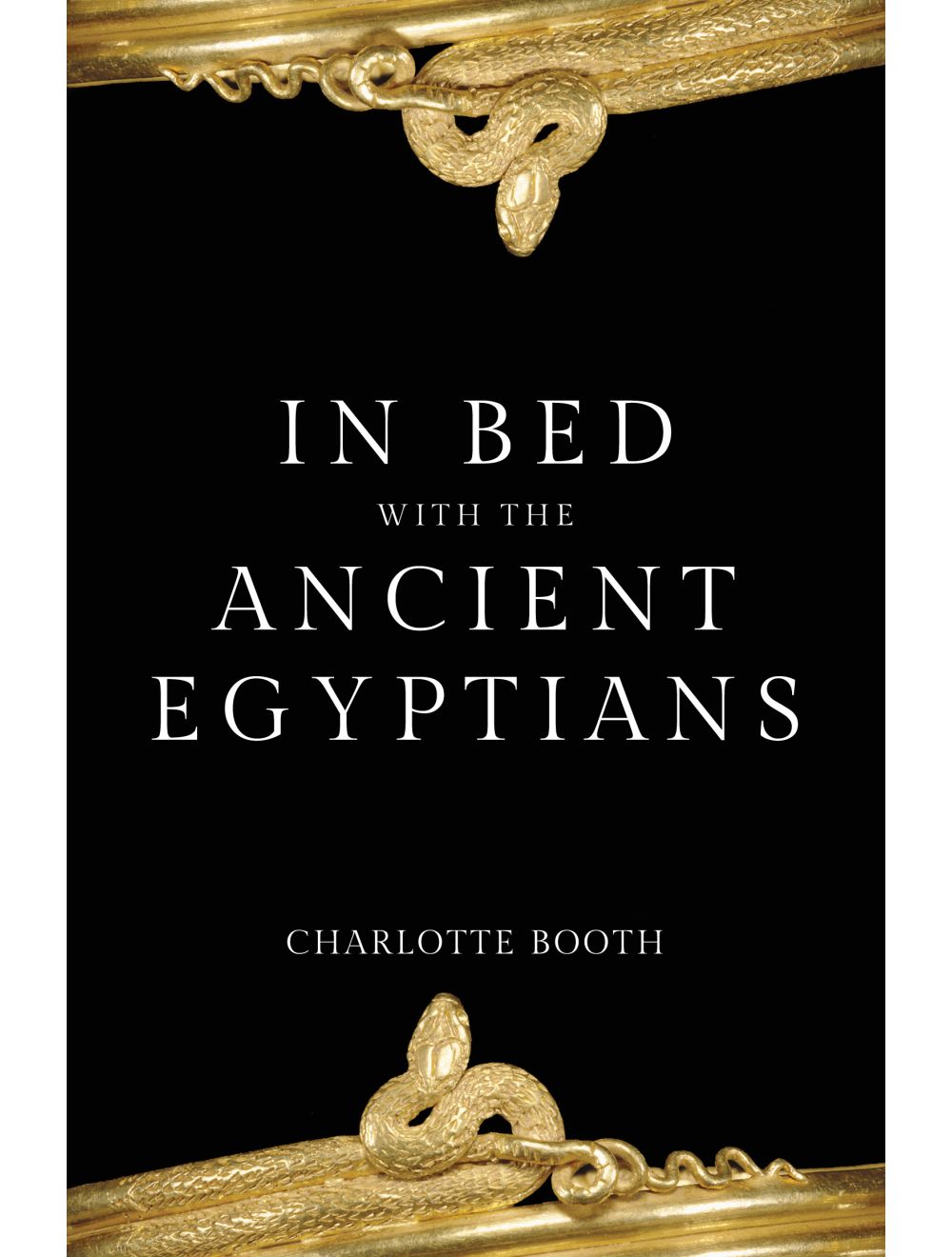 Be the first to review this product
The fascinating history of sex in ancient Egyptian society, from the flirtations of Pharaohs to exotic aphrodisiacs.
Regular Price £9.99 Online Price: £8.99
Availability: In stock
ISBN
9781445686585
Add to Wish List
Details

In modern-day media, depictions of ancient Egyptian society are of a highly sexualised, lustful culture, but how accurate are these depictions of a people so shrouded in mystery and legend that it is sometimes hard to tell truth from fiction? In this fascinating and intimate insight into ancient Egyptian sex and sexuality, Charlotte Booth demystifies an ancient way of life, drawing on archaeological evidence and the written record to build a picture of what really went on in the bedrooms of the pharaohs and their subjects.

From Akhenaten and his famously beautiful queen, Nefertiti, to the seductive Cleopatra’s affairs with Julius Caesar and Marc Antony, Booth provides a tantilising glimpse into this extremely personal aspect of ancient Egyptian life. 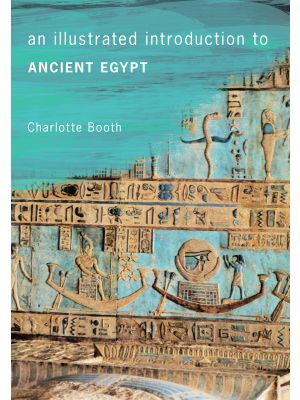