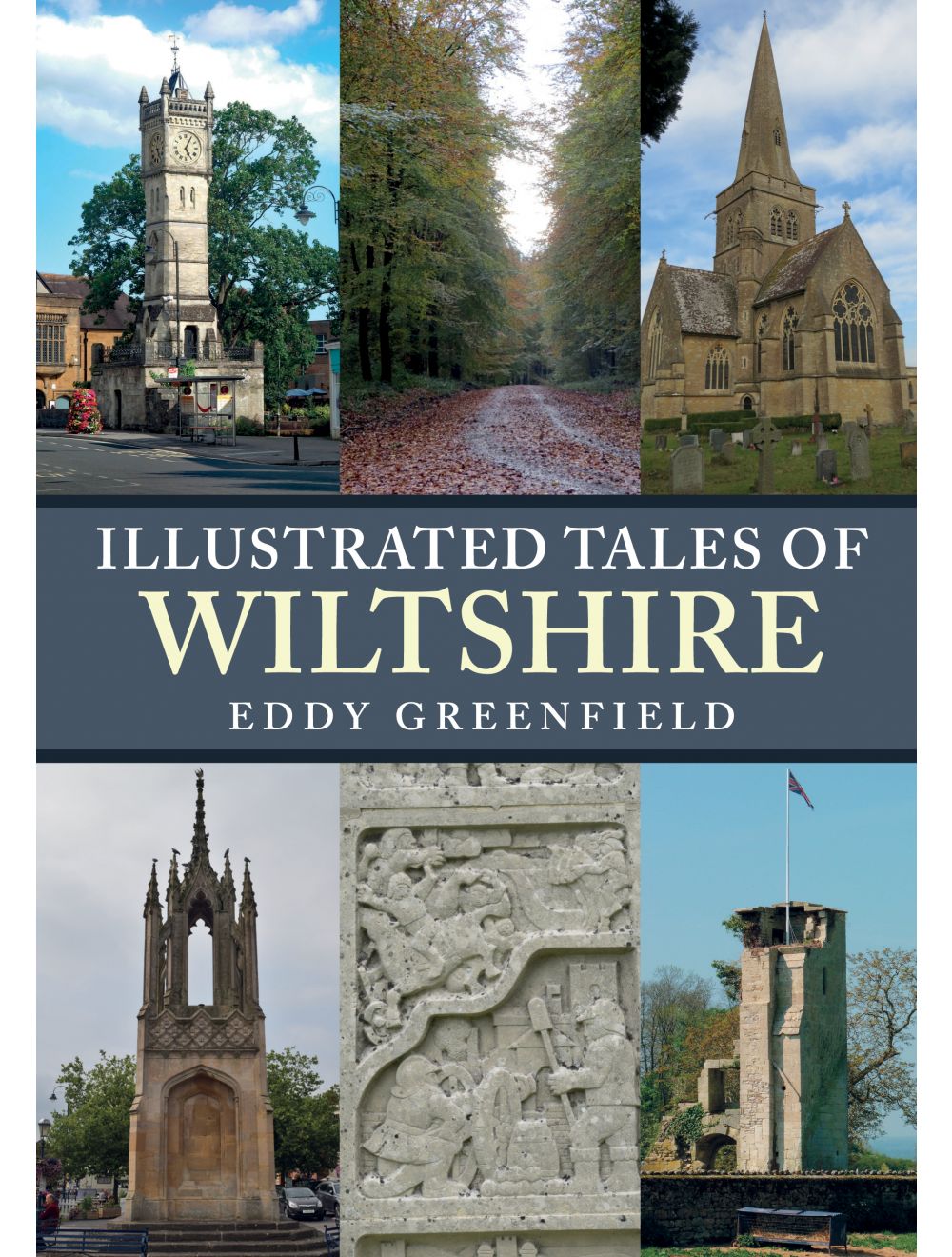 Historical Railways Around the World

In Search of Aeneas

Be the first to review this product
The beautiful county of Wiltshire is one of the most popular of English counties. Here is a collection of strange tales and local legends from the county.
Regular Price £15.99 Online Price: £14.39
Availability: Out of stock
ISBN
9781398111264
Add to Wish List
Details

Wiltshire's very landscape is steeped in folklore and mythology, with almost every hill, standing stone and barrow having its own stories and legends. With so much of this history still visible on the land it is no wonder that the county has more than its fair share of mysterious happenings and strange tales from ancient times to the modern day.

This book will explore a multitude of these tales, from how locals earned nicknames such as Moonrakers, Dabchicks, Snuffy, Gudgeons and Knobs, to tales of buried treasure and origin myths of the county's stone circles. It will look at the folklore around sites such as Oliver's Castle, Hackpen Hill, Old Sarum, Colingbourne Wood and, not least, Stonehenge and Avebury. Folk tales have developed around the county's personalities, such as the 'flying' monk of Malmesbury, the Devizes Wizard, the Seend Giant and the wonderful oddities of Jack Spratt's amazing clocks at Wootton Rivers. Other unusual aspects of Wiltshire's history and traditional customs that have entered into local legend include Thomas Lambert (who died before he was born), the election song at Salisbury, the annual fairs on Cley Hill and Cow Down and the healing waters of Purton. Some stories are founded in historical fact, such as the sudden death of a woman in Devizes Market, the reason why Bristol's cross now stands in Wiltshire, the discovery of somewhat 'mysterious' mud springs at Royal Wootton Bassett and Salisbury's memorial to a woman killed by a tiger. Modern mysteries also form part of the county's folklore including the rumours surrounding Rudloe Manor, the alleged Boscombe Down spy plane, the dart embedded in the tower of Calne's church, the tunnels at Corsham and the monolith that suddenly appeared on Laverstock Down in 2021.

These strange and spooky stories are accompanied by the author’s illustrations of places featured in the text in this hugely entertaining book. 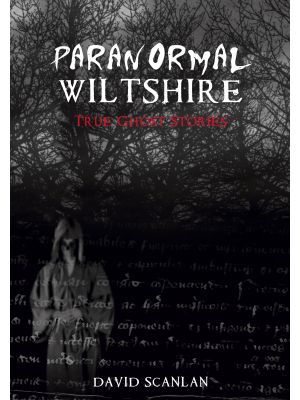 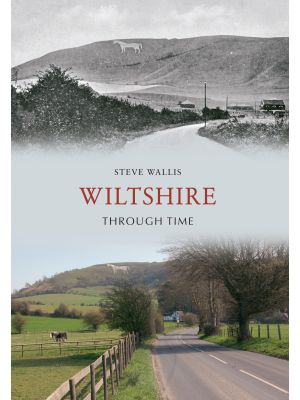