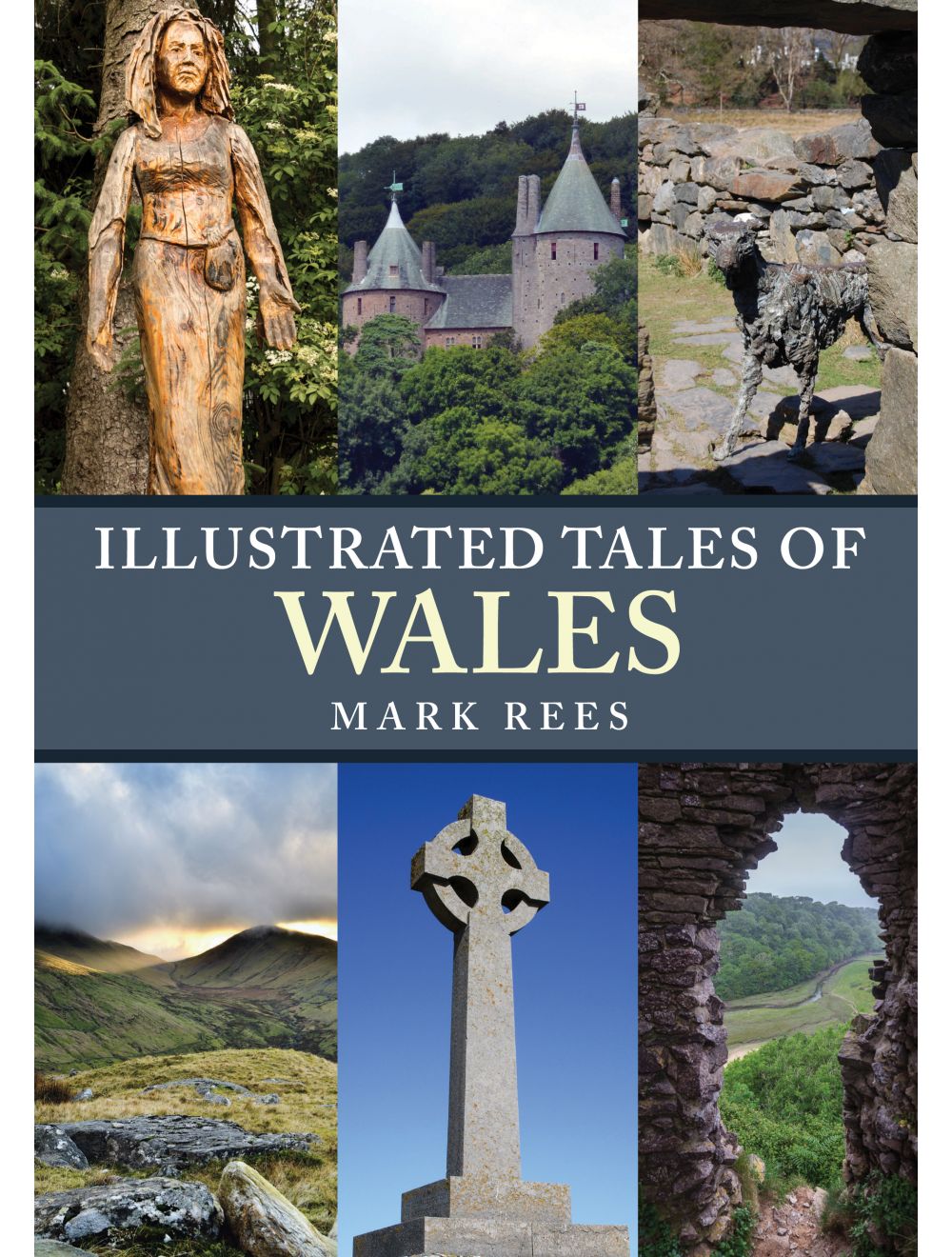 Be the first to review this product
Discover some surprising, intriguing and curious stories, myths and legends from Wales ranging from the quirky to the macabre.
Regular Price £15.99 Online Price: £14.39
Availability: In stock
ISBN
9781445697222
Add to Wish List
Details

A red and white dragon fighting tooth and claw in the moonlit sky; mischievous fairy folk luring unwary travellers deep into their underground lairs; a kind-hearted mermaid saving the lives of those in peril on the high seas; and a charmed boy who transforms into an otter and a bird to outrun a wicked witch.

In Illustrated Tales of Wales, author Mark Rees explores the fantastical myths, legends and folk stories of Wales which have long fired the imagination of young and old alike. From the medieval tales of the Mabinogion to those rooted firmly in Arthurian mythology, they range from the quirky to the macabre and tell of heroic pets, strange superstitions, devious devils and restless spirits.

Wales is home to mighty giants which live on the highest mountains and battle to the death with King Arthur and his Knights of the Round Table. It has a patron saint of hares, who created a safe haven for humans and animals alike, and a patron saint of love, whose idyllic island became a place of pilgrimage. It has a water horse which has been known to give those who mount it the ride of their lives, and the unforgettable Mari Lwyd, one of the world’s more unusual Christmastime traditions in which an eerie horse-skulled visitor goes door-to-door in the dead of night.

Illustrated Tales of Wales offers an engaging and different look at Wales, with this alternative tour through the country’s peculiar past. 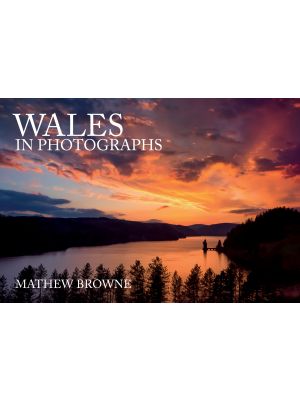 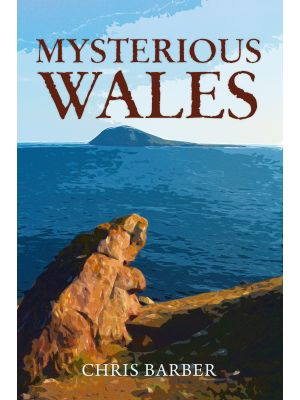