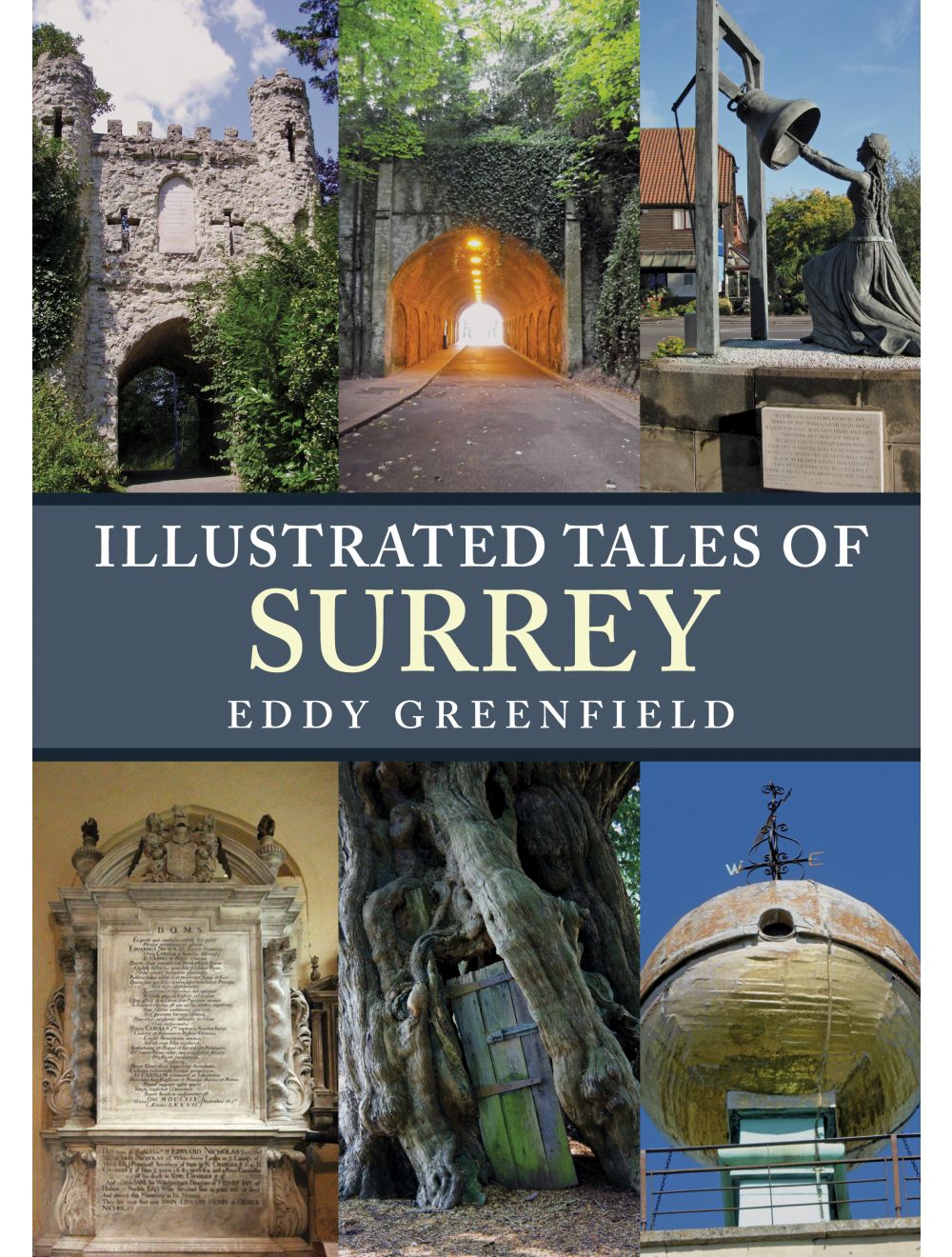 Great Railway Journeys: London to Oxford and London to Cambridge

Be the first to review this product
The beautiful county of Surrey is one of the most popular of English counties. Here is a collection of strange tales and local legends from the county.
Regular Price £15.99 Online Price: £14.39
Availability: In stock
ISBN
9781398111127
Add to Wish List
Details

Surrey is one of the smallest of the English counties, but also one of the most populous. However, it has managed to retain much of its open spaces and is the most densely wooded county in England. With this comes a rich history that stretches beyond the written record; it is no wonder that there is a wealth of folklore, legends, strange tales and unusual history about the county.

The book will explore many of the fascinating stories that have built up around Surreyʼs ancient landscape, such as the giant sisters at St Catherineʼs and St Marthaʼs hills, the witch said to have inhabited Mother Ludlamʼs Cave and the Crowhurst Yew, the trunk of which once housed a room large enough for a table, chairs and more than a dozen people. Legendary heroes and heroines – and villains – of Surrey include Blanche Heriot and the infamous Mary Toft, the woman who gave birth to rabbits, the Godstone pirate, William Davis (the Golden Farmer) and Mary Frith, better known as Moll Cutpurse, the notorious highwaywoman. Spooky histories of places abound, such as Merstham Tunnel (scene of an unsolved murder in 1905), the haunting of Betchworth Castle, the ʻRailway of the Deadʼ at Brookwood, the Silent Pool, the Camberley Obelisk and a haunted house in Egham. Other unusual sites include Watts Cemetery Chapel, the Reigate Heath windmill church and Brockham Hill crater, where strange, foreign plants sprouted in the 1940s. Modern mysteries and urban legends have also entered into Surrey folklore, such as the A3 Ghost Crash of 2002, the Surrey Puma, the Thornton Heath Vampire, the disappearance of Agatha Christie, the Queenʼs ʻforgotten cousinsʼ in Royal Earlswood Asylum and the Reigate Martin Bormann.

These strange and spooky stories are accompanied by illustrations of places, both present-day and historical, in this hugely entertaining book. 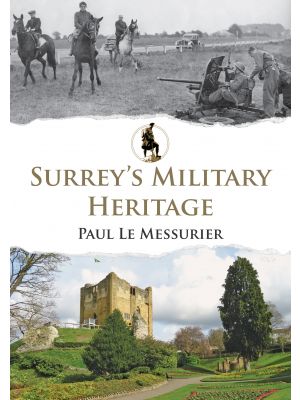 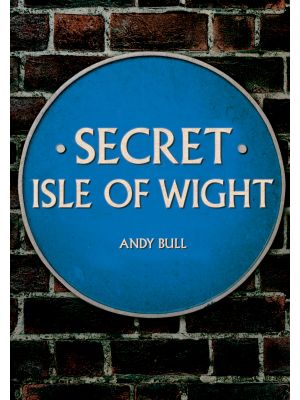 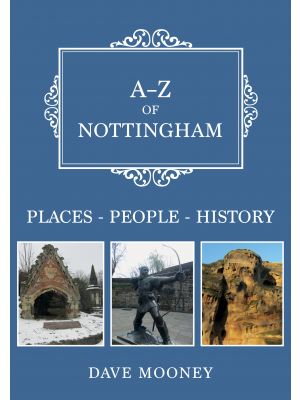 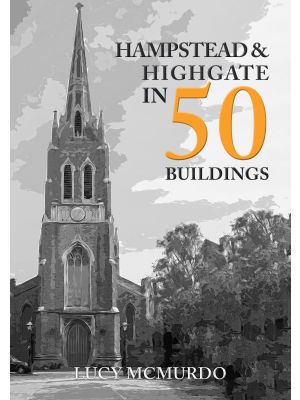