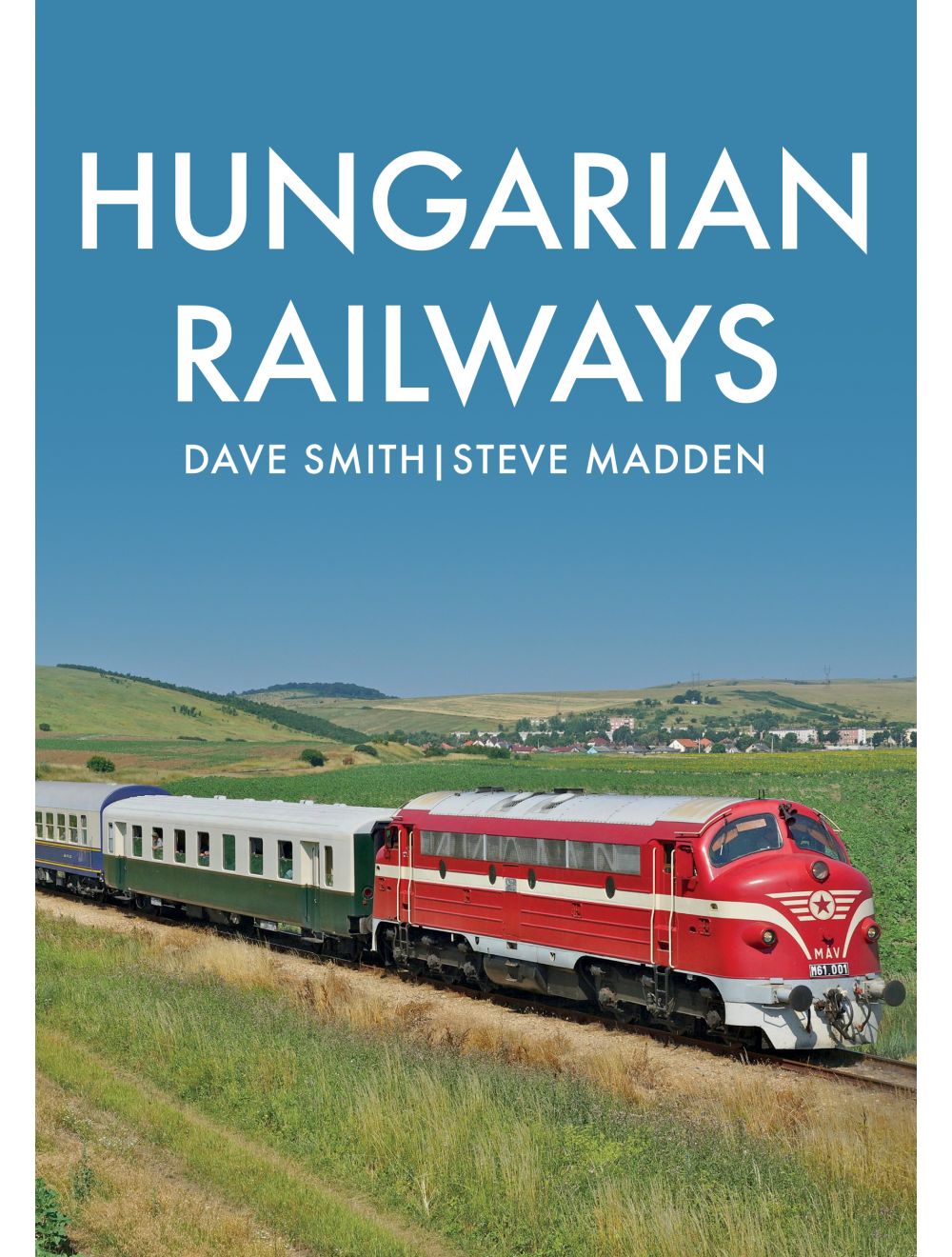 Freight in the Peak District

Be the first to review this product
Offers an overview of the diversity of the Hungarian railway scene over the past decade, from the 1960s-built Class M40 diesel locomotives to the recently introduced Class 471 Vectron electric locomotives.
RRP: £14.99 Online Price £13.49
Availability: In stock
ISBN
9781445687704
Add to Wish List
Details
Hungary offers the railway photographer a wealth of different trains to document; alongside the state railway operator MAV there are a number of private companies operating all over the country, such as GYSEV, Floyd and AWT. There are also a number of locomotives from the seven countries that border Hungary that work deep into the country. Floyd is a company well known to British railway enthusiasts because of the former British Rail Class 86s and Class 56s that it operates. The Class 86s were built in the 1960s and still operate freight trains for Freightliner UK. The 1970s-built BR Type 5s also still operate in Britain for Colas and DCR spot hire. In Hungary these locomotives are used for mainly transporting grain and fuel trains.

Dave Smith and Steve Madden offer an overview of the diversity of the Hungarian railway scene over the past decade, from the 1960s-built Class M40 diesel locomotives to the recently introduced Class 471 Vectron electric locomotives.
Reviews
Write Your Own Review
Only registered users can write reviews. Please Sign in or create an account 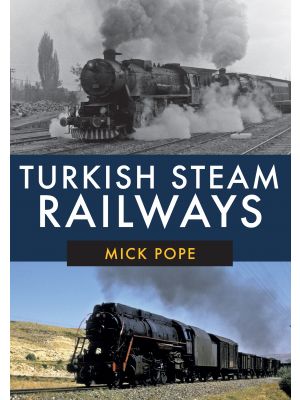 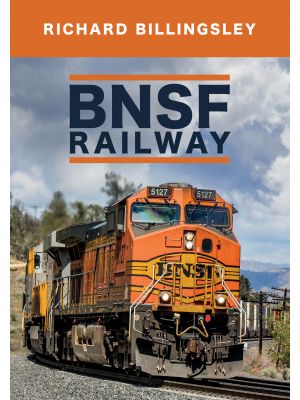 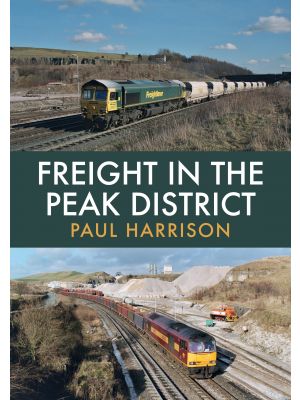