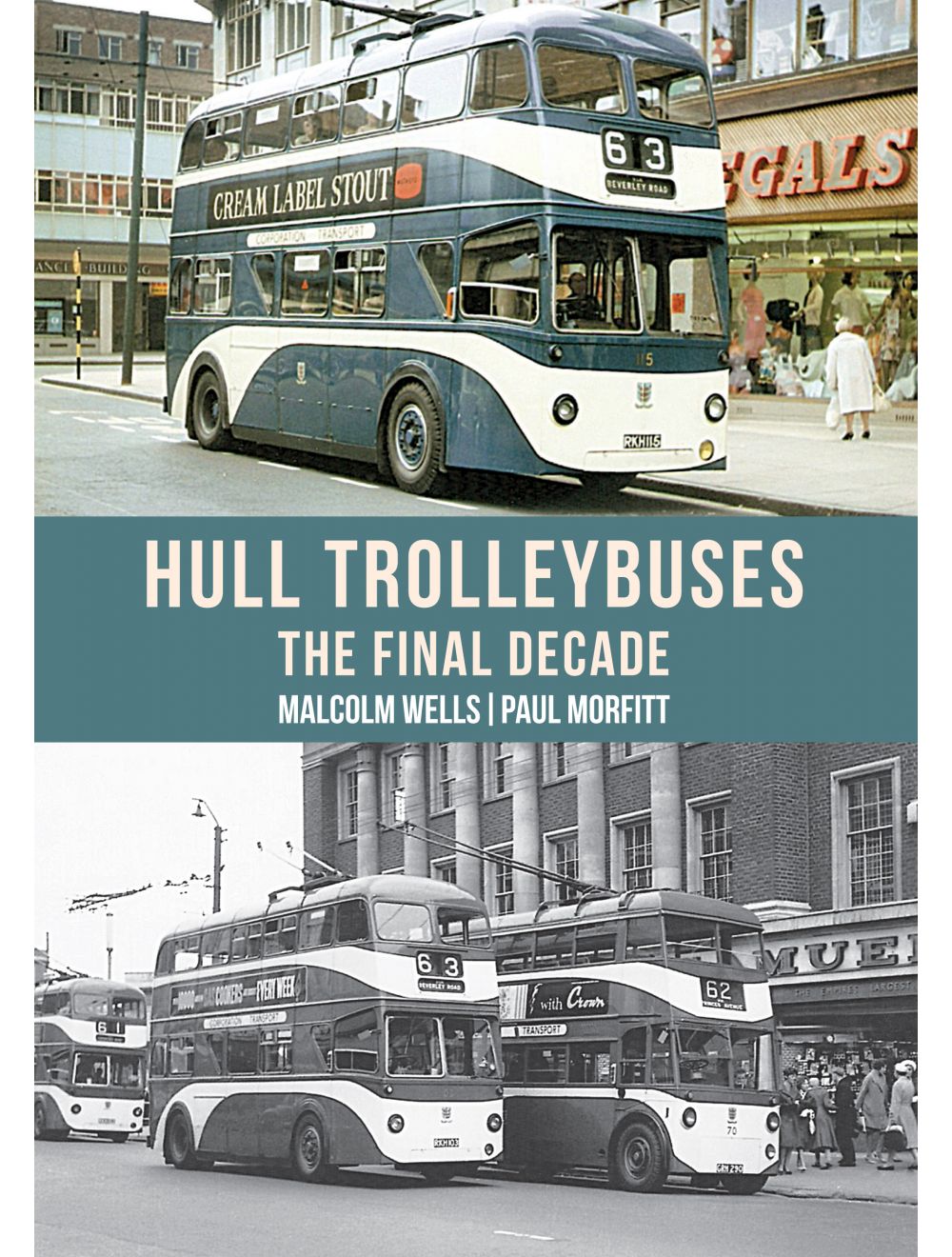 Be the first to review this product
A stunning collection of previously unpublished images documenting the final decade of trolleybuses in Hull.
Regular Price £15.99 Online Price: £14.39
Availability: In stock
ISBN
9781445682297
Add to Wish List
Details
1955 opened with optimism for Hull’s trolleybuses. New ‘Coronation’ trolleybuses, which were replacing the last 1937 Leyland TB4s, promised a new era of one-man-operated trolleybuses, starting with the Beverley Road route.

Trolleybuses carried 38.8 million passengers, producing a net surplus of £24,200. Frequencies were intensive, with an afternoon peak two-minute headway on Hessle Road, down to a five/six-minute one on Chanterlands Avenue. General Manager Mr Pulfrey promised larger trolleybuses with flat floor doorways. In November 1959 approval was given to purchase ten 35-foot-long Sunbeam single-deckers for the Chanterlands Avenue route; yet, within a year abandonment was confirmed, the trolleybuses being the victims of a general decrease in passenger numbers and the effects of housing clearance plans.

The final decade was interesting, with some rebuilding and refurbishment and the transfer of trolleybuses to be withdrawn to the garage operating the doomed route. This book illustrates those years.
Reviews
Write Your Own Review
Only registered users can write reviews. Please Sign in or create an account 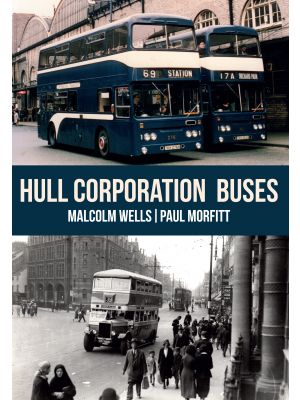 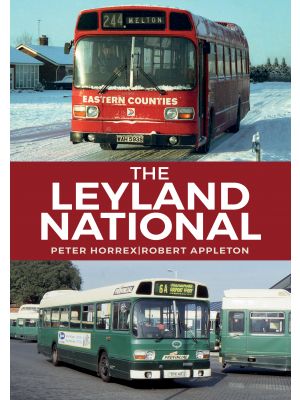 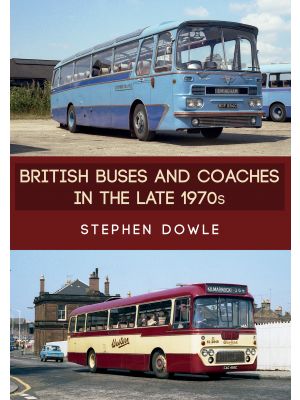