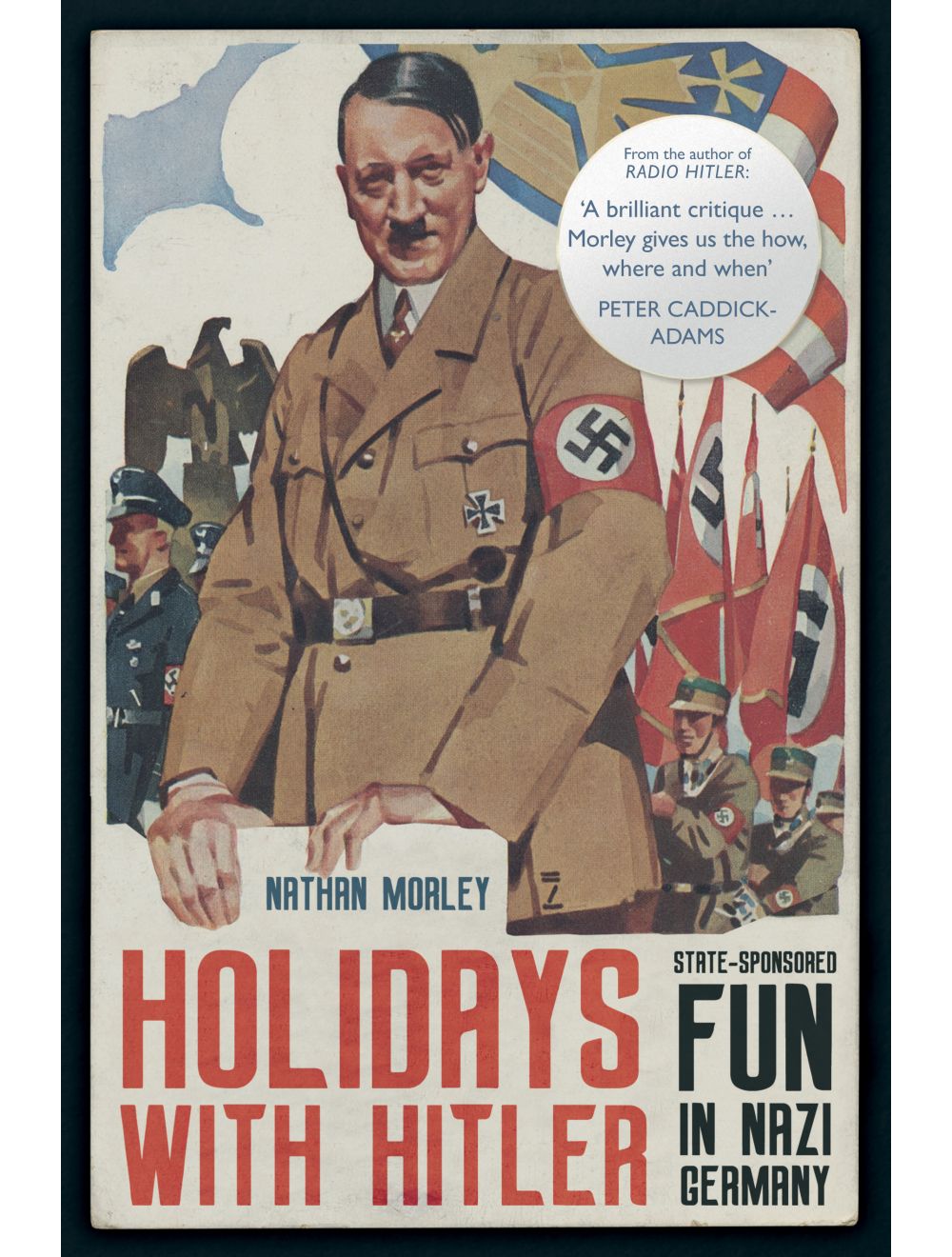 Be the first to review this product
Holidays with Hitler tells the story of how Germans spent their leisure time. It looks at consumerism, entertainment and travel in National Socialist Germany. Meticulously researched, this is a fascinating insight into everyday life under the Nazi regime.
Regular Price £22.99 Online Price: £20.69
Availability: In stock
ISBN
9781398107960
Add to Wish List
Details

Holidays with Hitler tells the story of German leisure time and state-sponsored fun under the Nazi regime. Nathan Morley looks at consumerism, entertainment and travel in German society, and offers a vivid portrait of what it was like to visit as a foreign tourist seeking fun in a totalitarian state.

An important part of Nazi policy was the vast Strength through Joy programme, headed by Dr Robert Ley – a brash and fanatical party member. Although Strength through Joy is best remembered for introducing the Volkswagen Beetle, it also allowed fourteen million people to enjoy annual vacations at bargain basement prices while improving the health of the population by encouraging running, hiking, swimming, and active family holidays. With millions of working people paying monthly dues, the organization amassed a hefty fortune. On the island of Rügen in the Baltic Sea, a vast resort capable of accommodating 22,000 holidaymakers began construction in 1937 – the same year the Wilhelm Gustloff, the first Strength Through Joy vessel, was launched in Hamburg. With the arrival of the Second World War, the organisation adapted, the goal being the ‘cultural caretaking of the bomb-battered population and our soldiers’.

Nathan Morley, employing meticulous research, tells the story not only of the Strength through Joy programme but also the efforts to organise the Olympics and disguise anti-Jewish sentiments from the thousands of visitors; the way millions of Germans spent their free time; and what it was like to be a foreign tourist as the thin veneer of a disintegrating Reich peeled away to reveal an ugly and evil interior. 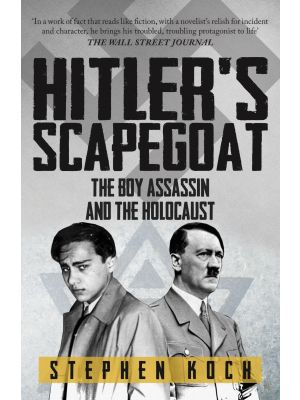