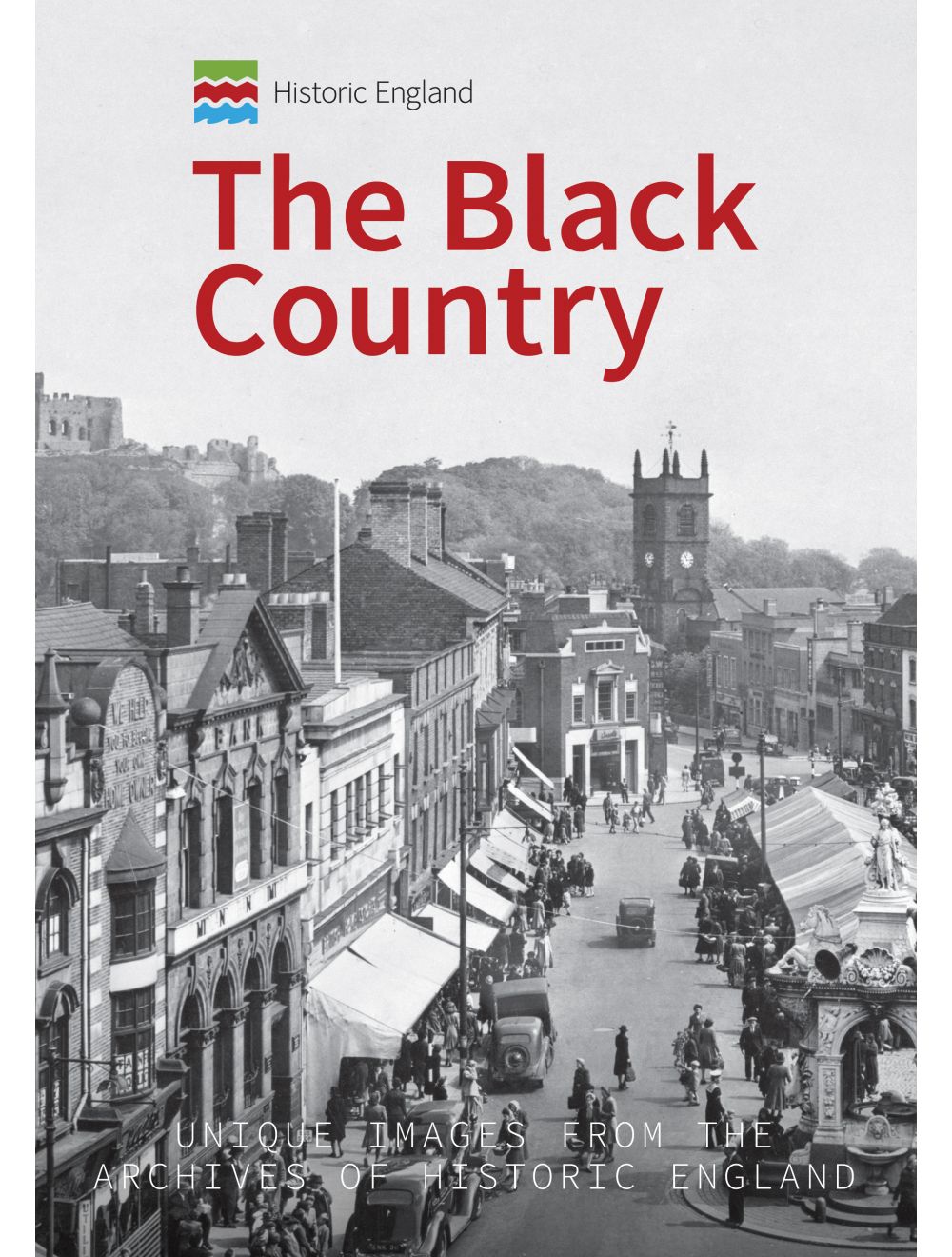 The Black Country has long been an important region in England. The towns and villages west of Birmingham around Dudley, Wolverhampton, Sandwell and Walsall prospered from its rich mineral resources from medieval times, particularly through coal mining and ironworking. These towns were at the forefront of the Industrial Revolution in Britain and by the eighteenth century the area was continuously built up and the site of intensive industry and manufacturing. In the latter part of the twentieth century coal mining in the Black Country rapidly declined and heavy industry and manufacturing moved away. Though the landscape has changed rapidly due to the regeneration of the area in subsequent decades, the Black Country’s unique heritage has not been lost.
Reviews
Write Your Own Review
Only registered users can write reviews. Please Sign in or create an account 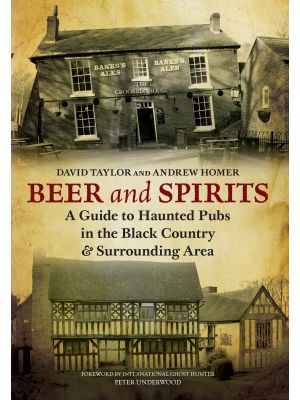 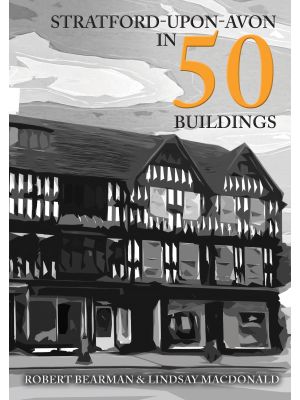 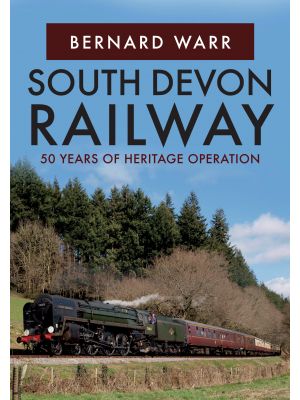 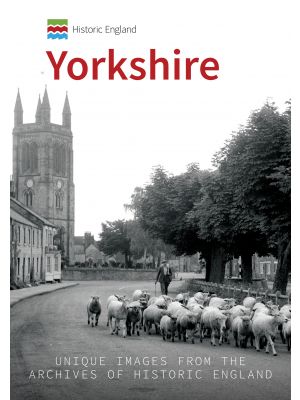