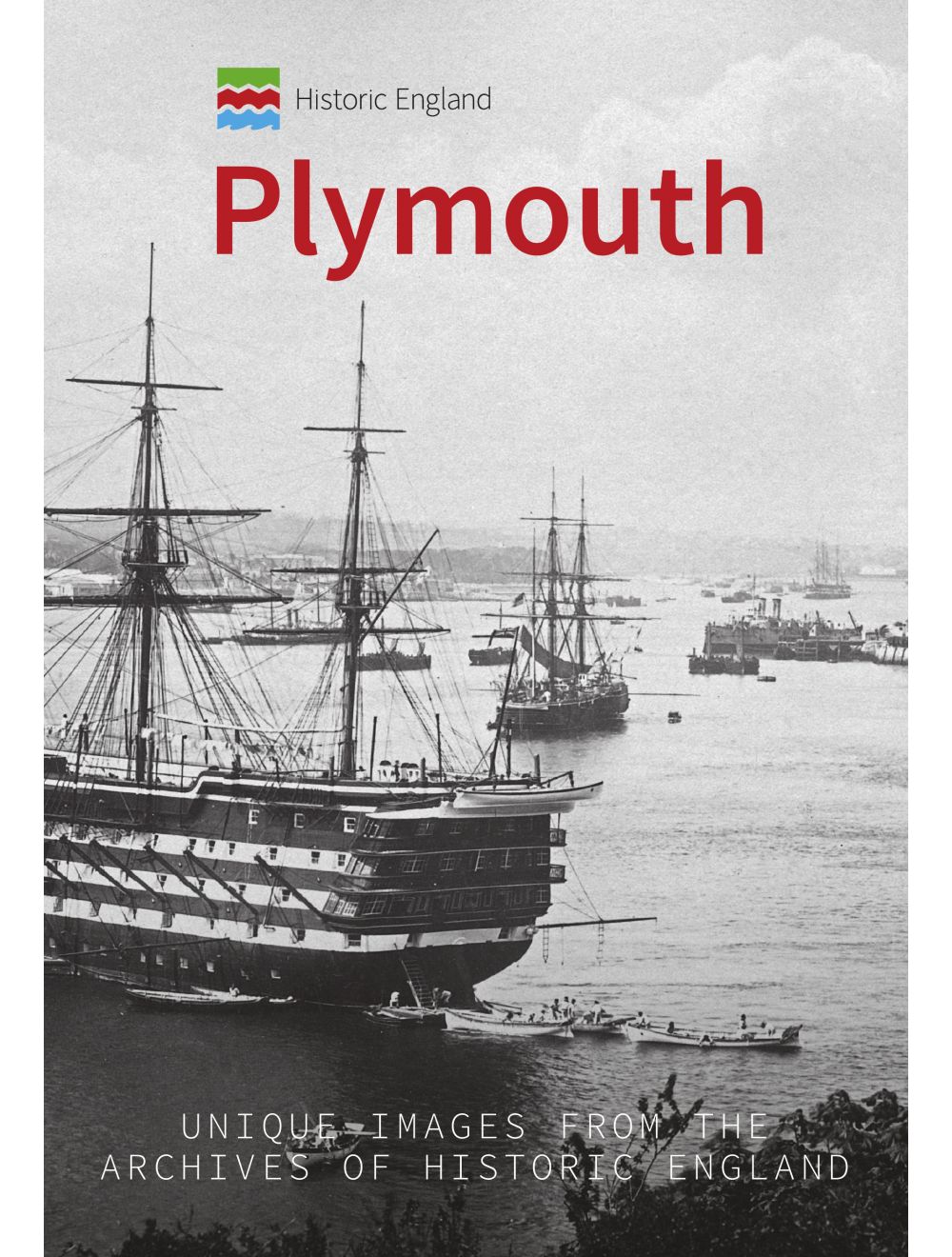 Be the first to review this product
An illustrated history of one of Britain’s finest cities – Plymouth. Using photographs taken from the unique Historic England Archive.
Regular Price £15.99 Online Price: £14.39
Availability: In stock
ISBN
9781445683300
Add to Wish List
Details
This illustrated history portrays one of England’s finest cities. It provides a nostalgic look at Plymouth’s past and highlights the special character of some of its most important historic sites.

Plymouth’s location on Devon’s south coast, at the natural harbour created by the mouths of the rivers Plym and Tamar, has shaped its history as one of England’s most important ports. It was the home of the famous Elizabethan privateers Drake and Hawkins and at the heart of the developing Atlantic trade. The neighbouring town of Devonport, now merged with Plymouth, also became an important naval dockyard and shipbuilding centre and its strategic significance drew repeated aerial attacks during the Second World War so that by the end of the war much of the centre of Plymouth had been destroyed. The city was rebuilt afterwards in the post-war style of modern town planning, expanding to take over outlying towns, and today it is a major city in south-west England. This book will help you to discover Plymouth’s remarkable history.
Reviews
Write Your Own Review
Only registered users can write reviews. Please Sign in or create an account 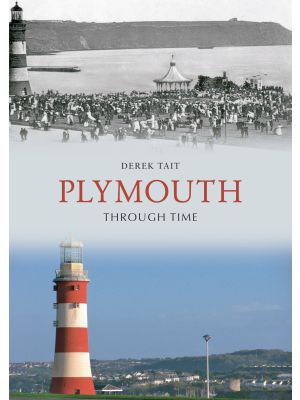 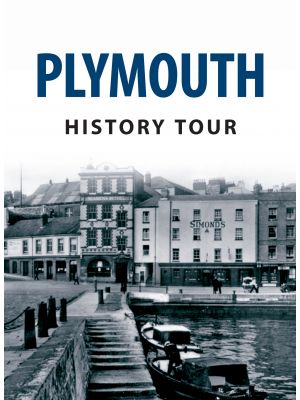