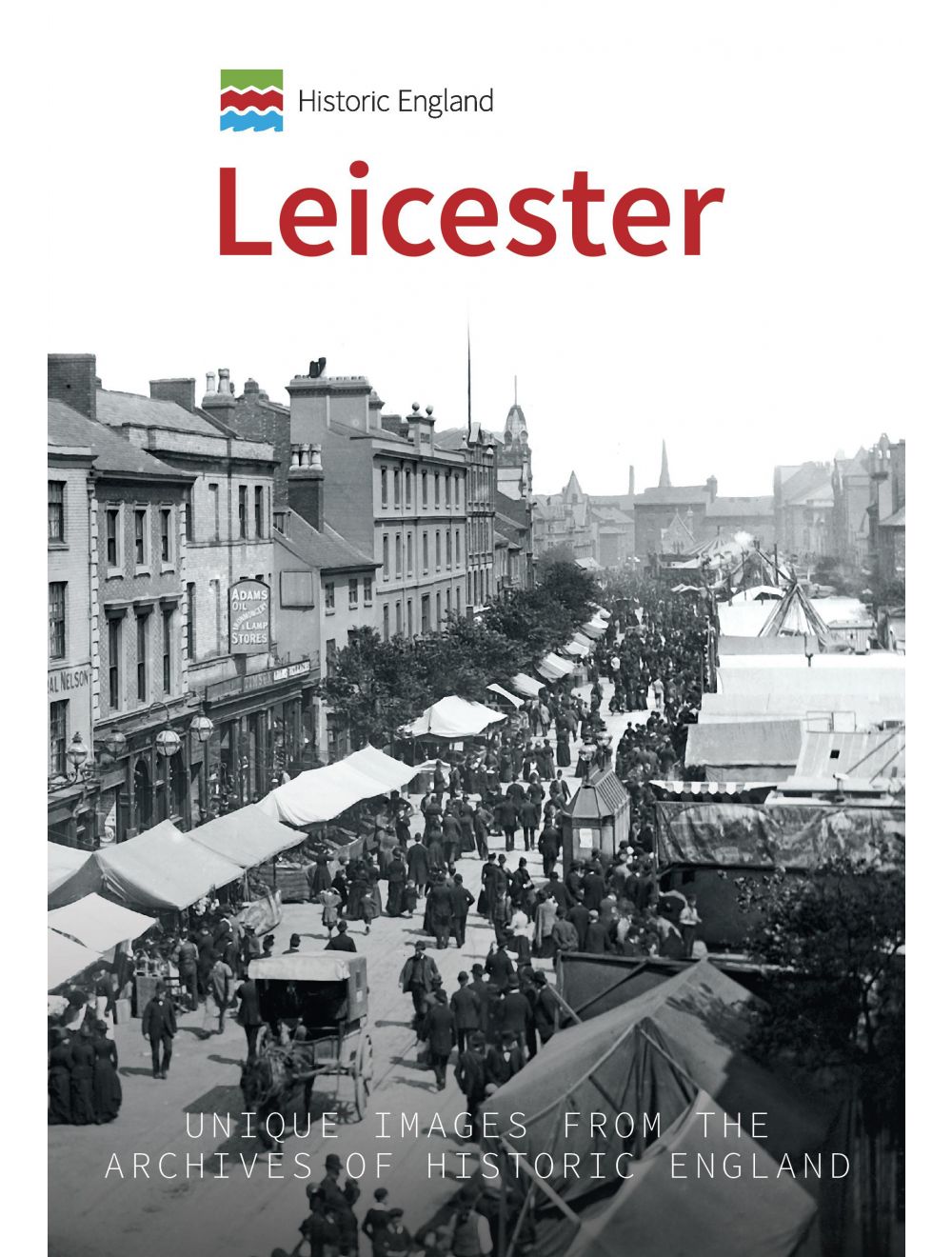 This illustrated history portrays one of England’s finest major cities and some of its county towns and villages. It provides a nostalgic look at Leicester’s past and highlights the special character of some of its most important historic sites.

Historic England: Leicester shows the city as it once was, from its churches, parks, streets and alleyways to its Victorian mills and textile factories. Leicester has been at the very heart of the country’s political and economic development for over two millennia. Evidence of Roman occupation remains at the Jewry Wall, Cardinal Wolsey lies buried in Leicester Abbey and, in 2012, the skeleton of Richard III was discovered lying beneath a car park. The city grew rapidly in the eighteenth and nineteenth centuries with the construction of the Grand Union Canal and the arrival of the railway. These developments encouraged and accompanied a process of industrialisation which intensified throughout the Victorian era; hosiery, textiles, and footwear became the major industrial employers. Today, Leicester is a major distribution centre and has attracted new service and manufacturing businesses through its academic-industrial connections with the engineering departments at Leicester University, De Montfort University and nearby Loughborough University. Leicester remains one of the country’s most important cities and this book will help you discover its colourful and fascinating history. 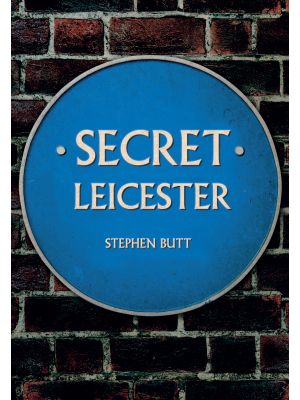 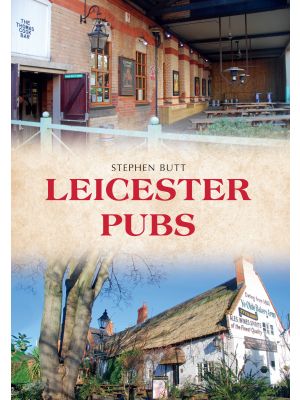 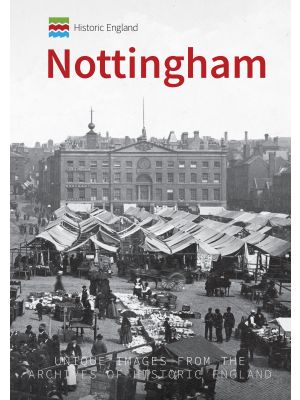