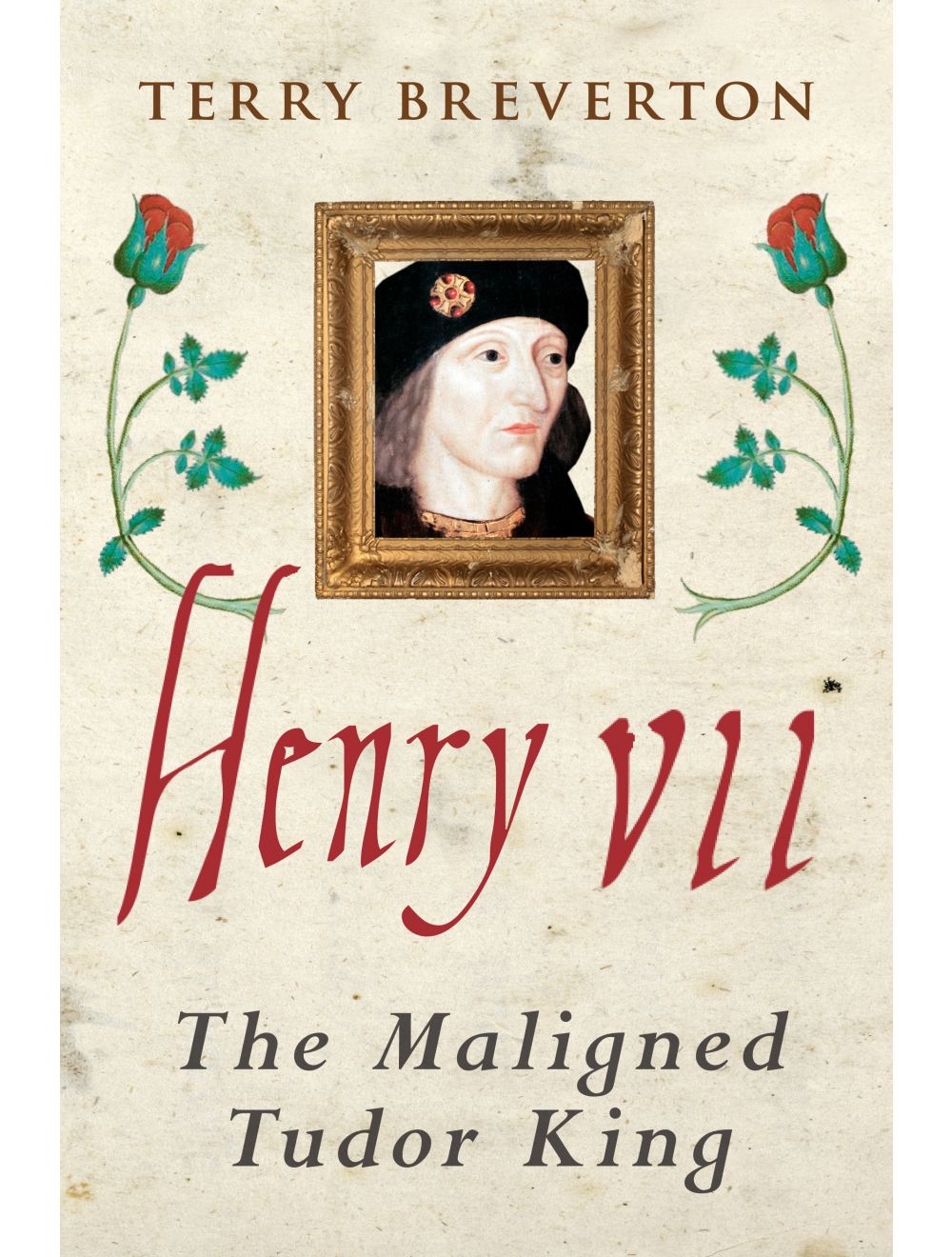 Be the first to review this product
The life of the king of England who defeated Richard III at the Battle of Bosworth and founded the glittering Tudor royal dynasty.
Regular Price £25.00 Online Price: £12.50
Availability: In stock
ISBN
9781445646053
Add to Wish List
Details
Henry Tudor, the future Henry VII, has been called the most unlikely king of England. Yet his rise from obscurity was foretold by the bards, and by 1485, the familial bloodbath of the Wars of the Roses left Henry as the sole adult Lancastrian claimant to the Crown. The hunchback usurper Richard III desperately wanted him dead, and in his exile Henry Tudor was left with no choice. He either invaded England or faced being traded to Richard to meet certain death.

Henry’s father, Edmund Tudor, Earl of Richmond, was the son of a queen of England, sister to the king of France, and of an obscure Welsh court servant, who had been born in secrecy away from court. Edmund’s death at the beginning of the Wars of the Roses, left Henry to grow up in almost constant danger, imprisonment and exile. In 1485, his ‘ragtag’ invading army at Bosworth faced overwhelming odds, but succeeded. Henry went on to become England’s wisest and greatest king, but it would be his son Henry VIII and granddaughter Elizabeth I who would take all the credit.
Reviews
Write Your Own Review
Only registered users can write reviews. Please Sign in or create an account 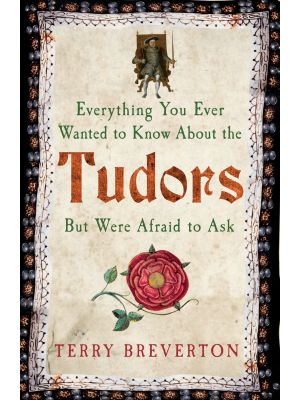 Everything You Ever Wanted to Know About the Tudors But Were Afraid to Ask
PaperbackTerry Breverton
Rating:
0%
Regular Price £16.99 Online Price: £15.29
Add to Wish List Add to Compare 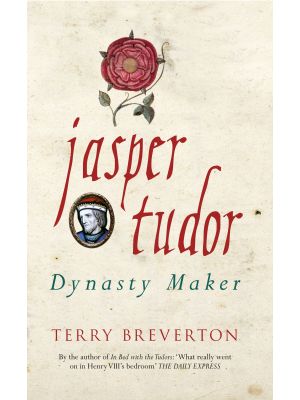