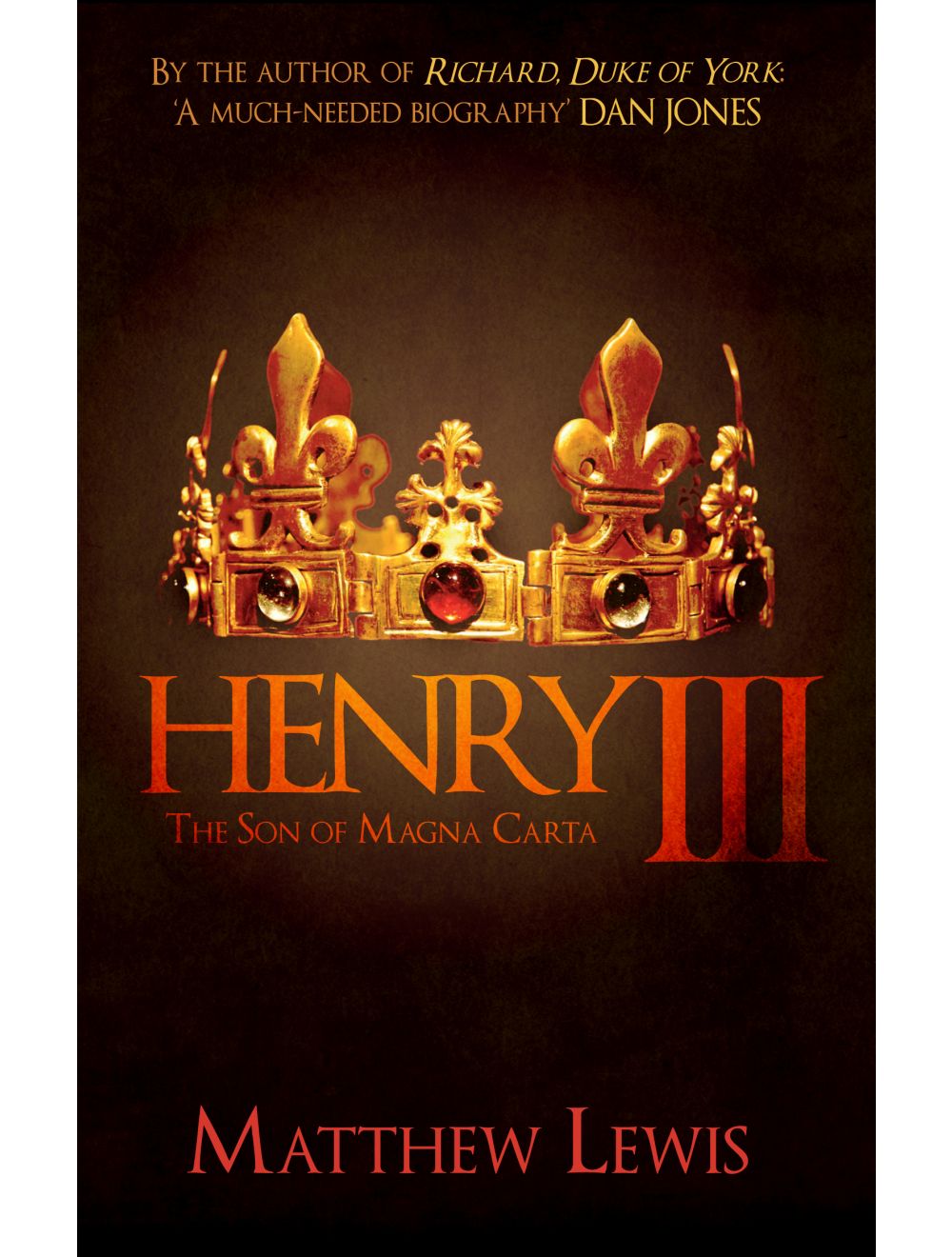 Be the first to review this product
The tumultuous reign of Henry III, England's forgotten king. Henry was handed a monarchy in peril, a crown that was cracked and tarnished.
Regular Price £9.99 Online Price: £8.99
Availability: In stock
ISBN
9781445686530
Add to Wish List
Details
King of a lost realm. Wearer of a pawned crown. Heir to an empire beyond reach. 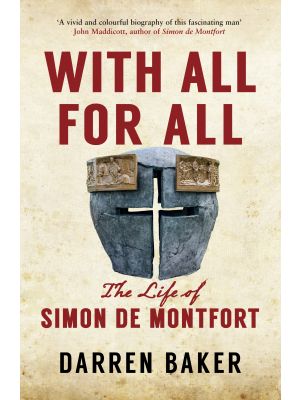 With All For All
HardbackDarren Baker
Rating:
0%
Regular Price £20.00 Online Price: £10.00
Add to Wish List Add to Compare