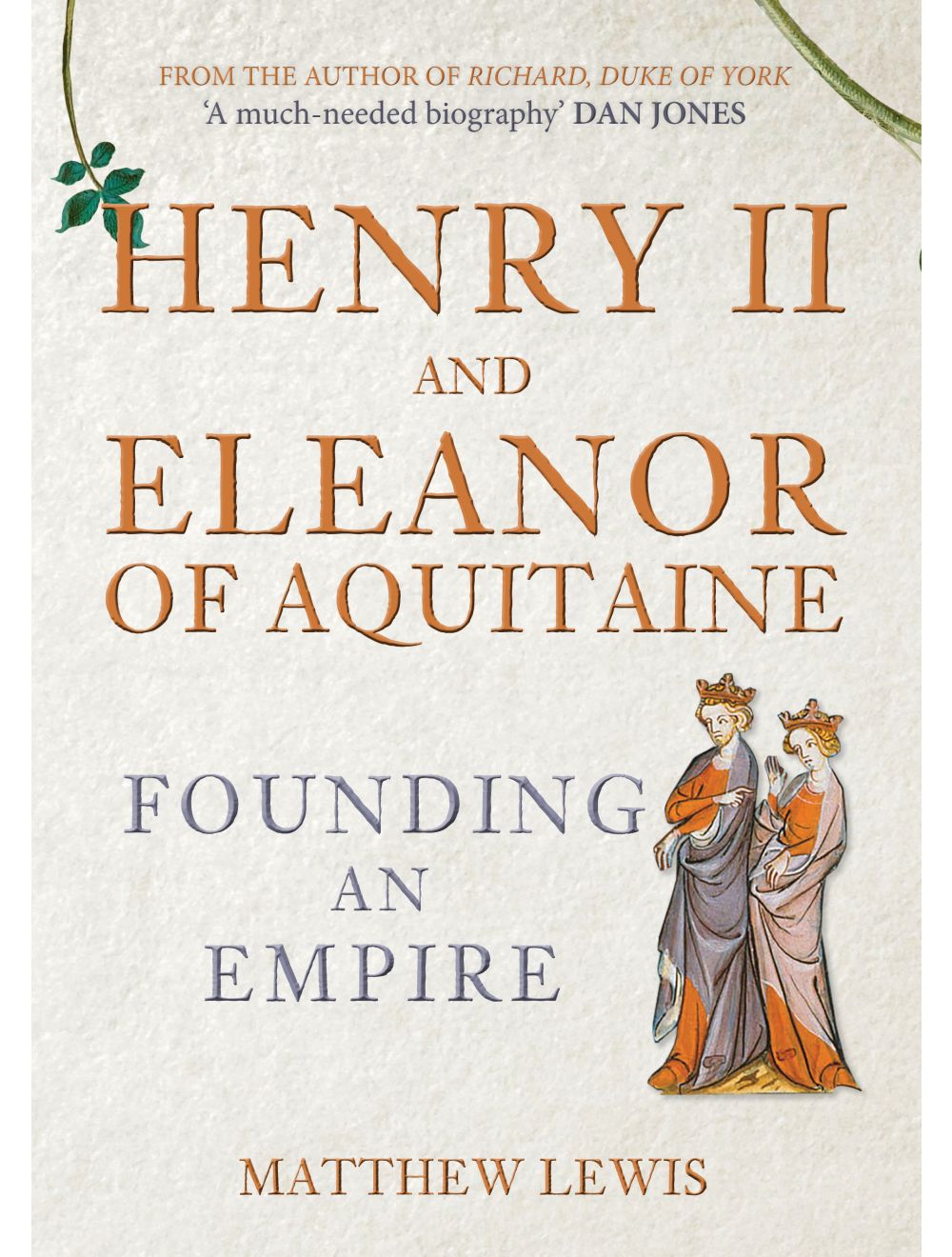 Be the first to review this product
The powerful medieval couple who formed an empire beyond England, and whose children included Richard the Lionheart and King John.
Regular Price £20.00 Special Price £18.00
Availability: In stock
ISBN
9781445671567
Add to Wish List
Details

But Henry did not come to the throne alone. He had married Eleanor of Aquitaine, a feisty, formidable and powerful woman ten years his senior. Eleanor had spent fifteen years married to Louis VII of France before he divorced her, only to be angered when she married his young rival.

Together, they were a medieval power couple who soon added the ultimate rank of king and queen consort to their list of titles. With them, the Angevin Empire was born. 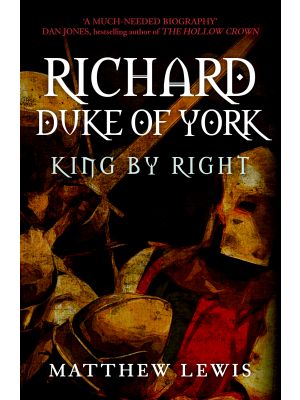 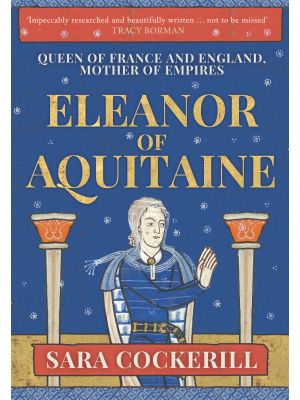