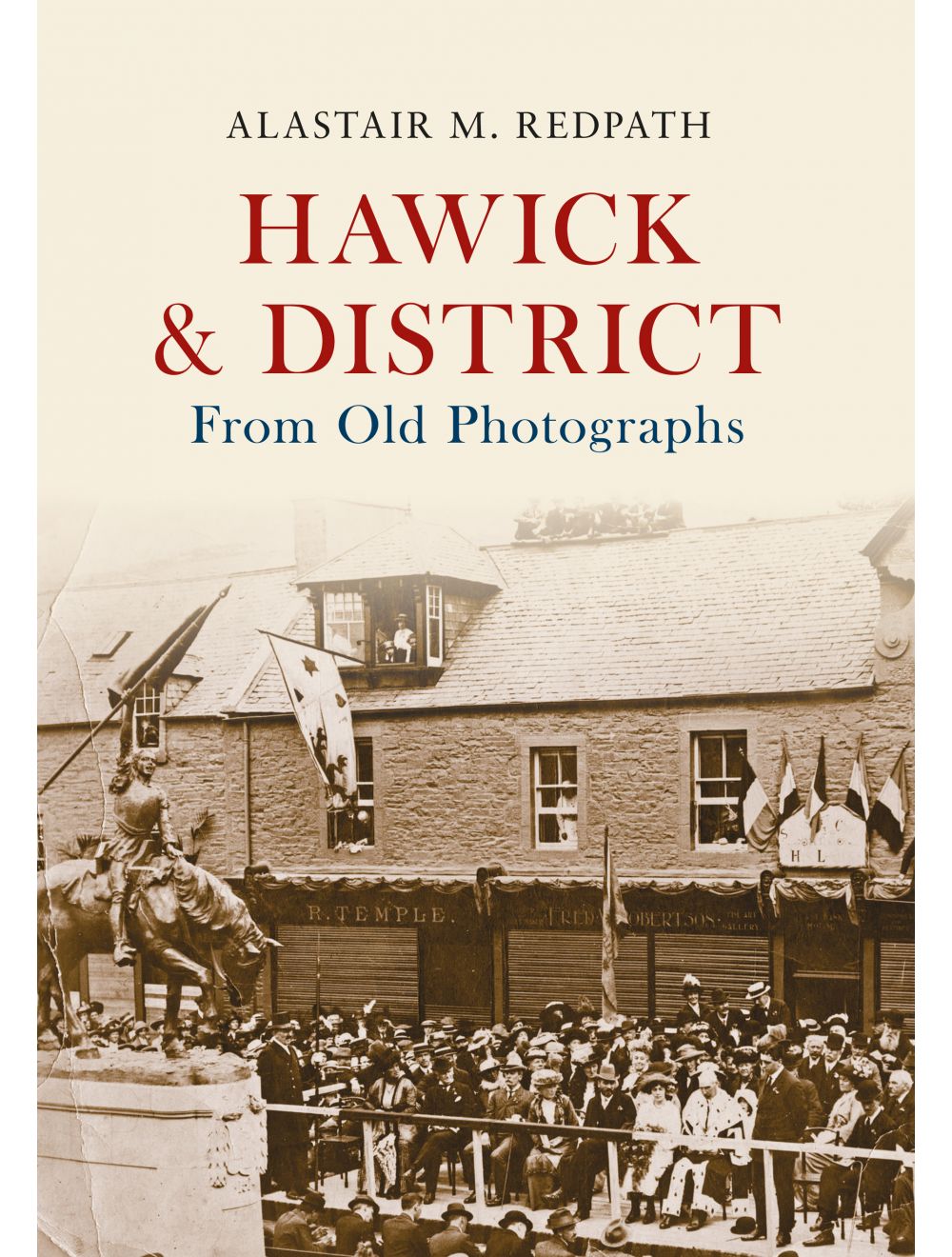 Life as a Battle of Britain Spitfire Pilot

Be the first to review this product
Explore a unique and charming look at the history of Hawick, its surrounding areas and its local inhabitants, through a fascinating collection of beautiful photographs.
Regular Price £14.99 Online Price: £13.49
Availability: In stock
ISBN
9781445647524
Add to Wish List
Details
Hawick is a town of great beauty within the Scottish Borders. The undulating terrain has given up its secrets over the centuries, revealing a cluster of ancient hill forts and Roman connections. The medieval village was founded in the twelfth century by Anglo-Norman settlers, although it was often overshadowed by its near neighbours, the great Border Abbey towns. A royal charter made Hawick a Burgh of Barony in 1511, while the period of lawlessness when the Border Reivers flourished saw stone fortifications built to protect the surrounding land and its people. Hawick’s cultural epoch can arguably be traced back to 1514, when the settlement’s young men, or ‘callants’, were called to arms to defeat a marauding band of English raiders. The Battle of Hornshole is today celebrated through the annual Hawick Common Riding, which, combined with the ancient tradition of ‘riding the marches’, adds to the town’s unique and rich heritage.

The size and shape of Hawick did not change radically until the Industrial Revolution, when the town experienced a boom period of growth and innovation. It is during this period that the earliest photographs of Hawick appeared. For a place of its size, Hawick has been home to an extraordinary wealth of talented photographers. Up to the current digital age, the ‘grey auld toon’ has been the subject of many fine snapshots – each capturing a unique moment in local history. This book aims to provide an insight into the past, by uncovering history through old photographs.
Reviews
Write Your Own Review
Only registered users can write reviews. Please Sign in or create an account 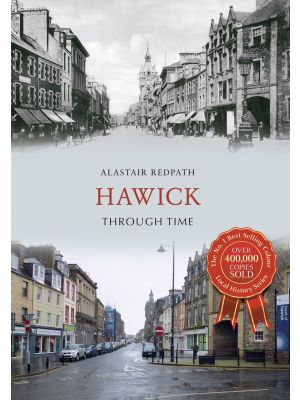 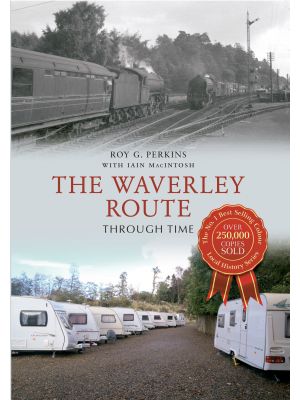