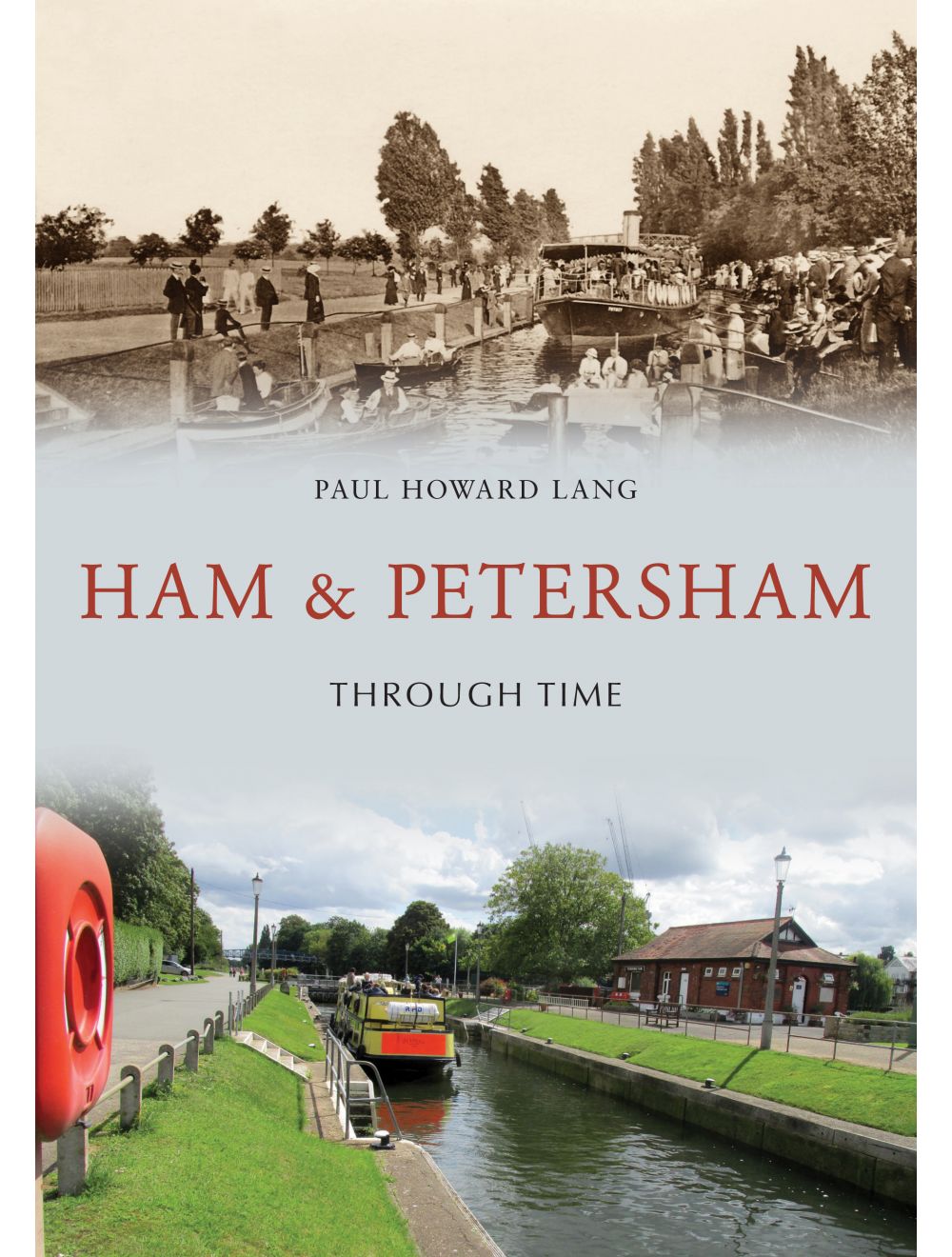 Be the first to review this product
This fascinating selection of photographs shows how Ham and Petersham have changed and developed over the last century.
Regular Price £14.99 Online Price: £13.49
Availability: In stock
ISBN
9781445673301
Add to Wish List
Details

Petersham, or Patricesham as it was originally called, is mentioned in the Domesday Book, while Ham came under the manor of Kingston, so was not individually mentioned. Both areas are now incorporated in the London borough of Richmond upon Thames. Both Ham and Petersham have historically important buildings. Ham House is possibly the best known, but there are others, which include Elm Lodge in Petersham (where Charles Dickens wrote part of Nicholas Nickleby), Ormeley Lodge, Montrose House, Pembroke Lodge and Sudbrook Lodge.

These areas have always attracted important people, for example explorer Captain George Vancouver, who retired to Petersham and is buried in the parish churchyard. In more recent times Tommy Steele, a pop star of the late 1950s and early 1960s, lived at Montrose House.

In spite of the drastic changes imposed on them by the modern world, Ham and Petersham have retained many remarkable buildings and still hold their individual identities. This unique selection of old and new images and informative captions, compiled by local author Paul Howard Lang, is essential reading for anybody who knows this part of South West London. 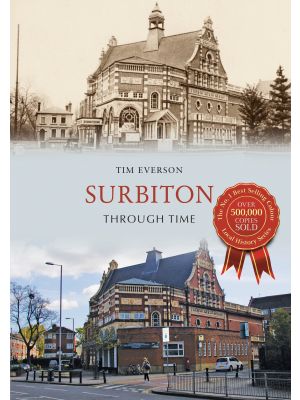 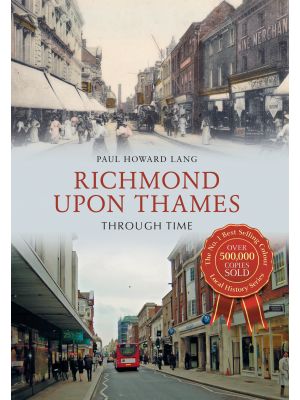 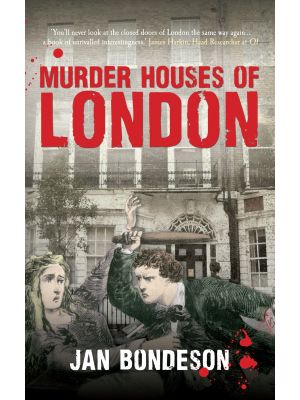 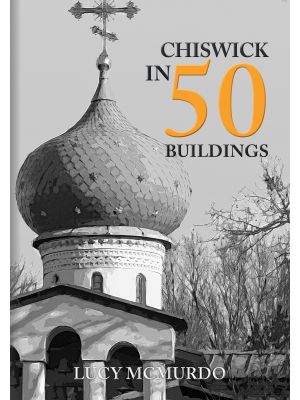