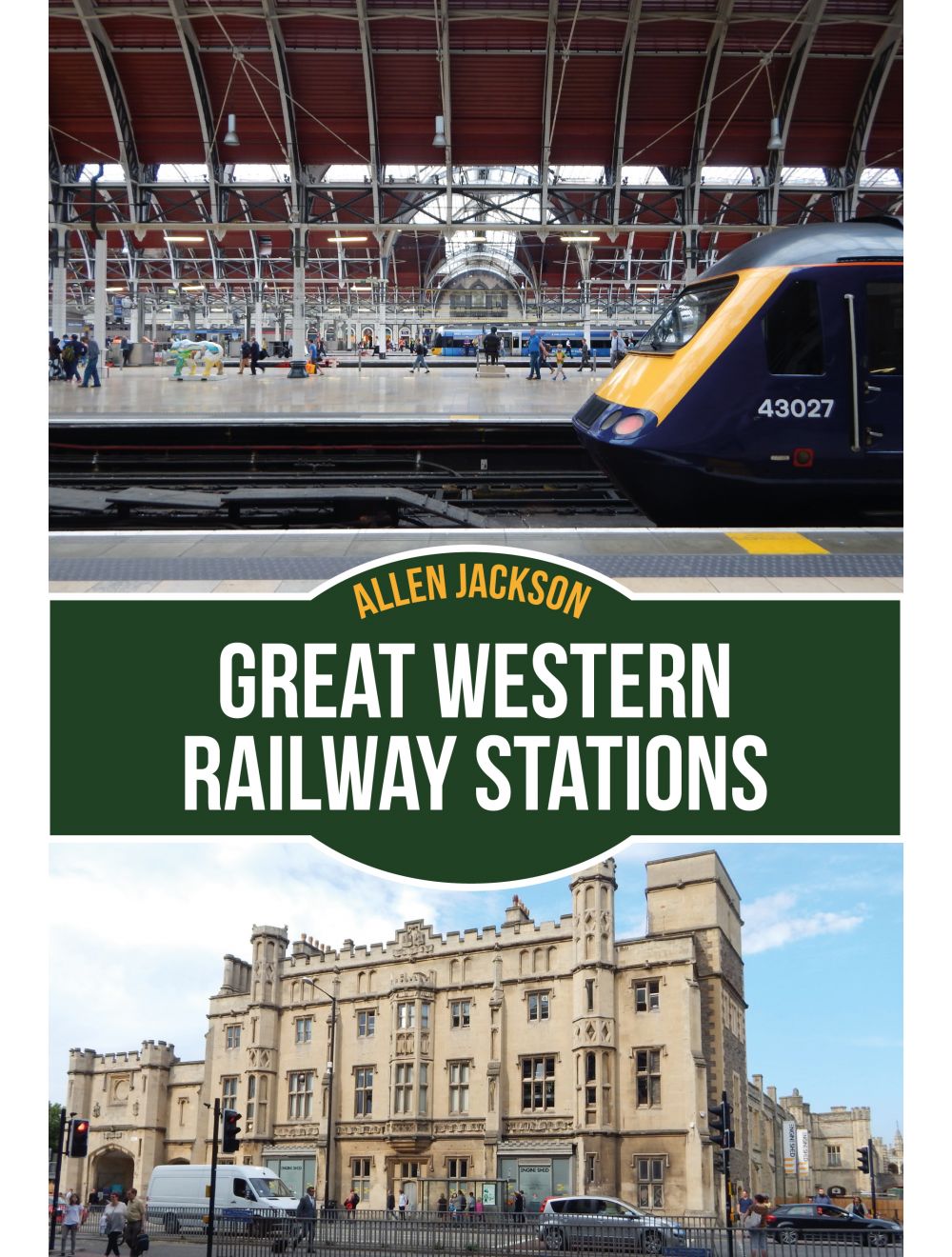 Be the first to review this product
A lavishly illustrated survey of a wide range of GWR stations.
Regular Price £15.99 Online Price: £14.39
Availability: In stock
ISBN
9781445670119
Add to Wish List
Details
Perhaps more has been written about the Great Western Railway than any other, and the company is regarded with the most affection. The combination of an unbroken history, engineering icons of the Victorian era, holiday destinations and a visual appeal in their design work went a long way in keeping the GWR in pole position. The stations and other structures have long enjoyed the admiration of many and are a quintessential ingredient of the GWR recipe for remembrance.

Change had always been with us on the railways and none more so than in the twenty-first century, where much of the GWR scene is to be swept away under the wires of electrification. The GWR proposed electrification of the Taunton to Penzance route in the 1930s and would have carried it out if they’d had the cash so, eighty years later, this change has an air of inevitability about it.

Great Western Railway Stations is a last look at much of the GWR architecture, some of which is listed, and aims to present a lavishly illustrated overview of what remains of the old company.
Reviews
Write Your Own Review
Only registered users can write reviews. Please Sign in or create an account 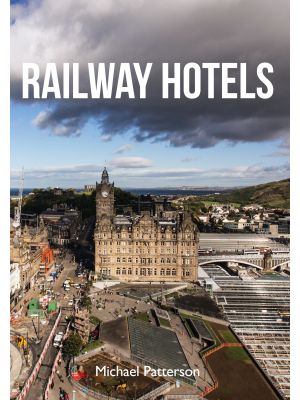 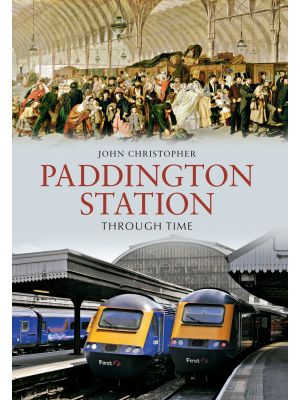