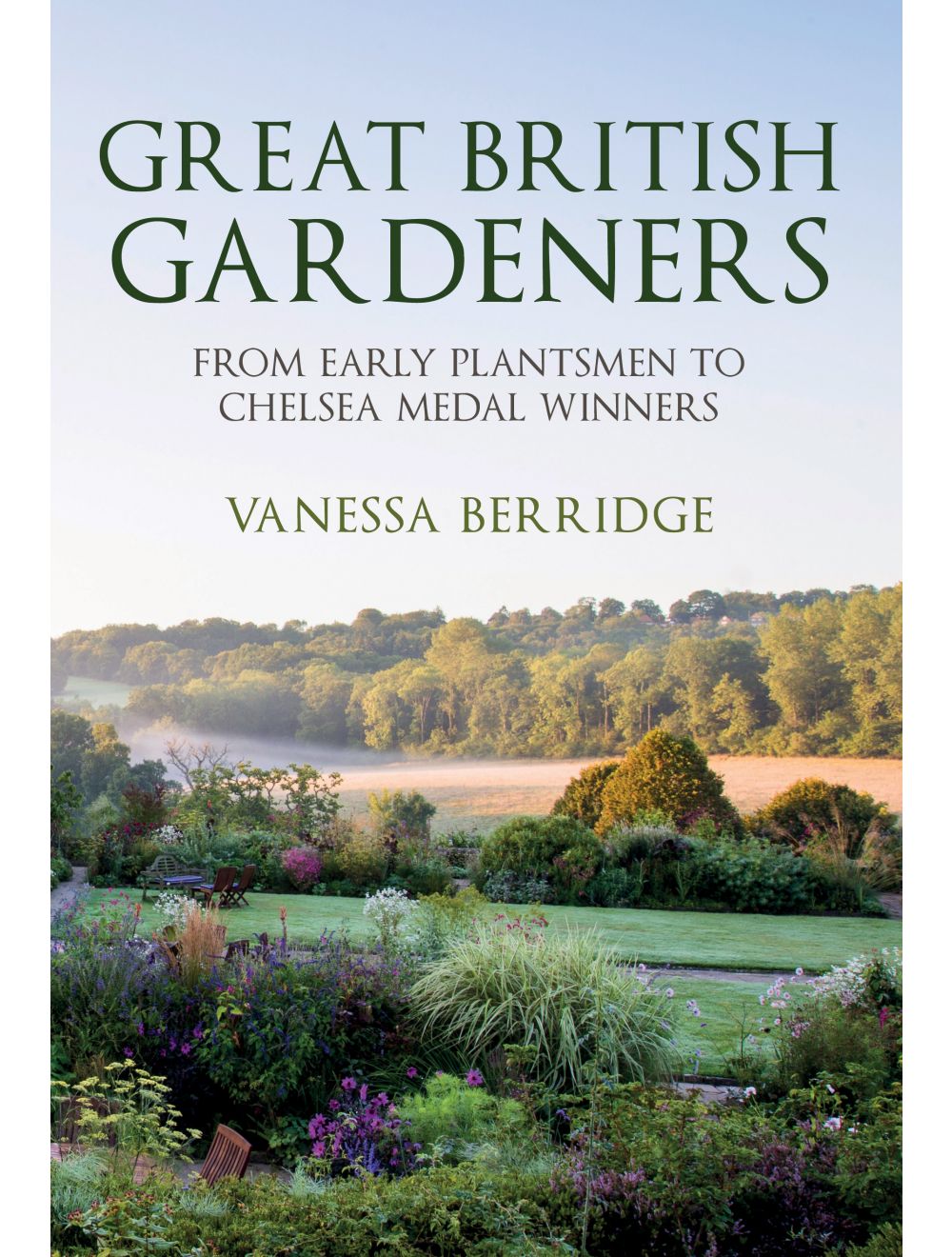 Be the first to review this product
Through the stories of twenty-eight inspiring figures - from ‘Capability’ Brown, Humphry Repton and Vita Sackville-West to lesser known figures, and present-day gardeners such as Beth Chatto and John Brookes - this book brings the colourful history of British gardening to life.
Regular Price £25.00 Online Price: £22.50
Availability: In stock
ISBN
9781445672403
Add to Wish List
Details
The British have always been a nation of gardeners. Our gardening history began even before the Romans, who brought Mediterranean plants which still flourish across Britain. Gardening grew in the sixteenth century and a distinctively British style became a major export in the eighteenth century. Today, the annual Chelsea Flower Show is an international festival, and our garden designers are in demand all over the world.

This book traces the history of British gardening over 450 years through the stories of twenty-six key figures, showing what drove them, and their role in the evolution of Britain’s gardens. Their work reveals changes in taste and society down the centuries. Familiar names are featured, such as ‘Capability’ Brown, Humphry Repton, Gertrude Jekyll, Vita Sackville-West and Christopher Lloyd, together with less generally known figures such as John Gerard, whose Herballof 1597 inspired generations of plantsmen, the Tradescants, pioneer plant hunters, and J. C. Loudon, nineteenth-century champion of smaller gardens. In the present day, we meet Beth Chatto, advocate of the right plant in the right place, and John Brookes, who did for gardening what Elizabeth David did for cooking. Their achievements provide a colourful history and inspiration to every gardening enthusiast.
Reviews
Write Your Own Review
Only registered users can write reviews. Please Sign in or create an account 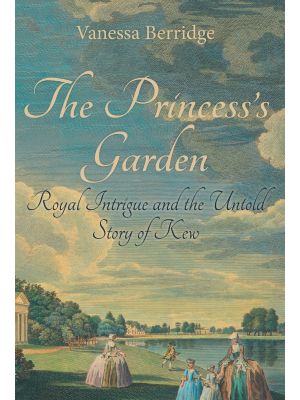