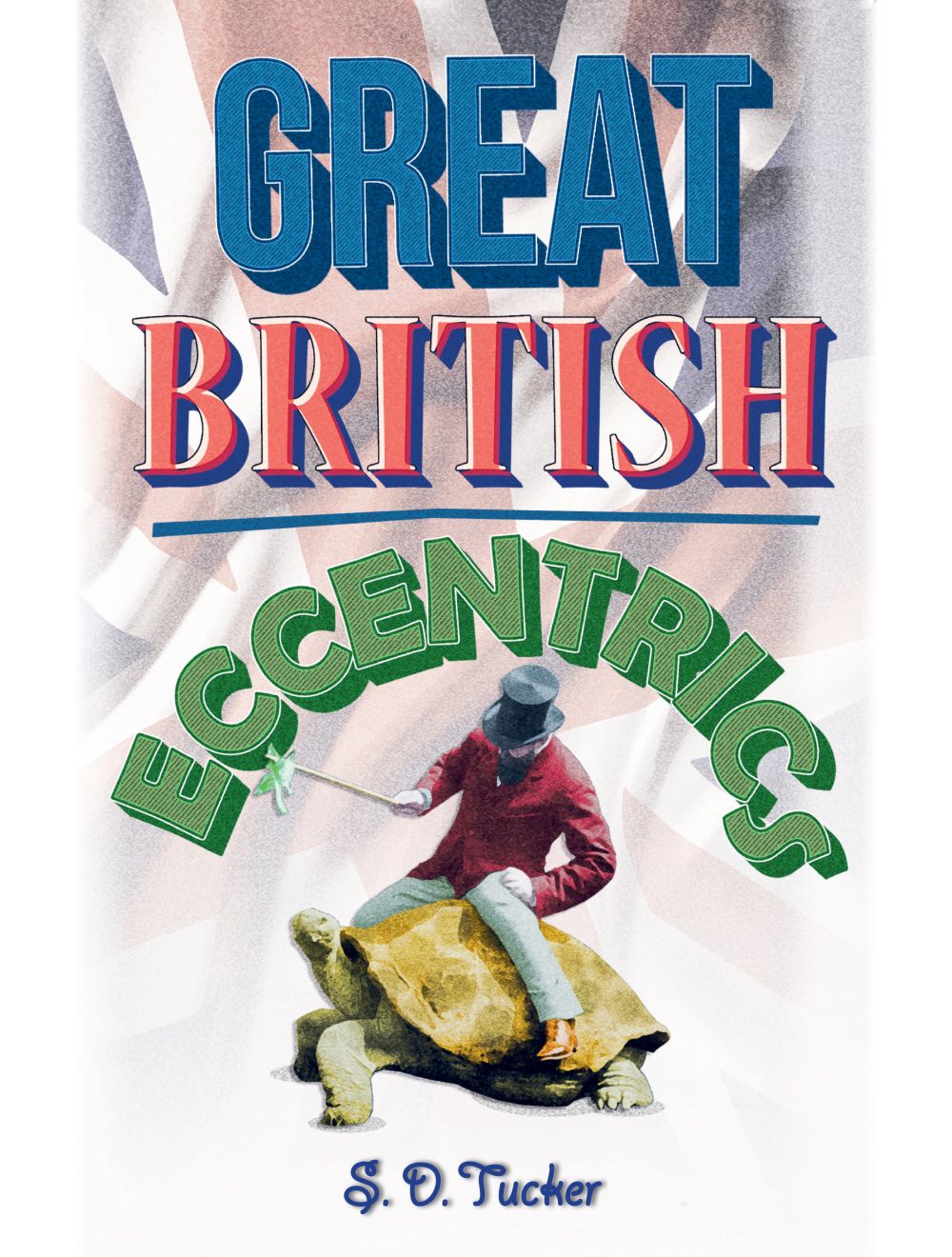 Be the first to review this product
An entertaining guide to the most eccentric characters from British history
Regular Price £16.99 Online Price: £8.49
Availability: Out of stock
ISBN
9781445647708
Add to Wish List
Details
These islands have long been a stronghold of eccentricity and peculiar behaviour. For whatever reason, eccentricity seems to have been enthusiastically embraced as being one of the defining characteristics of the British people, one of the many things that have become part of our national identity. Is it our status as an island people, set apart from the rest of the world, that has made so many of our countrymen turn in on themselves and go a little strange? Has our long libertarian tradition of the idea of the freedom of individuals to live their own lives as they please, just so long as they do no harm to anybody else, allowed weirdness to flourish within our land? Or is there just something dodgy in the water?

There are probably plenty of reasons, but one thing is for certain: historically, this country has produced some of the strangest people who have ever lived, and in this book Steven Tucker compiles the details of both some of the most well-known and the most obscure oddballs ever to have been eligible to hold a British passport. From the psychiatrist who acclaimed lobsters as being capable of love, to the mermaid-impersonating vicar who invented the Harvest Festival, to the mad aristocrat who invented a tiny gun for shooting wasps, this wild ride through our history’s most colourful characters will both amuse and entertain.
Reviews
Write Your Own Review
Only registered users can write reviews. Please Sign in or create an account 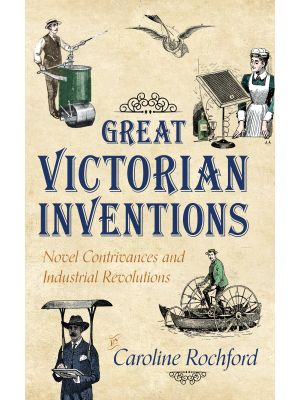