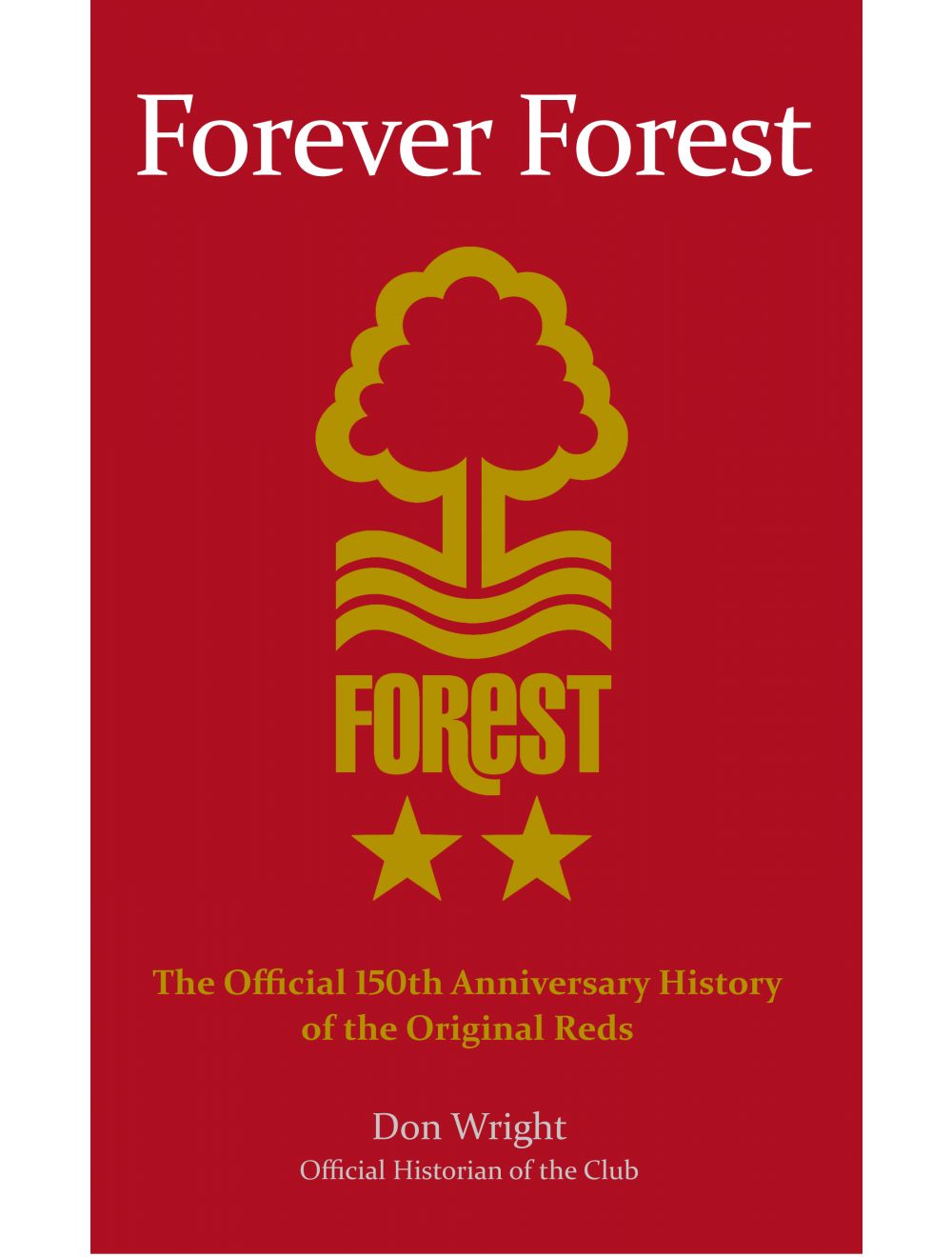 The Official 150th Anniversary History of the Original Reds

Be the first to review this product
Forever Forest celebrates the 150th anniversary of Nottingham Forest, the second oldest professional football club in the world. Join official club historian Don Wright as he commemorates 150 years of the Reds, charting the lives of the people – officia
Regular Price £20.00 Online Price: £10.00
Availability: In stock
ISBN
9781445634968
Add to Wish List
Details
Nottingham was crowned England’s first City of Football, the Major Oak in Sherwood Forest was chosen as the country’s best-loved tree and both Nottingham Forest Football Club and the city’s Theatre Royal celebrated their 150th anniversaries, all in 2015. Forest is the second oldest football league club in the world (after Notts County, which began in 1862) and Don Wright tells its unique story largely through the exceptional individuals who formed and shaped it.
Inspired by Italian freedom fighter Giuseppe Garibaldi’s redshirts, the young founders of the Forest Football Club, who played on the Forest recreation ground near the centre of Nottingham, decided that Garibaldi red would be their colour and so it has remained ever since. Forest are the original reds of world soccer.
Walter Roe Lymbery was in turn captain, chairman and secretary/treasurer, setting the club on its feet. Another Victorian, Sam Weller Widdowson contributed new methods and ideas. He invented the shinguard, proposed the referee’s whistle and introduced the 2-3-5 line-up that was universally adopted and still in use up to the 1950s. Tinsley Lindley was a famous Forester and Corinthian who championed the cause of the professional player. Forest won the FA Cup for the first time in 1898 and celebrated by opening the City Ground. Frank and Fred Forman became the first brothers from the same Football League club to be capped by England.
Less well known were winger Bob Firth and centre-forward Randolph Septimus Galloway both of whom made their mark in Europe as managers. Firth made Real Madrid champions of Spain in 1932/32 and Galloway guided Sporting Lisbon to three Portuguese titles from 1950 to 1953.
Back home, Bob Marsters’ Forest defeated Everton to win the Victory Shield in 1919. But the master managers were Billy Walker, twenty-one years in office, and Brian Clough, eighteen years in charge. Walker gave the Reds a glorious decade when they climbed from the Third Division South to the top flight and won the FA Cup in 1959. Clough, with Peter Taylor’s help, made Forest English champions and twice champions of Europe.
Truly, the Forest story is the stuff of legends.
Reviews
Write Your Own Review
Only registered users can write reviews. Please Sign in or create an account 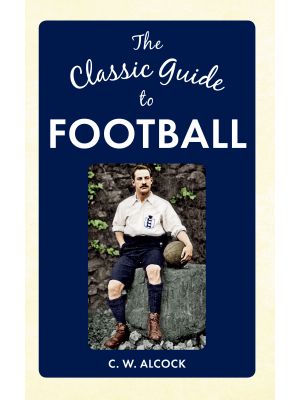 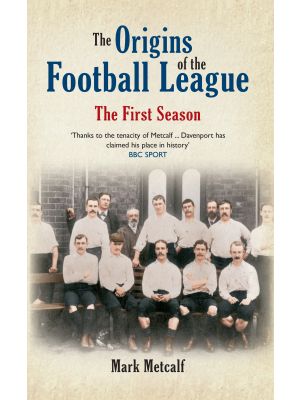 The Origins of the Football League
PaperbackMark Metcalf
Rating:
0%
Regular Price £9.99 Online Price: £8.99
Out of stock
Add to Wish List Add to Compare