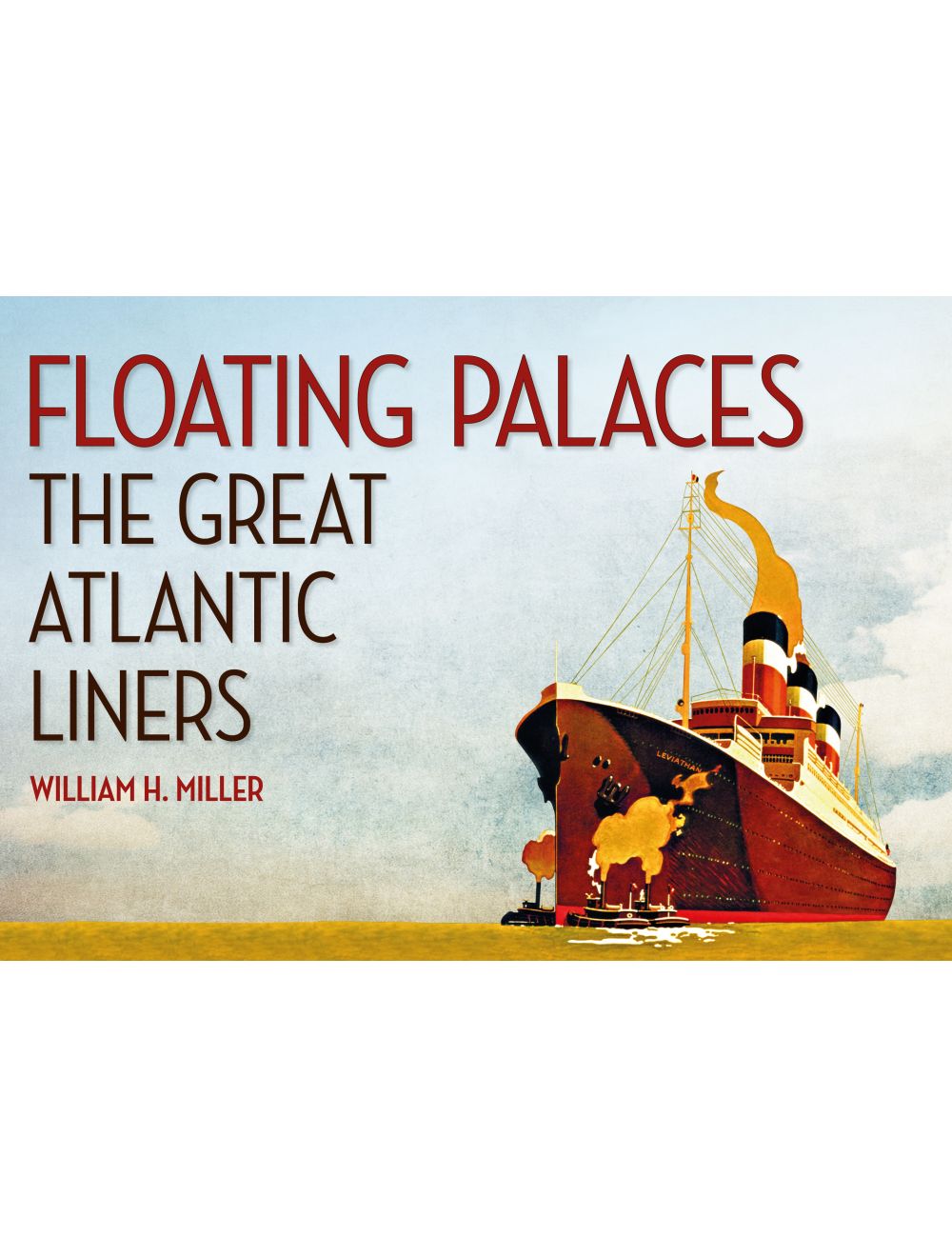 Be the first to review this product
The story in words and pictures of the Floating Palaces, the transatlantic liners that were as much floating art as a means of transport.
Regular Price £19.99 Online Price: £17.99
Availability: Out of stock
ISBN
9781445650470
Add to Wish List
Details

From the mid-1890s a race was on between the merchant navies of the recently unified Germany, Britain and France. That race was to make the most luxurious and fastest ocean liners and it started with the Kaiser Wilhelm der Grosse, the first of fourteen four-stackers built between 1897 and 1921. The large vessels that followed each tried to outdo the previous one in terms of size and interior design.

Using many of the most famous of interior designers, every part of the new ships was ‘designed’, from the cutlery to the china, from the furniture to the paneling, and from the bedrooms to the boat decks. Through Kronprinzessin Cecilie, Mauretania, Aquitania, Olympic, Titanic, Imperator, Vaterland, Ile de France, and Paris, the development and design of the ships grew grander and more luxurious.

The process continued into the 1930s, with the Empress of Britain and the fabulously Art Deco Normandie, the finest and most expensive liner ever built, and designed to be a showcase for all that was France, as well as with the Queen Mary, a rather more traditional vessel, but one, nonetheless, which pushed the boundaries of design away from the traditional country house look of the Edwardian era. Each new vessel brought with it the finest of interiors, from the plush and palatial to the modern look of the time. Even today, the influence of these floating palaces can still be seen in vessels such as Cunard’s Queen Mary 2 and the multitude of new cruise vessels, all vying for the public’s interest and affection.

The large liners were truly floating palaces, and here, William H. Miller brings together a collection of fabulous images of the finest ships ever built, showcasing the style and elegance of a time when ‘getting there was half the fun’. 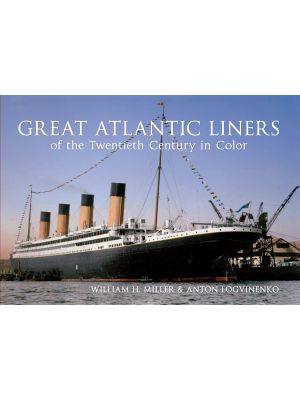 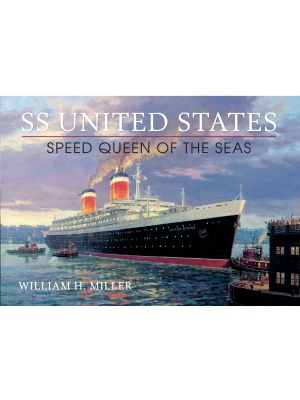 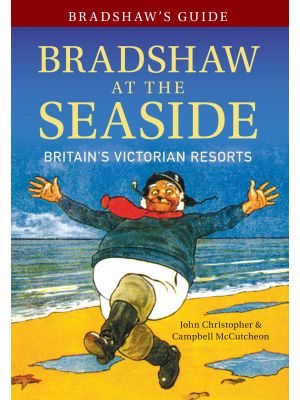 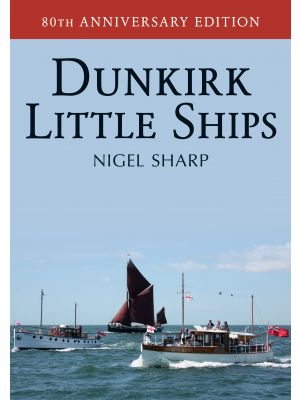 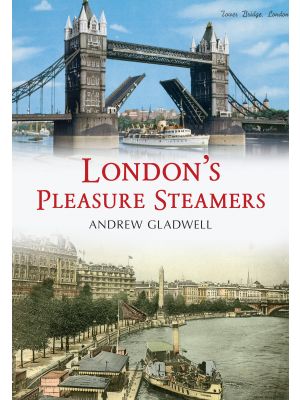