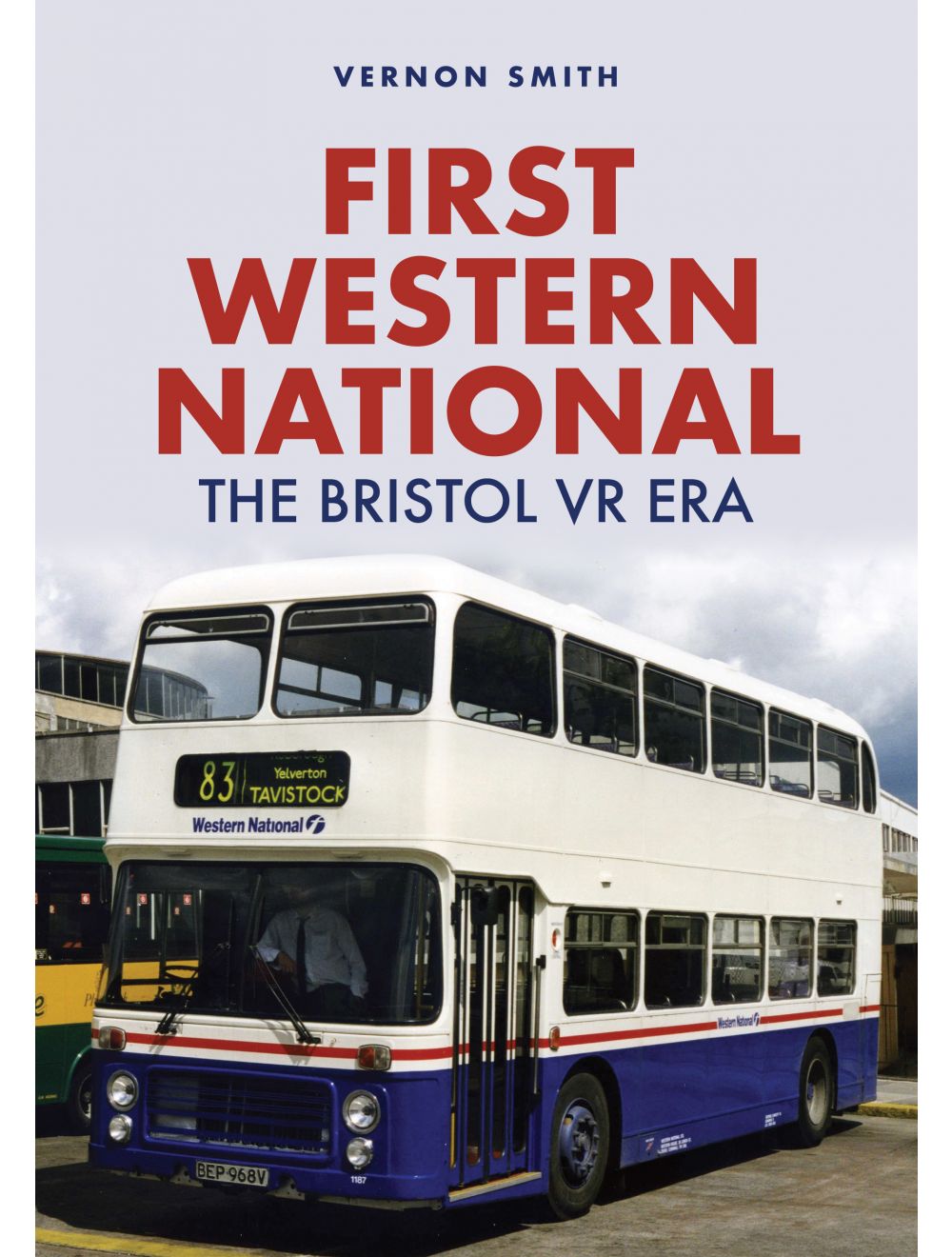 Be the first to review this product
Vernon Smith looks at the famous Western National brand in the era of the popular, iconic VRT Bristol bus.
Regular Price £15.99 Online Price: £14.39
Availability: In stock
ISBN
9781445676821
Add to Wish List
Details
Western National is a company with a long history, and upon privatisation in 1987 introduced a striking new livery to replace the all-conquering NBC green. The company was initially part-owned by Plympton Coachlines and Badgerline, but upon Badgerline’s merger with GRT Holdings, it became a FirstBus Company. Starting initially as First Western National, later changing to plain First on the buses, the company became First Devon & Cornwall. Changes took place around the company, with some depots closing or being relocated, and competition was encountered from various independents, Western Greyhound and Plymouth Citybus.

The company has always had a very varied fleet, even including, for a short time, ex-London Metrobuses, a heritage Bristol FLF and even a couple of Routemasters for special events. But one of the company’s greatest claims to fame was being the last big fleet to operate Bristol VRTs in normal service in large numbers.

Using the author’s photographic collection, we look at First Western National’s varied fleet, covering some of the many different vehicles and liveries to be found, finishing our journey in 2006, when the last VRTs ran in normal service.
Reviews
Write Your Own Review
Only registered users can write reviews. Please Sign in or create an account