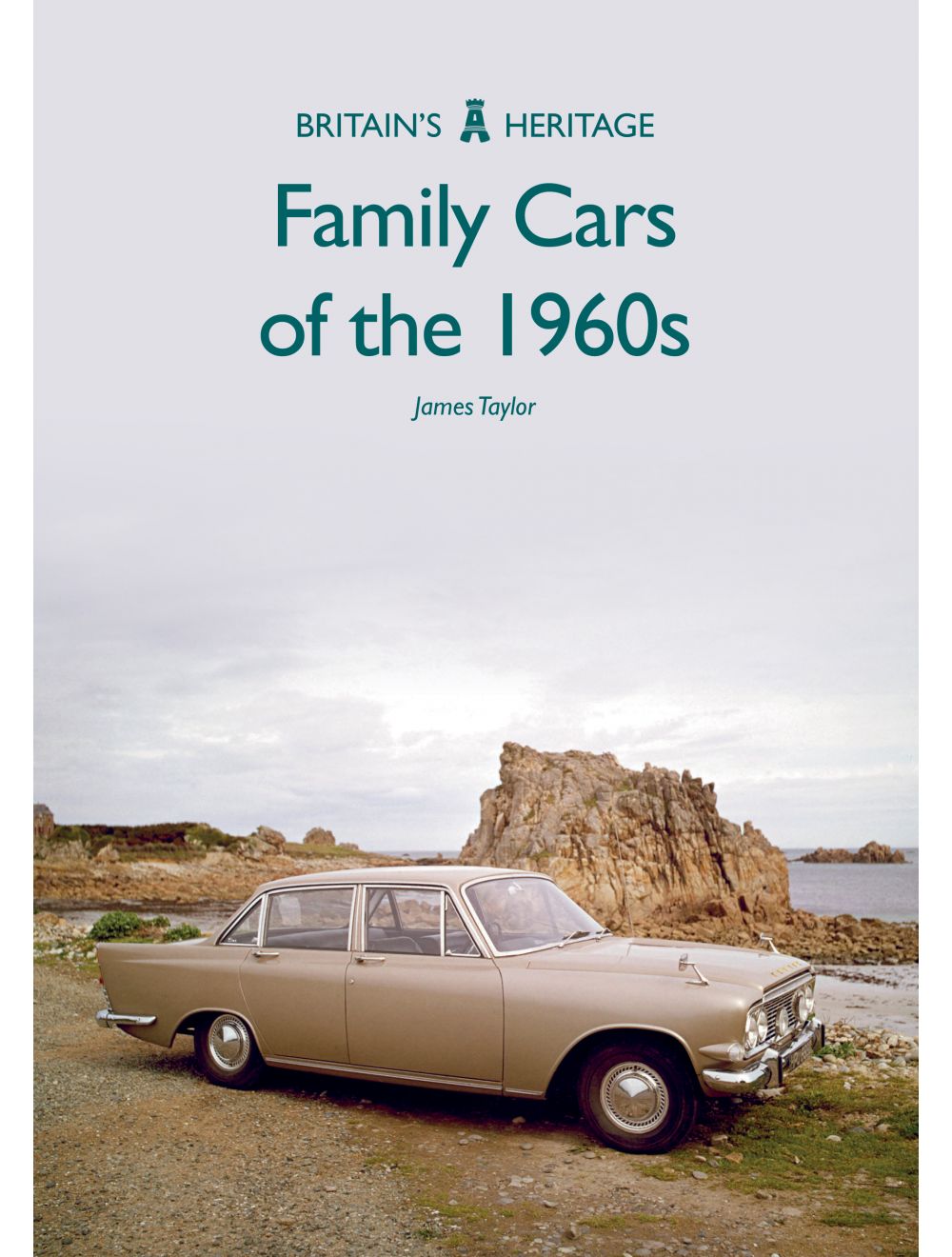 Be the first to review this product
The cars of Austin, Ford, Standard, Hillman and Morris dominated the driveways of family homes in the 1960s, and provided many families with their first experience of four-wheeled motoring. This book tells the story of those beloved cars.
Regular Price £9.99 Online Price: £8.99
Availability: Out of stock
ISBN
9781445683225
Add to Wish List
Details
The 1960s saw car ownership take off in Britain, as the newly opened motorways created new opportunities for travel – on family holidays, to visit relatives, or for work. The kinds of cars the British drove also changed. Small economy cars in particular helped to swell the numbers on the roads, while safety concerns started to have a greater influence on design. Larger cars for the wealthy few were joined by a new breed of ‘executive’ saloons and family runabouts. 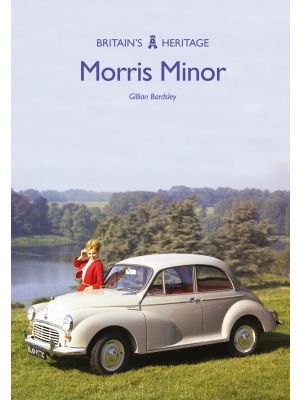 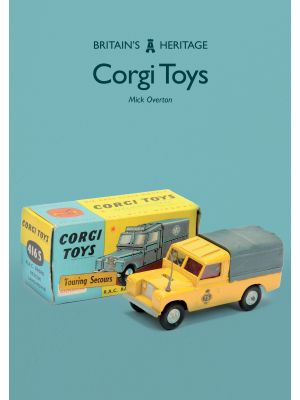 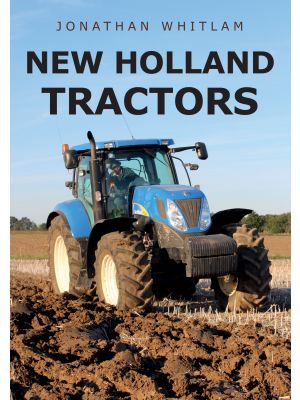 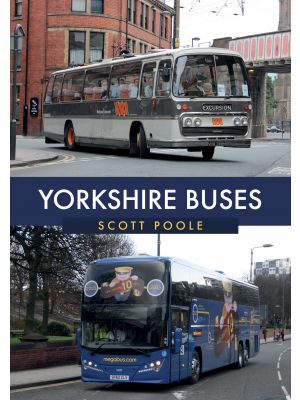