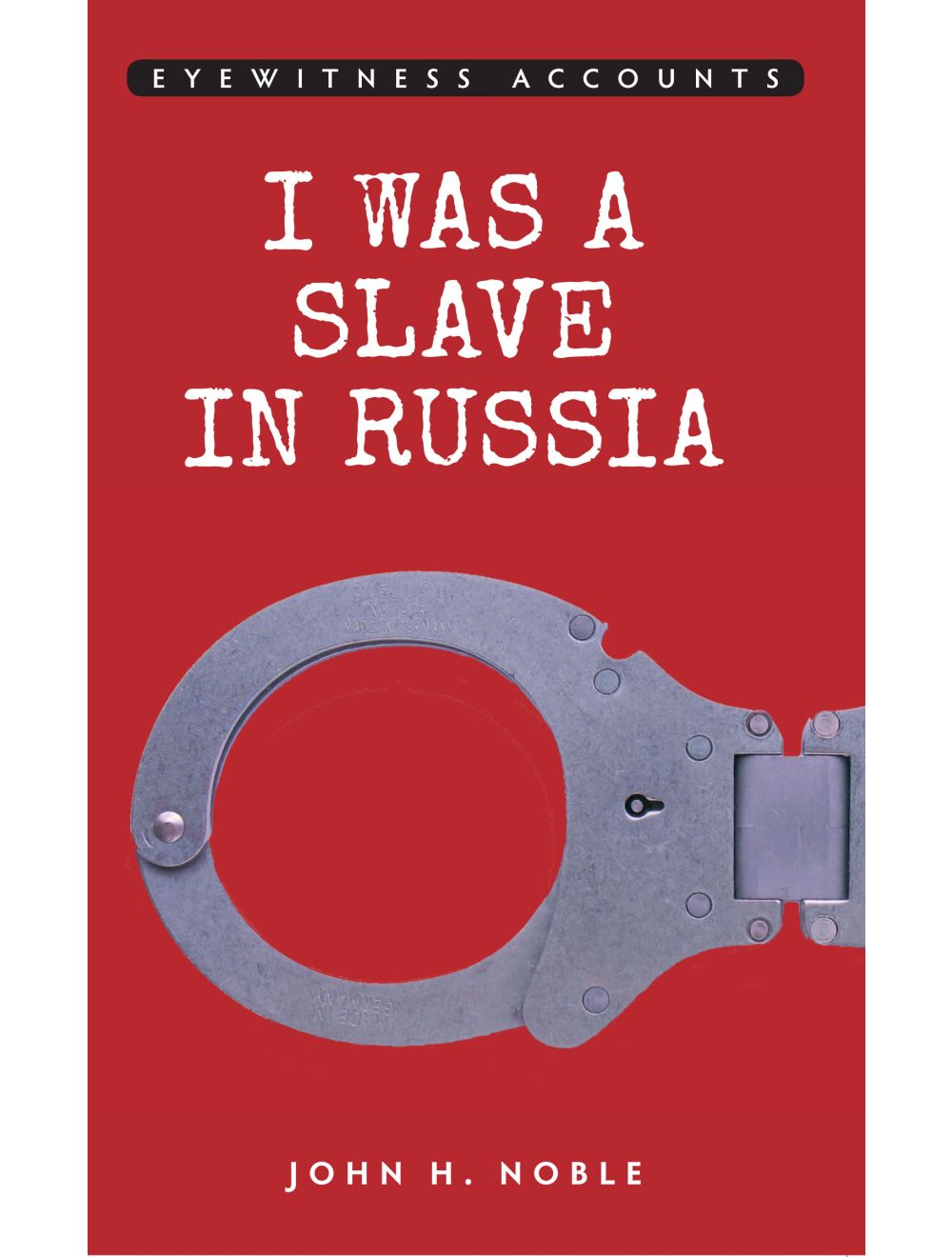 Eyewitness Accounts I Was a Tiger Hunter

Be the first to review this product
Amberley’s new series of Eyewitness Accounts bring history, warfare, disaster, travel and exploration to life, written by the people who could say, ‘I was there!’
Regular Price £8.99 Online Price: £8.09
Availability: Out of stock
ISBN
9781445643731
Add to Wish List
Details 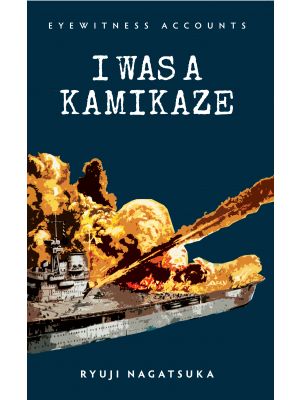 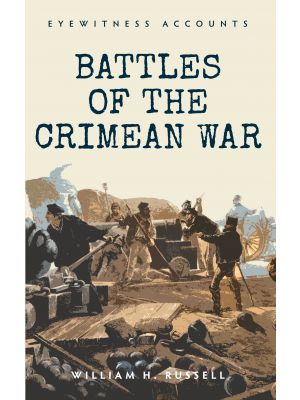