Be the first to review this product
The scandalous history of the men of Essex
Regular Price £9.99 Online Price: £8.99
Availability: In stock
ISBN
9781445645216
Add to Wish List
Details

Warrior, prince, lover and rogue: there is much to be said for the Essex man.

Henry VIII, Daniel Defoe and Wat Tyler are all covered along with many more in this exciting exploration of Essex Boys. Pepys and Dickens captured Essex in words, while the heads of great Essex families administered its laws and kept the county in order.

Men of Essex have battled Viking marauders, defied Norman warlords, sailed with ‘hearts of oak’ against the Spanish Armada and vanquished Napoleon on both land and sea. A man of music, science and literature, the Essex Boy will always be a man of many guises. Strong and loyal, passionate and ruthless – he is here in the pages of this book. 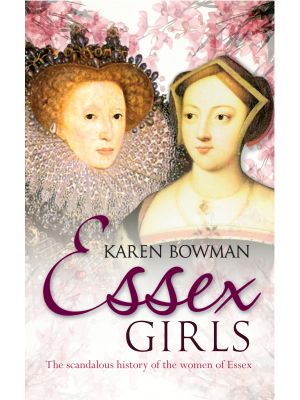 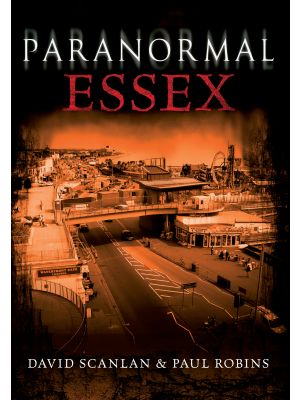 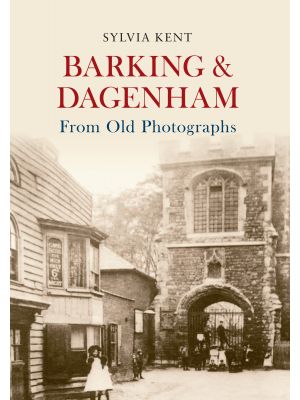