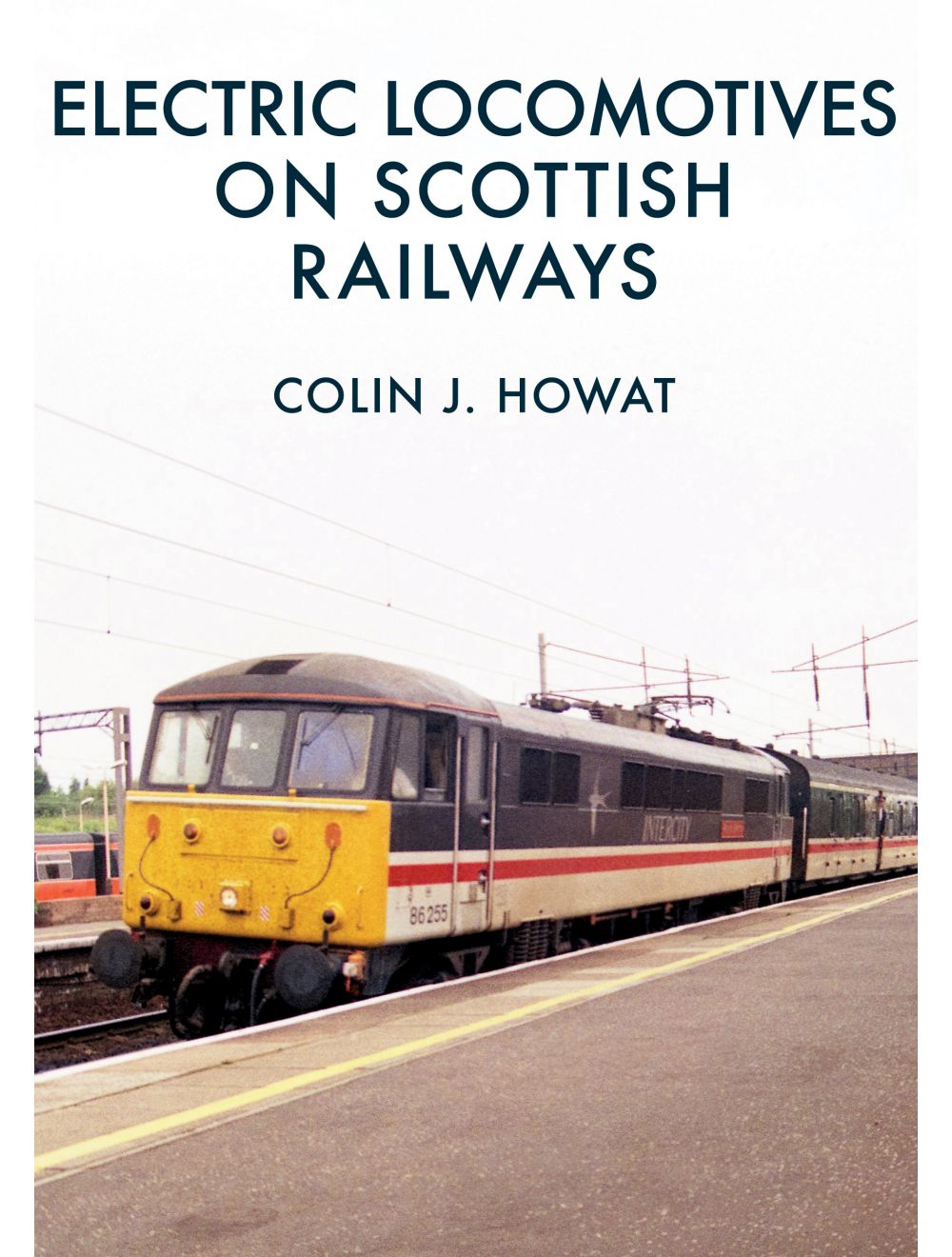 Be the first to review this product
Explore a fascinating array of electric locomotives and their trains working on the Scottish railways.
Regular Price £14.99 Online Price: £13.49
Availability: In stock
ISBN
9781445676340
Add to Wish List
Details
Electric Locomotives on Scottish Railways covers virtually the whole of the electrified network across Scotland. The first electrification took place on the north side of Glasgow from 1960 when the Airdrie to Helensburgh line and branches in between were done. This was followed closely by the south side of Glasgow when electrification spread to the Cathcart Circle, Neilston and Newton areas. In 1967, the lines between Glasgow Central and Gourock along with the Wemyss Bay branch were added to the system. Progress throughout Central Scotland has been steady since, with approximately 40 per cent of the whole network now electrified. One of the most popular electric locos on the network was the Class 86. These locos could be found working anything from small shunt moves in yards to express services until the mid-2000s when Virgin introduced Class 390 EMUs.

This book covers electric locos from humble Class 81s up to and including Class 92s, with images from 1974 until the present day.
Reviews
Write Your Own Review
Only registered users can write reviews. Please Sign in or create an account 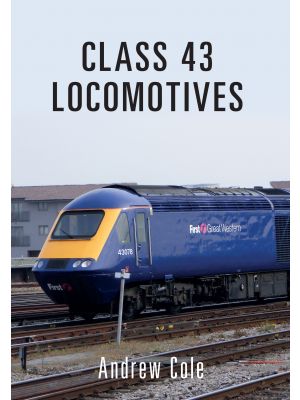 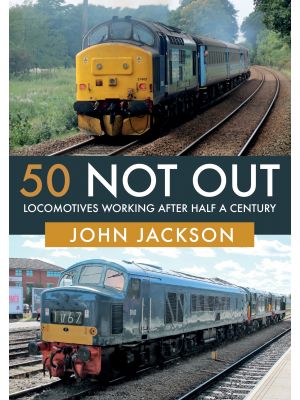 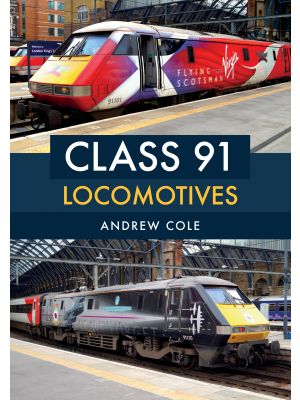