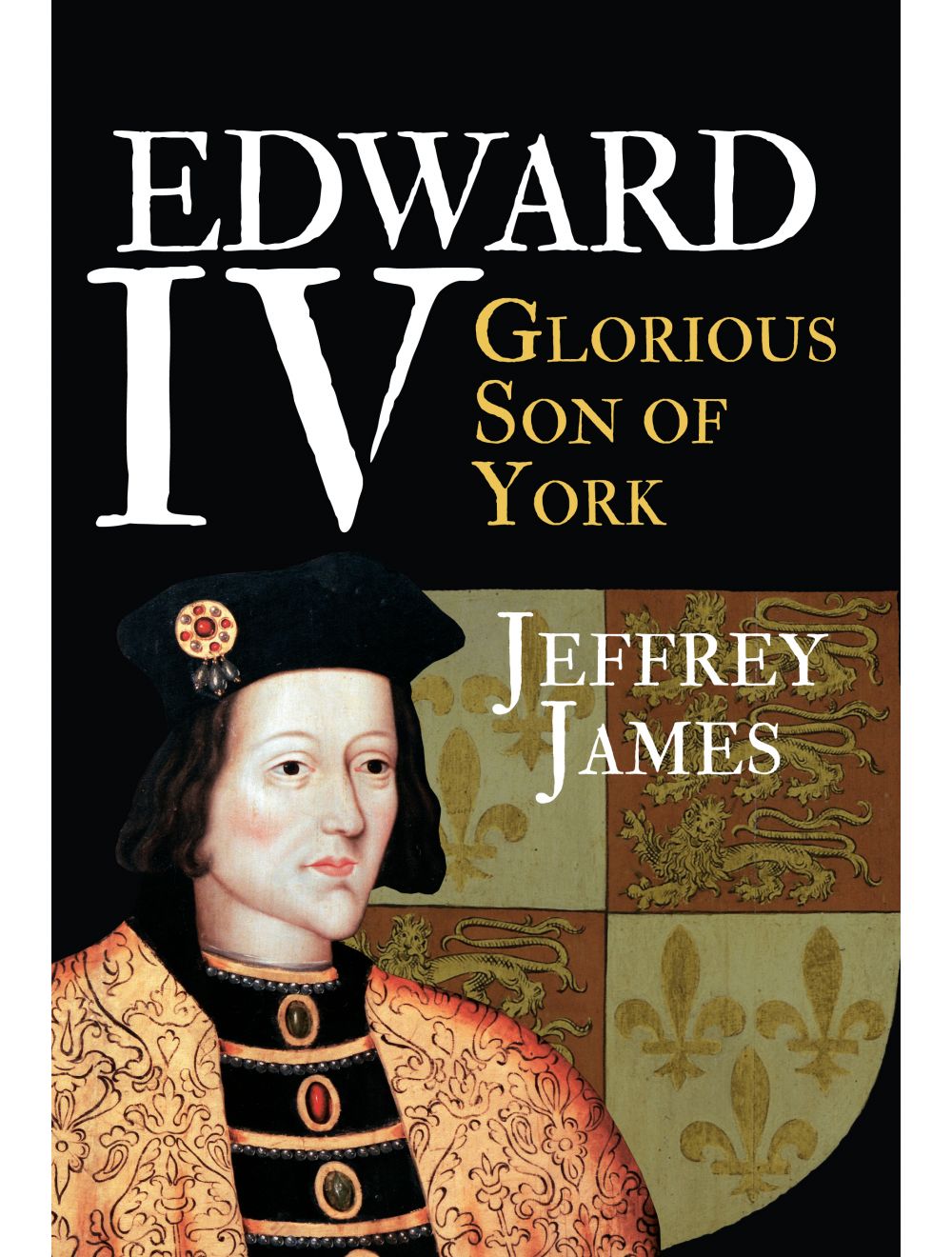 Be the first to review this product
Edward IV’s struggle to gain and retain the kingship of England during a period of sustained dynastic turmoil in the middle of the Wars of the Roses
RRP: £20.00 Online Price £18.00
Availability: Out of stock
ISBN
9781445646213
Add to Wish List
Details
Few English monarchs had to fight harder for the right to rule than King Edward IV – Shakespeare’s glorious son of York. Cast in the true Plantagenet mould, over six feet tall, he was a naturally charismatic leader. Edward had the knack of seizing the initiative and winning battles and is free from the unflattering characterisations that plagued his brother, Richard III, having been portrayed as a good-looking and formidable military tactician. Described sometimes as reckless and profligate, all sources remark on his personal bravery. In the eleven years between 1460 and 1471 he fought five major battles in the Wars of the Roses. Three of them – Towton, Barnet and Tewkesbury – rank among the most decisive of the medieval period.

This book covers Edward’s family background, the Yorkist takeover and the drift to war. It charts the tensions created by the controversial Woodville marriage and Edward’s deposition by the Earl of Warwick and subsequent exile. The return of the king brought with it battles anew and Edward’s decisive campaigns against Warwick and Margaret of Anjou. Finally, Edward’s sudden death heralded the demise of the House of York and the triumph of the Tudors against Richard III.

This is a history of Edward IV’s struggle to gain and retain the kingship of England during a period of sustained dynastic turmoil during the Wars of the Roses.
Reviews
Write Your Own Review
Only registered users can write reviews. Please Sign in or create an account 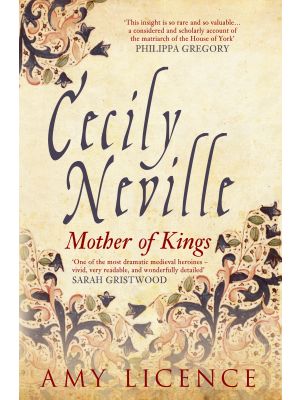 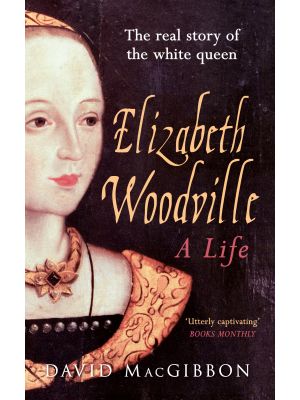 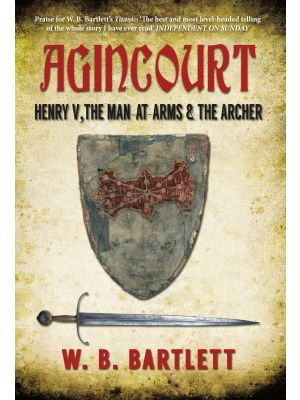