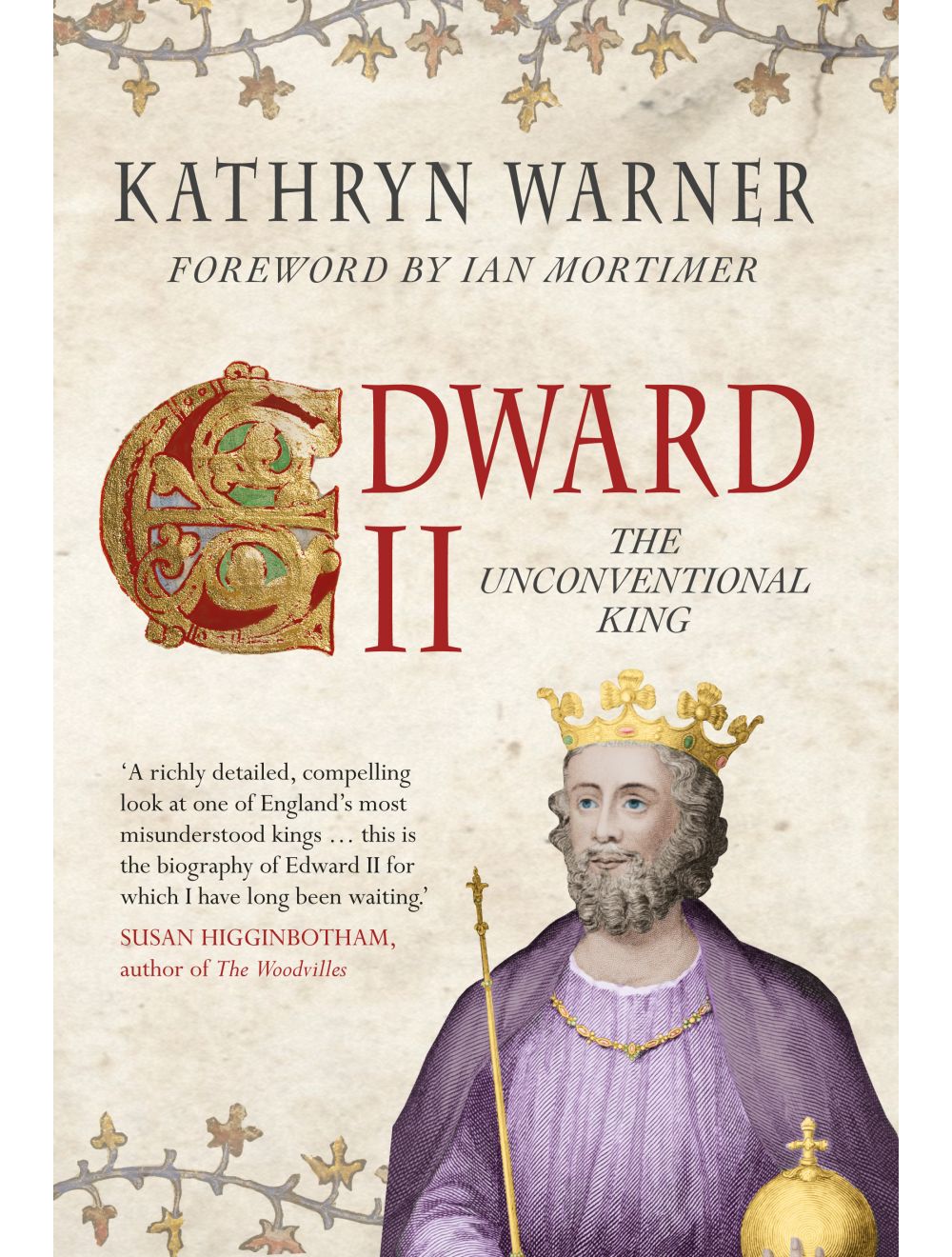 Be the first to review this product
The dramatic life and mysterious death of the reviled Edward II, focusing on the vivid personality of the erratic and contradictory king, his unorthodox lifestyle and his passionate relationships with his male favourites, including Piers Gaveston.
Regular Price £20.00 Special Price £18.00
Availability: Out of stock
ISBN
9781445641201
Add to Wish List
Details
He is one of the most reviled English kings in history. He drove his kingdom to the brink of civil war a dozen times in less than twenty years. He allowed his male lovers to rule the kingdom. He led a great army to the most ignominious military defeat in English history. His wife took a lover and invaded his kingdom, and he ended his reign wandering around Wales with a handful of followers, pursued by an army. He was the first king of England forced to abdicate his throne. Popular legend has it that he died screaming impaled on a red-hot poker, but in fact the time and place of his death are shrouded in mystery. His life reads like an Elizabethan tragedy, full of passionate doomed love, bloody revenge, jealousy, hatred, vindictiveness and obsession.

He was Edward II, and this book tells his story. The focus here is on his relationships with his male ‘favourites’ and his disaffected wife, on his unorthodox lifestyle and hobbies, and on the mystery surrounding his death. Using almost exclusively fourteenth-century sources and Edward’s own letters and speeches wherever possible, Kathryn Warner strips away the myths which have been created about him over the centuries, and provides a far more accurate and vivid picture of him than has previously been seen.
Reviews
Write Your Own Review
Only registered users can write reviews. Please Sign in or create an account 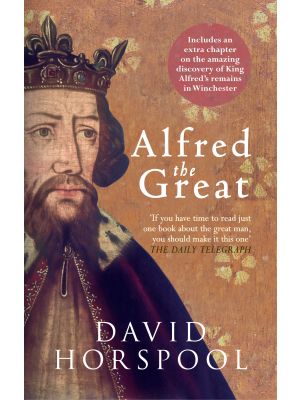 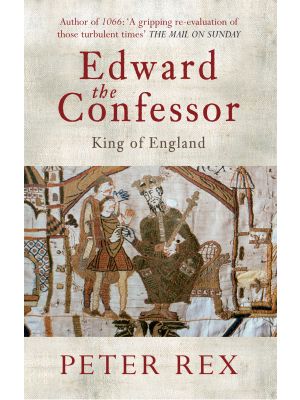 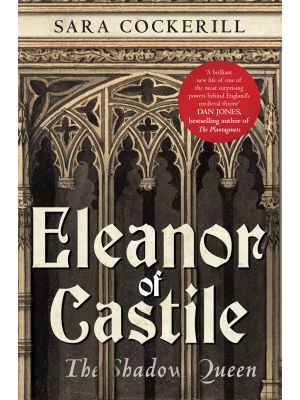