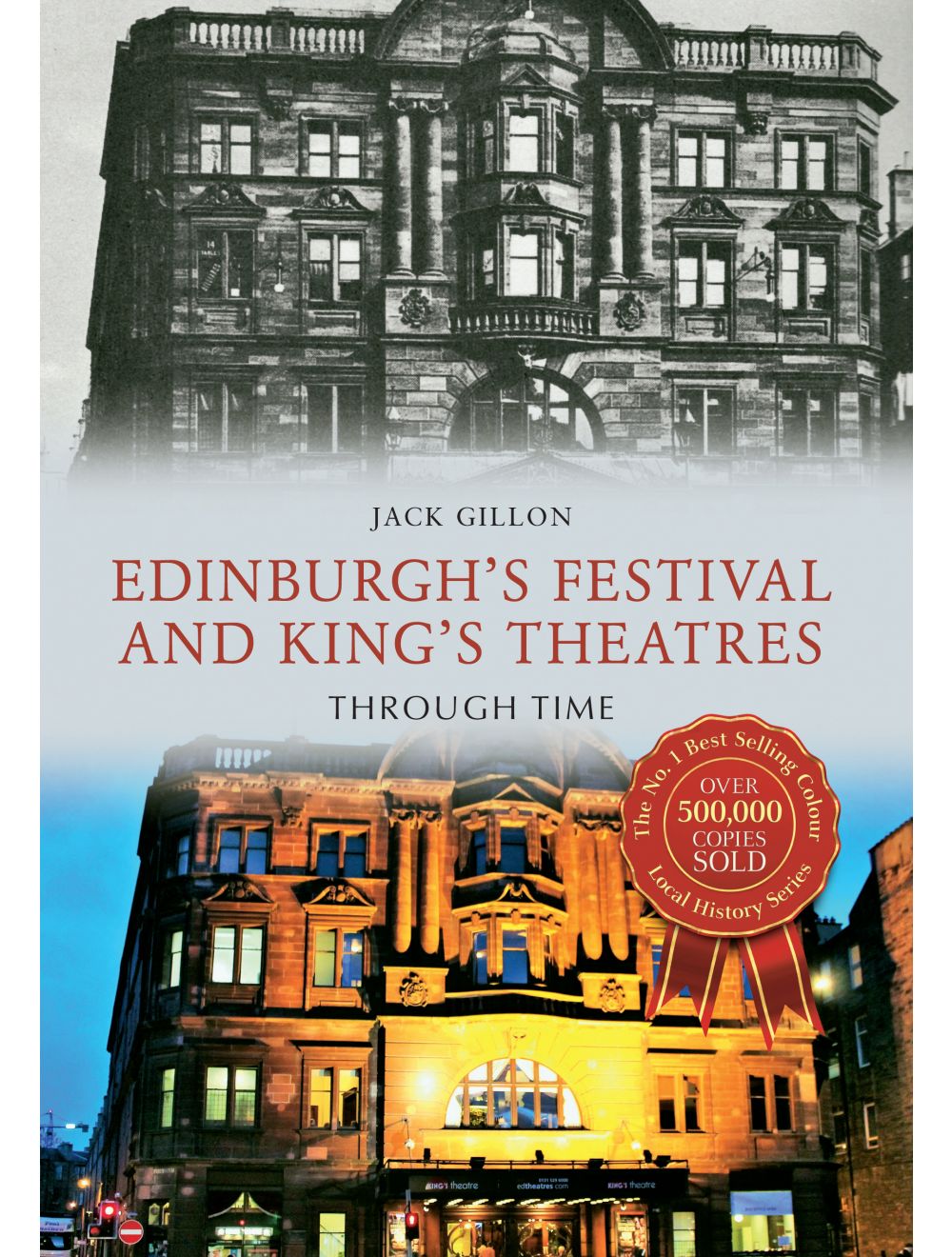 The Finest Gardens of the South East

Be the first to review this product
This fascinating selection of photographs traces the history of two of Edinburgh's best-loved theatres, the changes that have taken place inside and out, and many of the legendary acts that have appeared over the years.
Regular Price £14.99 Online Price: £13.49
Availability: In stock
ISBN
9781445654607
Add to Wish List
Details
The King’s Theatre, the ‘Old Lady of Leven Street’, is one of Britain’s most opulent touring venues, from the the Art Nouveau splendour of the original foyer to the auditorium, an Aladdin’s cave of Viennese Baroque, with plush gilt fittings and a glorious chandelier above. The King’s was built in 1905 with the millionaire philanthropist Andrew Carnegie laying the foundation stone. The doors opened the following year with a performance of Cinderella and the theatre soon became of national importance to the whole of the UK. With a long tradition of Variety and pantomime, stars such as Stanley Baxter, Rikki Fulton and Jimmy Logan have all trod the boards over the years. Over the years the King’s has played host to some of the world’s biggest stars of screen and stage, including Sir Laurence Olivier, Maria Callas, Lesley Neilsen, Sir Patrick Stewart, Sir Ian McKellan, Penelope Keith, Simon Callow – and Sir Sean Connery even worked backstage here! Not fazed by the regular showbiz dazzle, the King’s remains a community theatre at heart. Managed by the Festival City Theatres Trust, which also runs the Festival Theatre, this beloved venue earns its place as ‘the people’s theatre’ by remaining committed to supporting Edinburgh’s long tradition of amateur operatic and musical societies, as well as playing host to the annual Edinburgh Gang Show extravaganza.

The Festival Theatre stands on Edinburgh’s longest continuous theatre site, dating as far back as 1830, before becoming the beloved Empire Palace Theatre in 1892. Over a century of famous acts trod the boards at the Empire - from Charlie Chaplin, Laurel and Hardy and Judy Garland, to Morecombe and Wise – before it became a Bingo Hall in 1963. 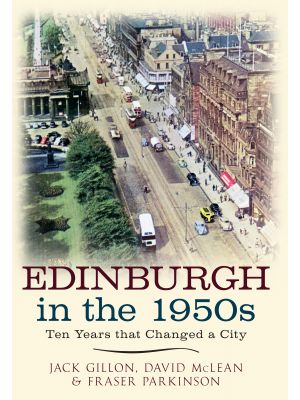