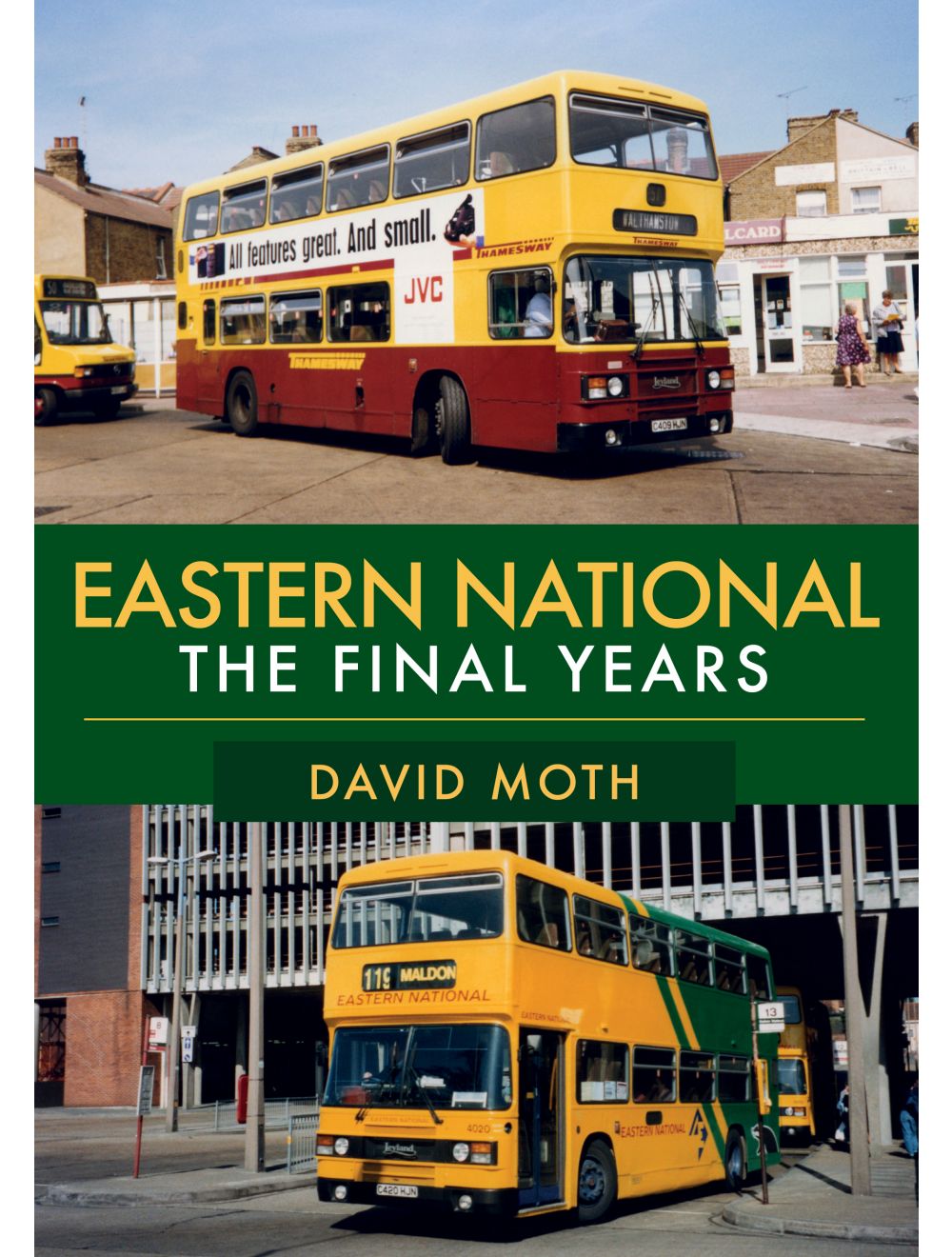 Be the first to review this product
A lavishly illustrated look at the last years of the famous Eastern National brand - with previously unpublished images.
Regular Price £15.99 Online Price: £14.39
Availability: In stock
ISBN
9781445679457
Add to Wish List
Details
This book captures the final decade of the Eastern National name, starting with the company becoming part of the ever-expanding Badgerline Group in April 1990. Badgerline wasted no time in partitioning its new acquisition as it created new subsidiary Thamesway, which took over operations in the south of Essex and tendered routes in East London. A new livery was introduced in 1993 with colours based on Eastern National’s parent company. Badgerline merged with GRT in 1995 to form FirstBus, which eventually adopted a policy of gradually withdrawing long established local fleetnames, leading to the demise of the Eastern National and Thamesway fleetnames in the early 2000s.

Here, David Moth looks at the final years of Eastern National with a wealth of previously unpublished images taken throughout Essex.
Reviews
Write Your Own Review
Only registered users can write reviews. Please Sign in or create an account 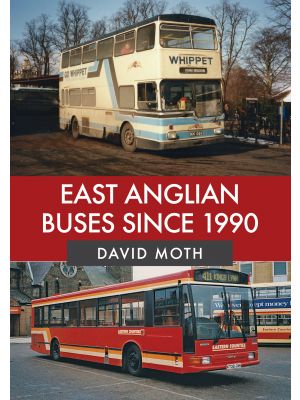