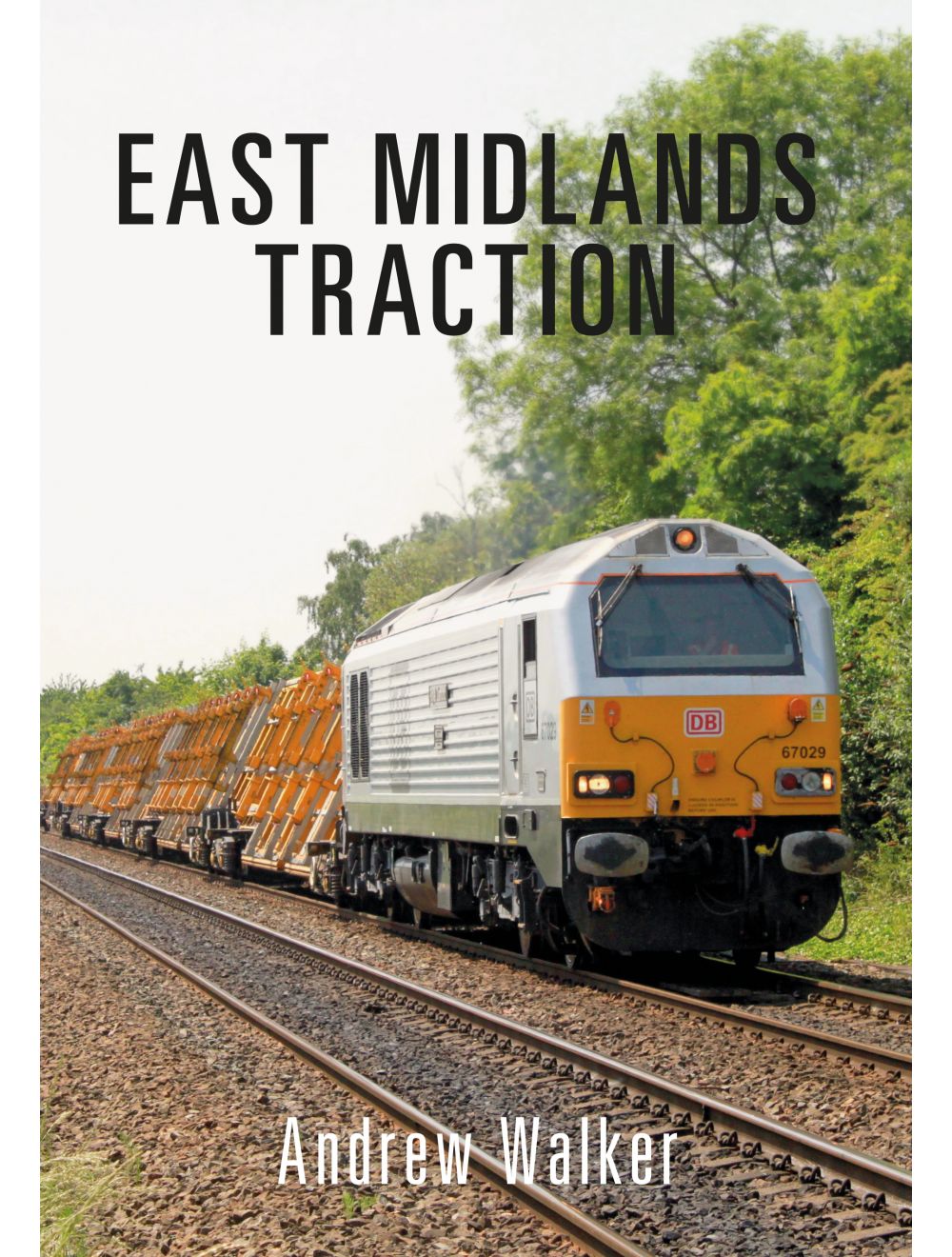 Be the first to review this product
A well-illustrated document of traction around the East Midlands.
Regular Price £15.99 Online Price: £14.39
Availability: In stock
ISBN
9781445663883
Add to Wish List
Details
The East Midlands is rich in railway history and heritage. The Midland and Great Northern Railway companies laid much of the foundations, building extensively across the region to link its important centres of population and to tap into the significant coal reserves of Derbyshire and Nottinghamshire. Although much depleted in the wake of branch line and colliery closures, the area still boasts two intensively used main lines, the important NE–SW route, threading its way through the Midland Railway’s capital at Derby, and many other secondary passenger and freight-only lines, all offering great possibilities for railway photography.

This pictorial collection presents a wide-ranging selection of images of East Midlands traction from the late 1970s to the present day, photographed and compiled by Andrew Walker. Focusing on the counties of Lincolnshire, Nottinghamshire, Derbyshire and Leicestershire, the book features over a dozen different diesel locomotive types on both passenger and freight operations, together with multiple units, HSTs and the later generation of Sprinters. Many of the images feature locomotives and railway infrastructure now confined to history and in almost 200 pictures the diversity of rail traffic in this important English region is amply illustrated.
Reviews
Write Your Own Review
Only registered users can write reviews. Please Sign in or create an account 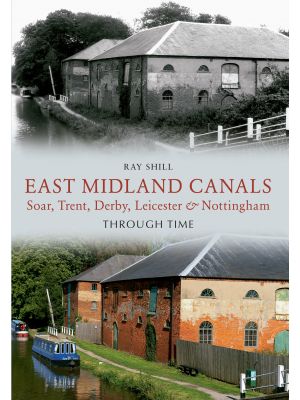