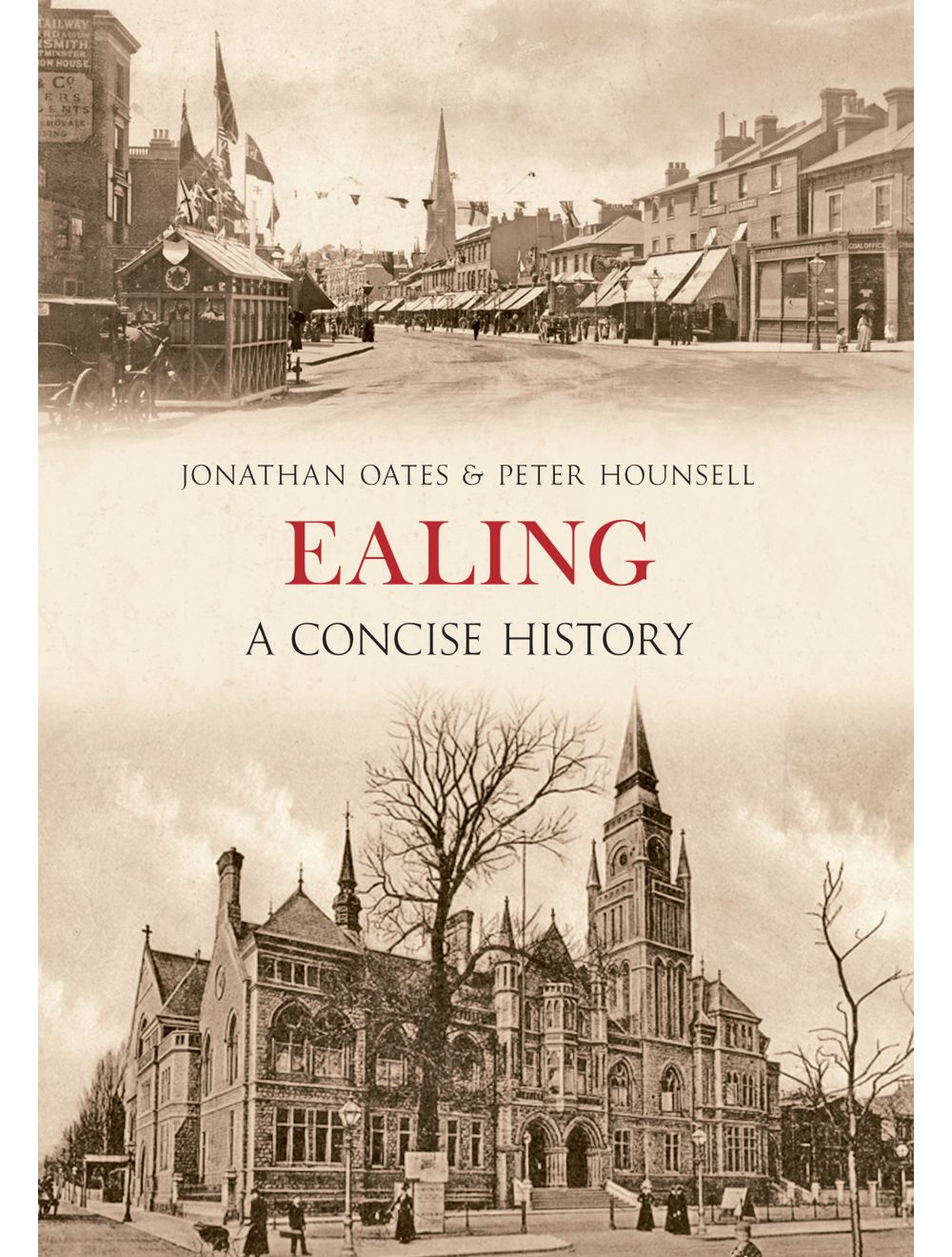 Ealing, once known as the ‘Queen of the Suburbs’, has had a long and varied history. Once a country town in Middlesex, the area became part of the City of London in 1965 and celebrates its fiftieth anniversary as a London borough in 2015.

This is the first book to chart the history of Ealing from earliest times to the dawn of the twenty-first century. It draws on many sources, including contemporary diaries, newspapers, parish and borough archives. The reader will learn about the many changes in Ealing as it moved from being part of a manor belonging to the Bishop of London to being an independent entity, going on to absorb neighbouring parishes and boroughs in the twentieth century.

In Ealing: A Concise History, authors Jonathan Oates and Peter Hounsell discuss both the built environment of open spaces, churches, shops and pubs as well as the district’s residents, from little-known diarists, criminals and politicians to key local personalities who played their part in shaping its history. The impact of outside events, such as civil war, plague and the world wars, are also explored in this fascinating insight into the history of the west London borough. 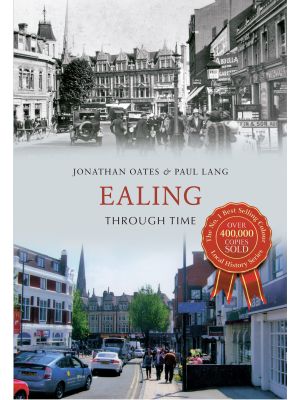