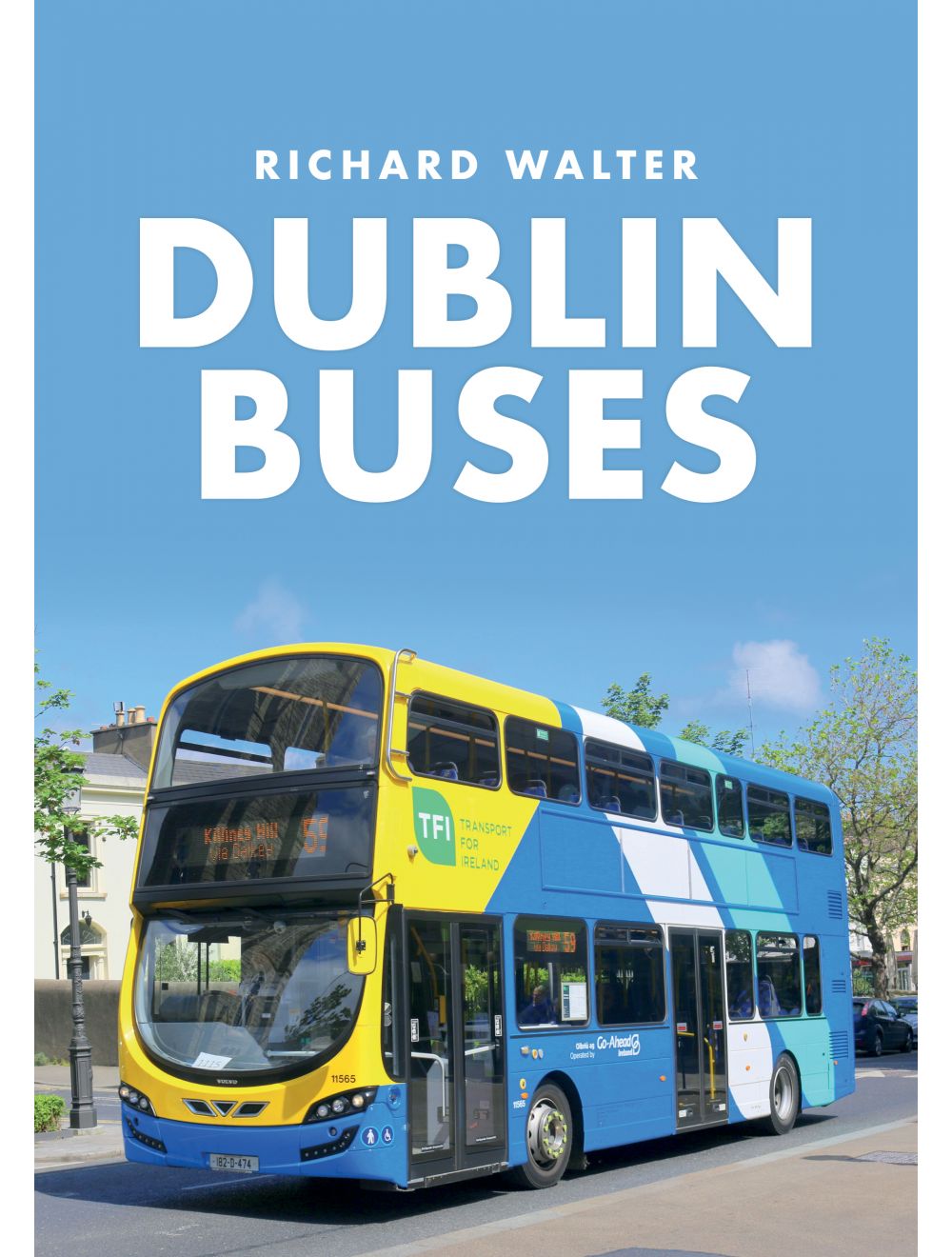 Be the first to review this product
In a tour of the fascinating and colourful city, Richard Walter describes the transformation of Dublin Buses with previously unpublished images.
Regular Price £14.99 Special Price £13.49
Availability: In stock
ISBN
9781445691954
Add to Wish List
Details
Dublin Bus was formed back in February 1987 when services were split out of Córas Iompair Éireann (CIÉ) and has, in time, become a modern and forward-thinking bus operator. During July 2018, plans were revealed for a complete overhaul of Dublin’s bus services. The changes planned by the National Transport Authority have led to a renumbering of key routes and changes and improvements to frequencies. As a result Dublin Bus has lost some of its depots and routes to the Go-Ahead group, who have their own livery and created some new routes.

In a tour of this fascinating and colourful city, Richard Walter illustrates the transformation of Dublin bus services in the twenty-first century, with photographs taken before and after the changes showing the variety of buses used. Also included are some of the interesting open- and closed-top vehicles that have provided tours ranging from sightseeing to afternoon teas and ghostly goings on.
Reviews
Write Your Own Review
Only registered users can write reviews. Please Sign in or create an account 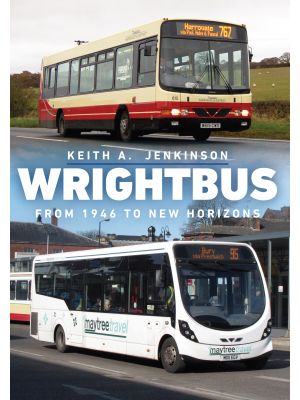 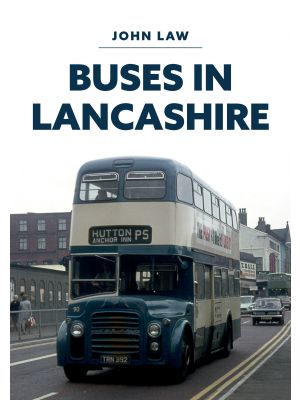 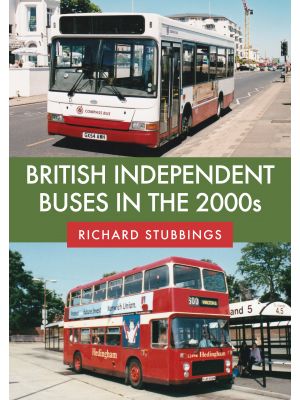