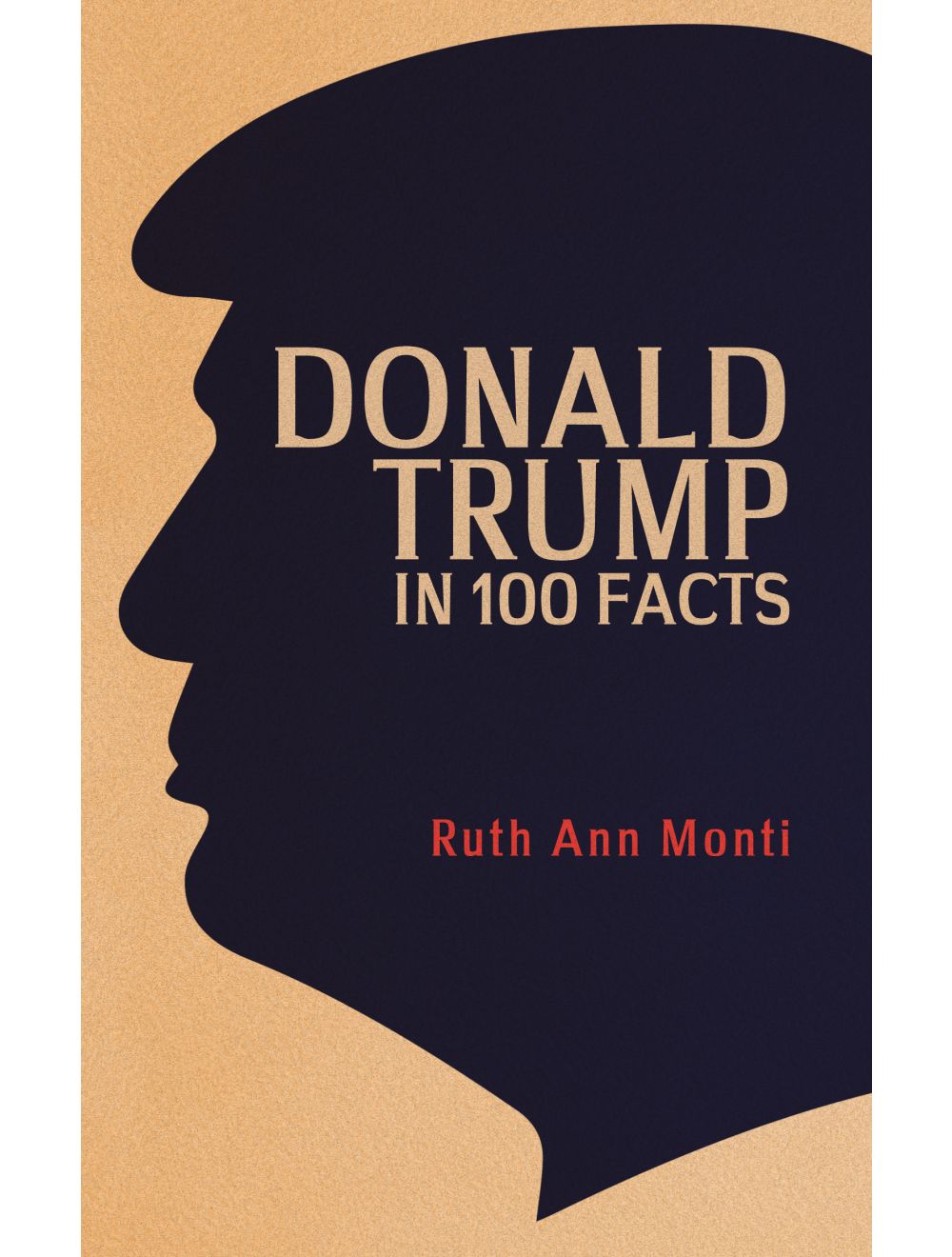 Be the first to review this product
The most divisive, most outrageous president ever: a mind-reeling review on Donald Trump. As a dip in fact file or read straight through, your jaw will hit the floor either way.
Regular Price £8.99 Online Price: £8.09
Availability: In stock
ISBN
9781445678535
Add to Wish List
Details
Love him or loathe him, everybody is interested in the phenomenon that is Donald Trump. In the 100 facts contained within, Ruth Ann Monti brings us up close to the man and the brand. Even seasoned Trump watchers will find things they never knew. Did you know that Trump’s children aren't allowed to keep pets? That he has been married more times than any other president? How many businesses bearing his name have gone under? Did you know he once proposed a tax on the 'superwealthy' to wipe out the national debt? How about the theory that The Donald is descended from a ‘werewolf ’ –or at least from his lover?

Whether you approach this book as a dip-in fact file or a straight read, your jaw will hit the floor.
Reviews
Write Your Own Review
Only registered users can write reviews. Please Sign in or create an account