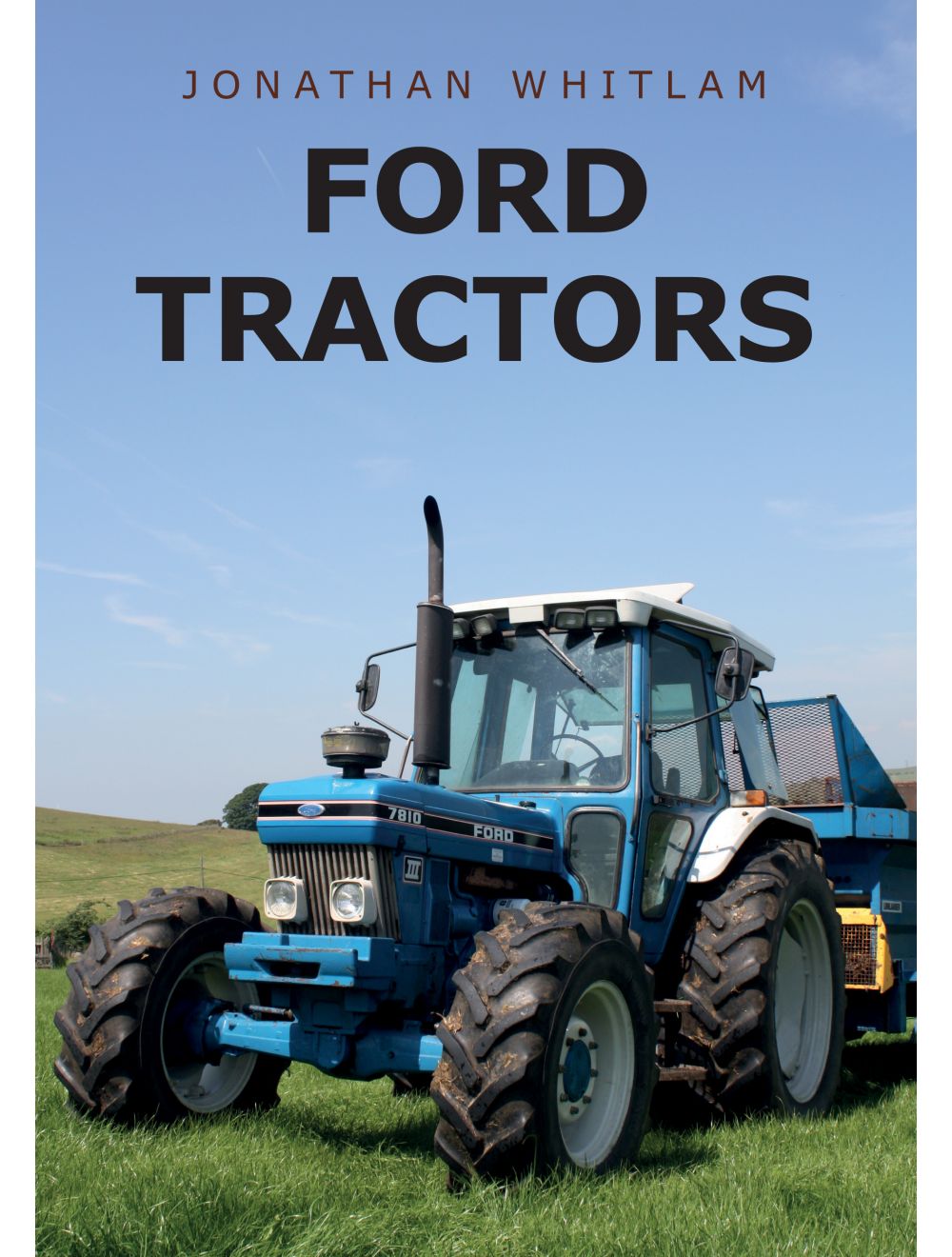 Be the first to review this product
The complete story of one of the most famous tractor brands and inventor of the modern tractor - Ford Tractors.
Regular Price £14.99 Special Price £13.49
Availability: In stock
ISBN
9781445677651
Add to Wish List
Details
Beginning with the development of the first Ford tractors in 1917 and finishing in 1991 with the purchase of the Ford tractor brand by Fiat, this is one of the few books to tell the complete story of Ford and Fordson tractors.

Author Jonathan Whitlam covers the parallel development of Fordson tractors, made at Dagenham in Essex, with Ford tractors in the United States. The first Ford tractor was produced in 1917 to help with agricultural production during the First World War and the Fordson Model N played a key role in the development of British agriculture up to 1945.

The Ford Major was launched in 1945, marking the first factory fitting of a diesel engine in a Ford tractor. The book also covers the smaller Dexta models and the ground-breaking 1000 series.

The 10, 30 and 70 series tractors incorporated a host of technological developments that would not only see the Ford tractor through to 1991 but also leave a legacy that is still appreciated today.
Reviews
Write Your Own Review
Only registered users can write reviews. Please Sign in or create an account 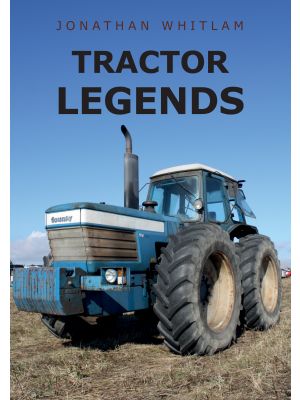 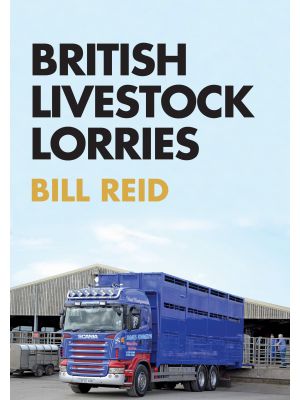 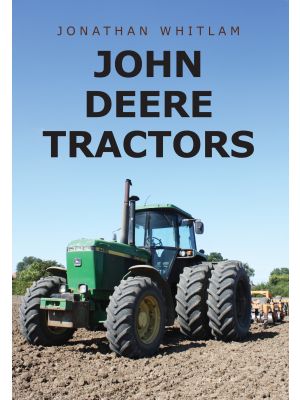