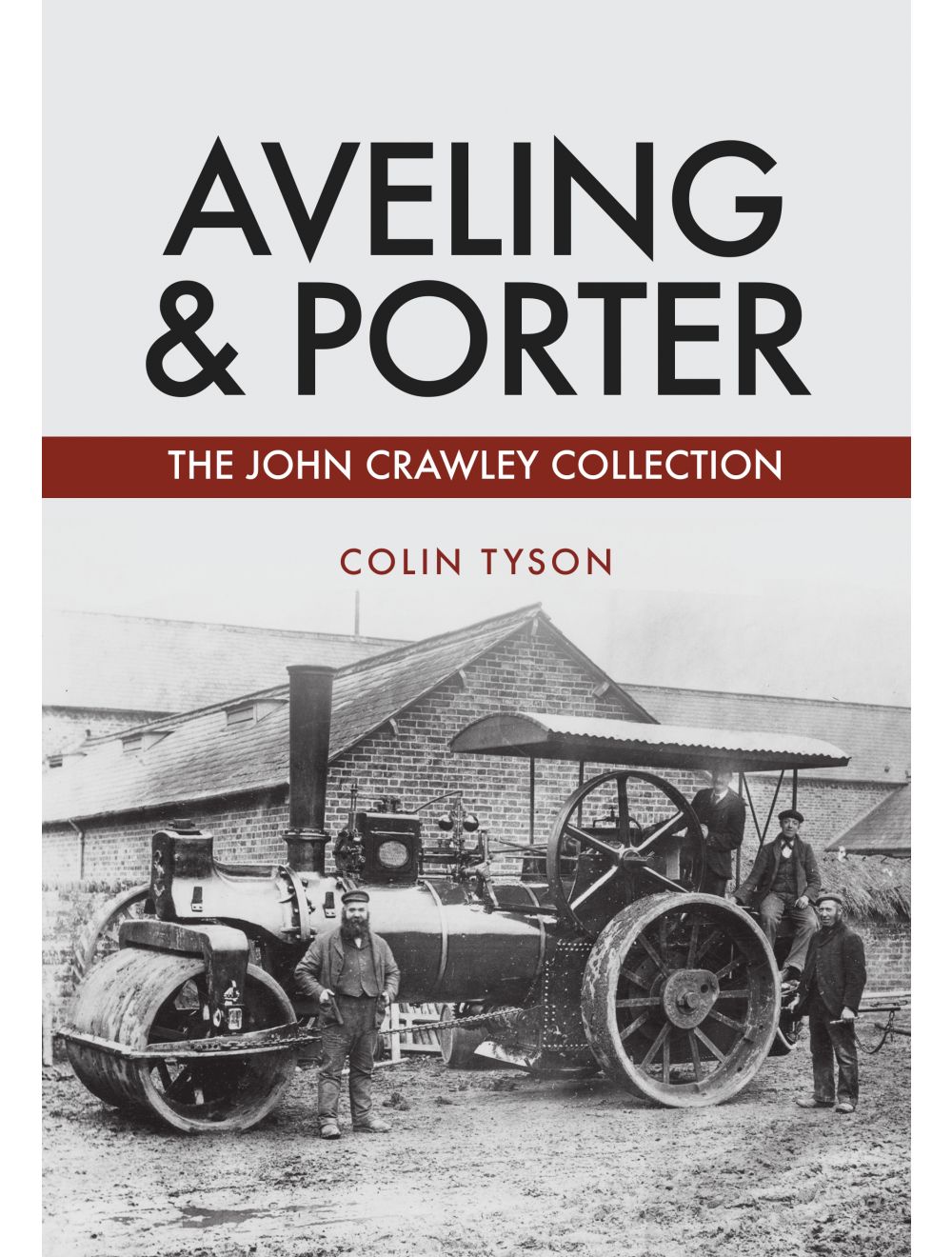 Be the first to review this product
Utilising the stunning photographic collection of noted preservationist John Crawley, with most images previously unpublished, Old Glory magazine editor Colin Tyson tells the story behind the most iconic manufacturer of steam traction engines.
Regular Price £14.99 Online Price: £13.49
Availability: In stock
ISBN
9781445678412
Add to Wish List
Details
An eminent early preservationist, John Crawley was able to amass an enviable photographic archive of steam traction engines and road rollers in their working days, of which this Aveling & Porter selection formed just a part. Organiser of over eighty steam rallies, John saved up to thirty steam traction engines for preservation from the mid-1950s to the early 1960s, at a time when they were considered not much more than worthless scrap. Indeed, he became the first owner of no fewer than twenty-two of them.

Utilising this incredible and unique collection of images, most of which are previously unpublished, Colin Tyson tells the story of this important manufacturer and iconic British brand.
Reviews
Write Your Own Review
Only registered users can write reviews. Please Sign in or create an account