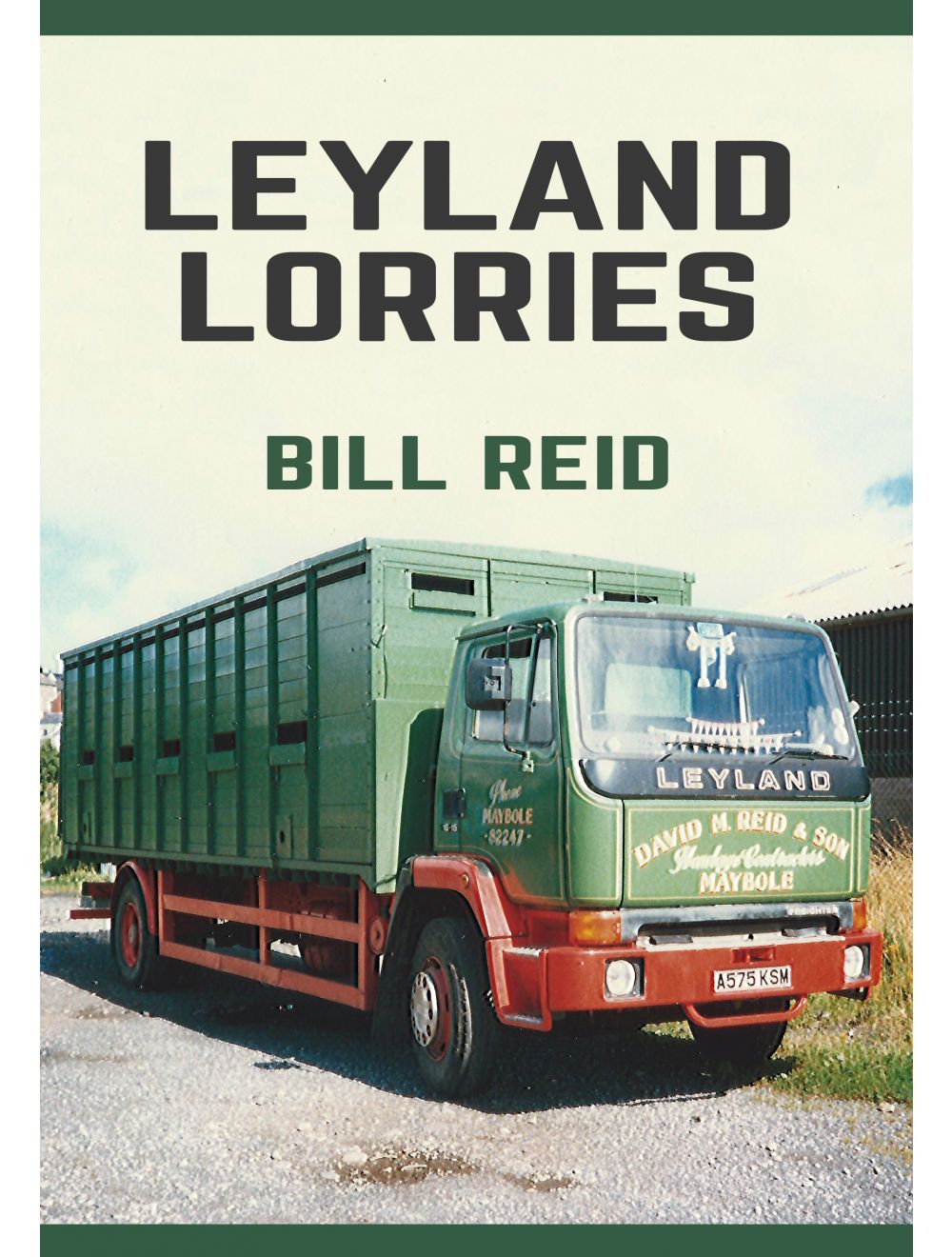 Be the first to review this product
A fascinating look at Leyland lorries.
Regular Price £15.99 Online Price: £14.39
Availability: In stock
ISBN
9781445667447
Add to Wish List
Details
The origins of Leyland lorries are found in steam wagon manufacture in the town of Leyland, Lancashire. The manufacturer, then known as the Lancashire Steam Motor Company, was established in 1884. By 1904 the first petrol-engined lorry was built and in 1907 the company name was changed to Leyland Motors Limited.

Leyland produced a range of vehicles over the following decades, from steam wagons and petrol-engined lorries to bus and, eventually, eight-wheeled lorries. The postwar years saw a series of mergers and acquisitions, including the eventual merger with the British Motor Corporation in the late 1960s, which lead to the creation of British Leyland. For the enthusiast, Leyland produced a wide range of vehicles over the years for both the domestic and international market.

Lavishly illustrated with an array of rare and unpublished photographs, Leyland Lorries is the perfect companion for anyone wanting to learn more of the Leyland story.
Reviews
Write Your Own Review
Only registered users can write reviews. Please Sign in or create an account