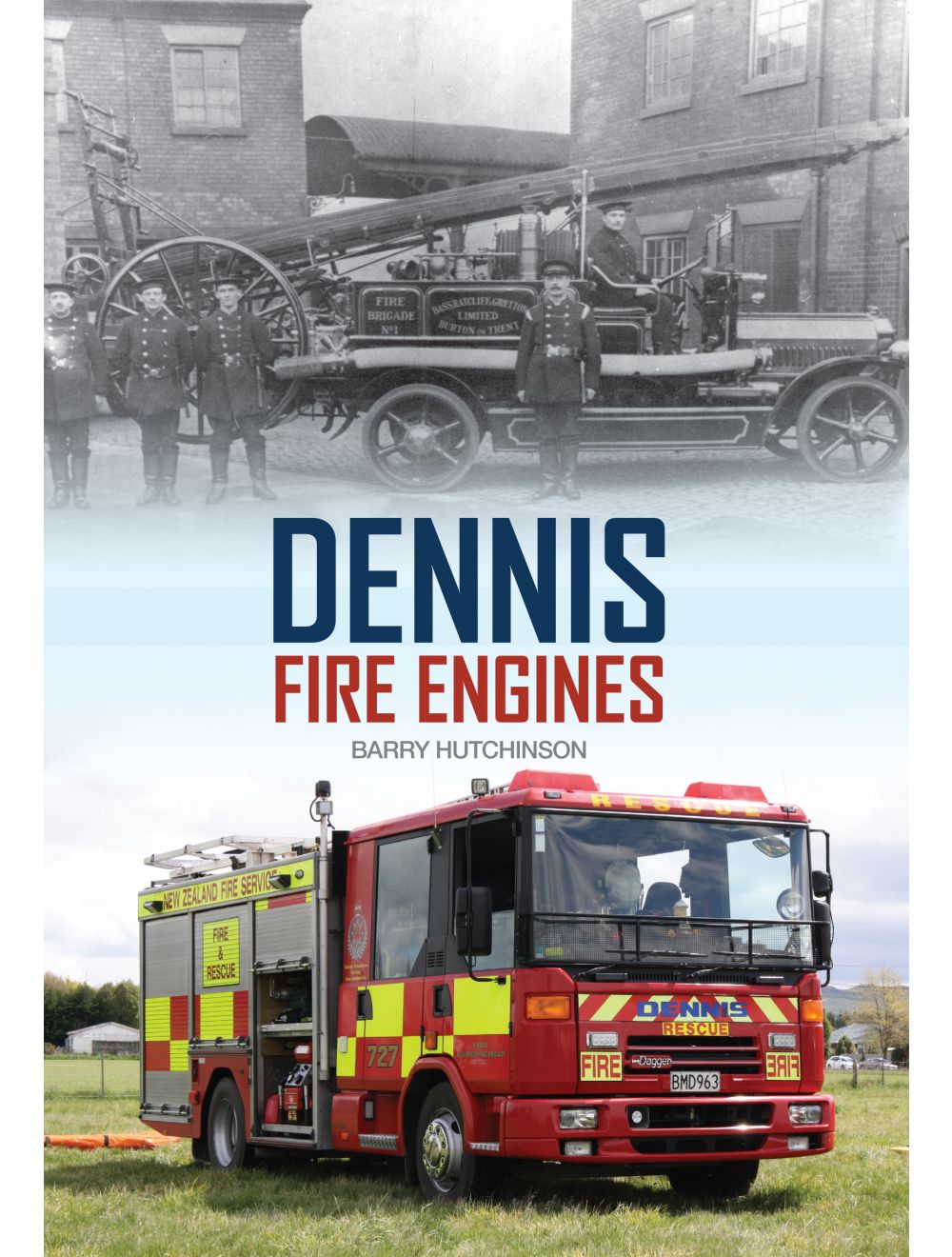 Be the first to review this product
The first complete history of the world famous Dennis fire engines.
Regular Price £15.99 Online Price: £14.39
Availability: In stock
ISBN
9781445646077
Add to Wish List
Details
In this comprehensive book, the author charts the development and production of one of the most famous fire engine manufacturers in the world.

After an introduction that outlines Dennis’s early days of manufacturing bicycles and cars in Guildford, the author describes the initial fire engine design in 1908 which was to establish Dennis as a fire engine maker and the principal supplier to the London Fire Brigade.

Technical developments were accompanied by export success to Commonwealth countries where the name Dennis became synonymous with fire engines. After supplying fire-fighting trailer pumps that were used in the Blitz, Dennis production continued to be innovative and varied in the post-war years, and the author explains the development of both the small town and country fire engines as well as larger engines, which were the mainstay of city fire brigades.

The author brings the story right up to date with the development of both the Dennis Rapier and Dennis Sabre. The Rapier was considered the ultimate fire engine and both models enjoyed export success until the company ceased independent production in 2007.
Reviews
Write Your Own Review
Only registered users can write reviews. Please Sign in or create an account 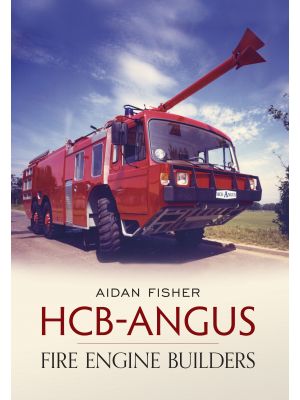 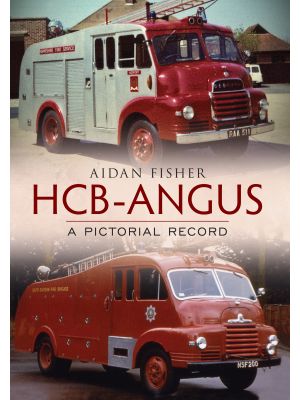 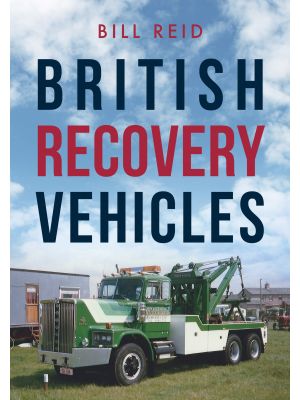