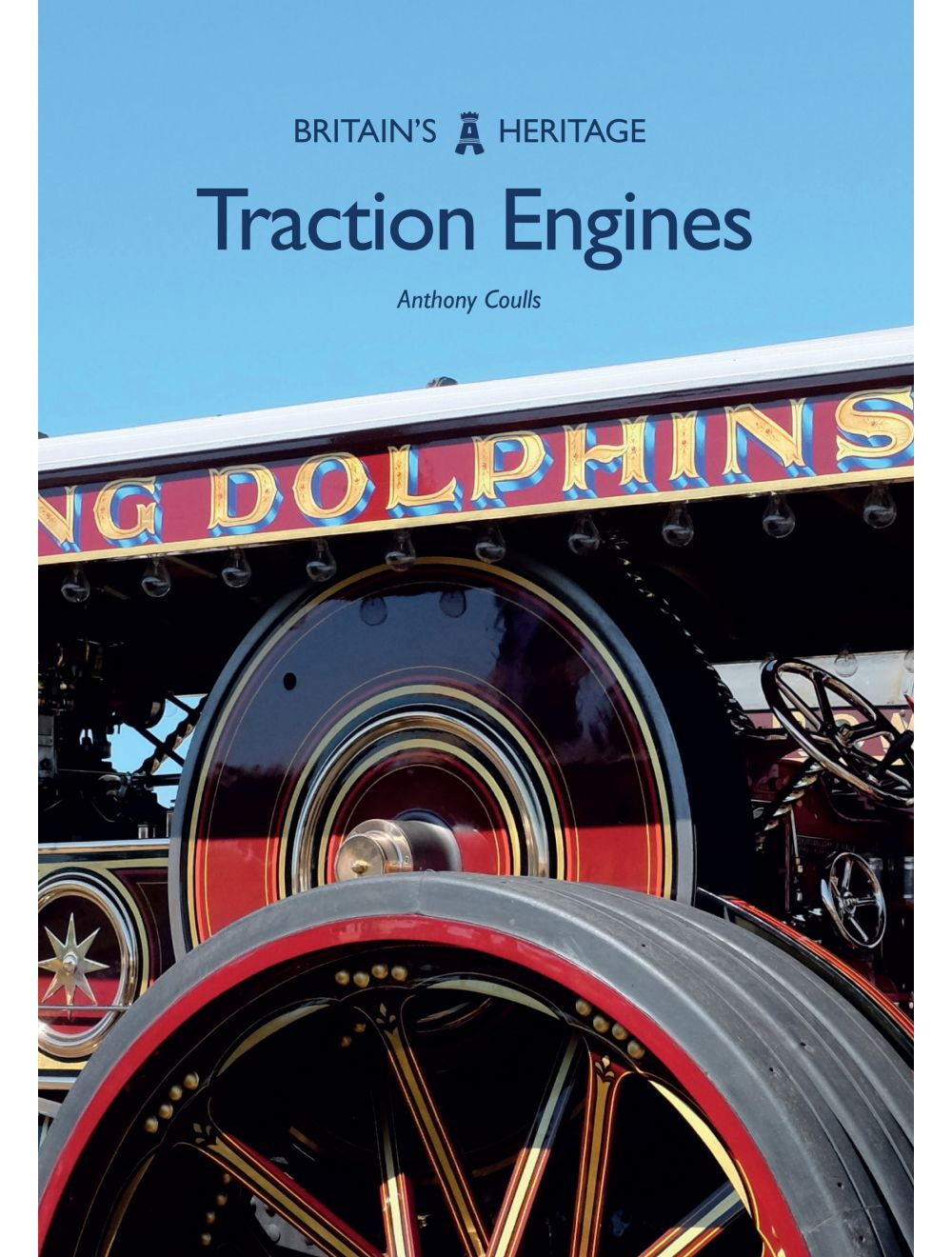 Be the first to review this product
Traction engines are a familiar and stirring sight at steam rallies up and down the country, but what were they for, why do they look as they look, and where were they built? These book answers all these questions and more.
Regular Price £8.99 Online Price: £8.09
Availability: In stock
ISBN
9781445668864
Add to Wish List
Details
The first traction engines were built around the middle of the nineteenth century. Their great pulling power and ability to provide power for other equipment revolutionised road haulage and agriculture.

Great makers like Burrell and Garrett from East Anglia, Taskers and Wallis & Steevens from Hampshire, Marshalls and Foster from Lincolnshire, and Fowlers and McLaren from Leeds filled Britain (and much of the rest of the world) with their engines. They ranged in size from the small road locomotives like Taskers’ Little Giant, up to giant Fowler ploughing engines and the grandest Burrell showman’s engine, resplendent in gold-lined paintwork and twisted brass canopy supports. The age of the traction engine was relatively short, declining rapidly after the First World War, but they have left an indelible mark, with enthusiasts up and down the country having saved hundreds of machines from the scrapmen to entertain us every weekend at steam fairs and other vintage events.

This book is part of the Britain’s Heritage series, which provides definitive introductions to the riches of Britain’s past, and is the perfect way to get acquainted with traction engines in all their variety.
Reviews
Write Your Own Review
Only registered users can write reviews. Please Sign in or create an account 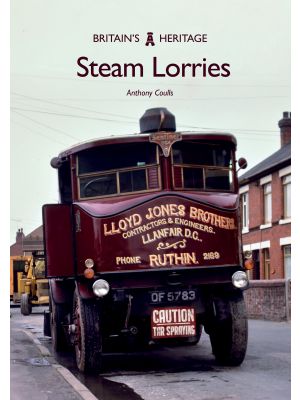 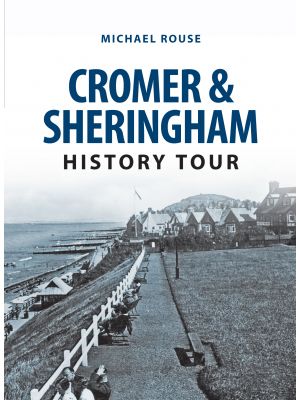