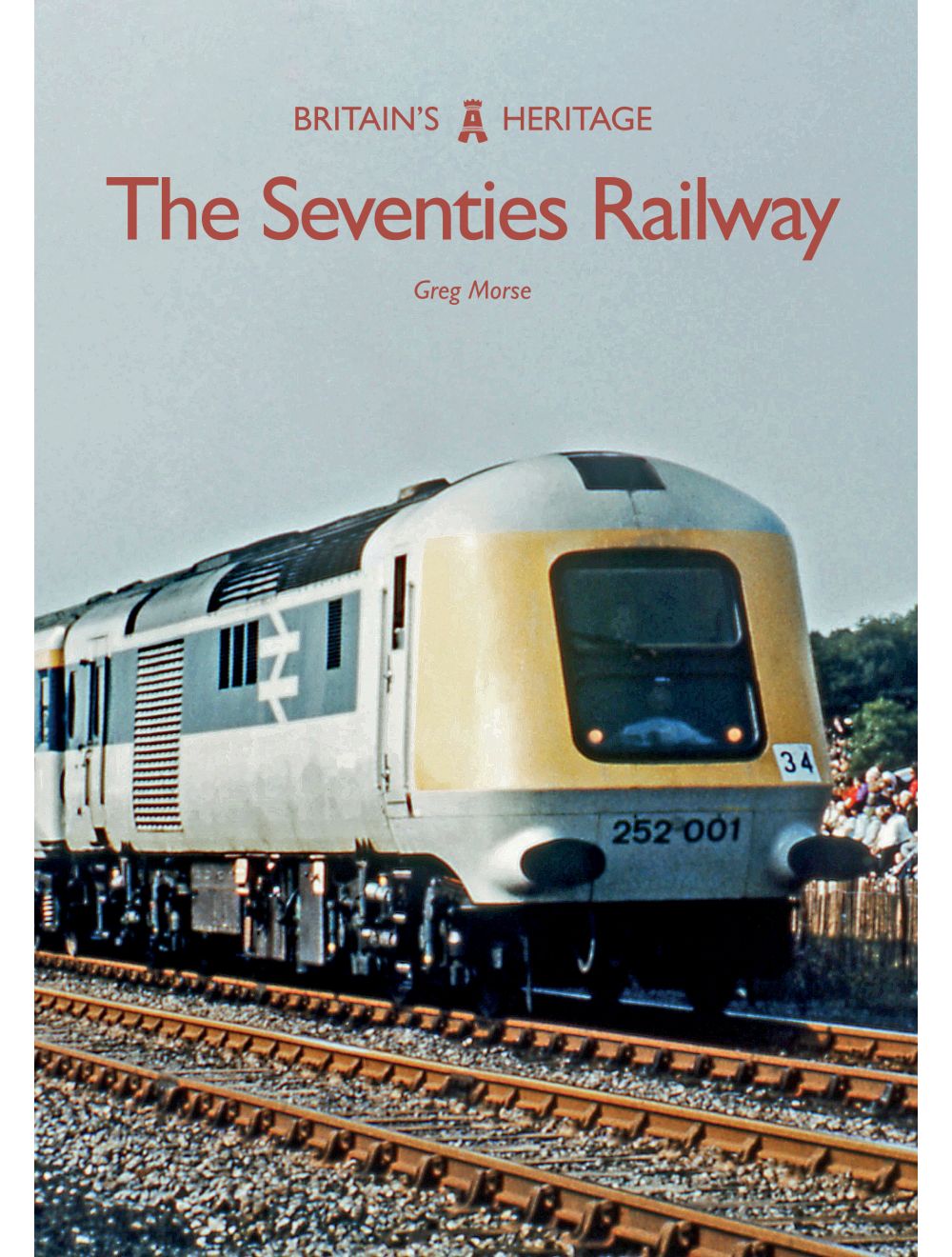 Be the first to review this product
The decade of blue and grey, of red-striped container trains, and curly sandwiches, once derided but now beloved of a generation of train lovers, here encapsulated by Greg Morse in full colour.
Regular Price £8.99 Online Price: £8.09
Availability: In stock
ISBN
9781445672243
Add to Wish List
Details
For Britain’s railways, the 1970s was a time of contrasts, when gallows humour about British Rail sandwiches and delayed trains often overshadowed real achievement, like ‘parkway’ stations and high-speed travel.

The Seventies Railway begins with the optimism of the new decade. It describes the electrification of the West Coast Main Line, the introduction of new computer systems, and the giving of grants for socially vital services. But while speeds were climbing, and finances appeared to be improving, Monday morning misery remained for many, as rolling stock aged and grew ever more uncomfortable. This was the BR of Travellers-Fare, Freightliners and peak-capped porters. It was beset with strikes and began with the aftershock of Beeching, but ended with the introduction of 125-mph services and the promise of even faster trains to come.

This book is part of the Britain’s Heritage series, which provides definitive introductions to the riches of Britain’s past, and is the perfect way to get acquainted with the seventies railway in all its variety.
Reviews
Write Your Own Review
Only registered users can write reviews. Please Sign in or create an account 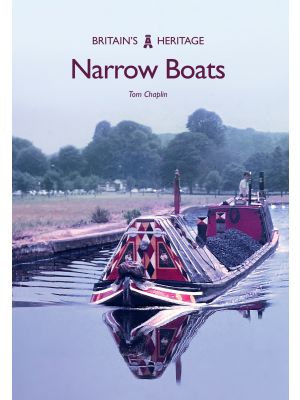 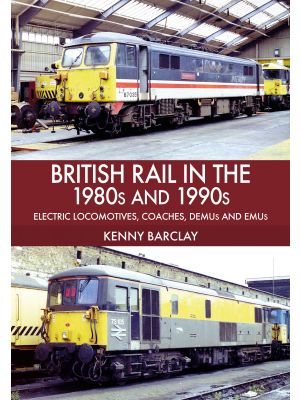