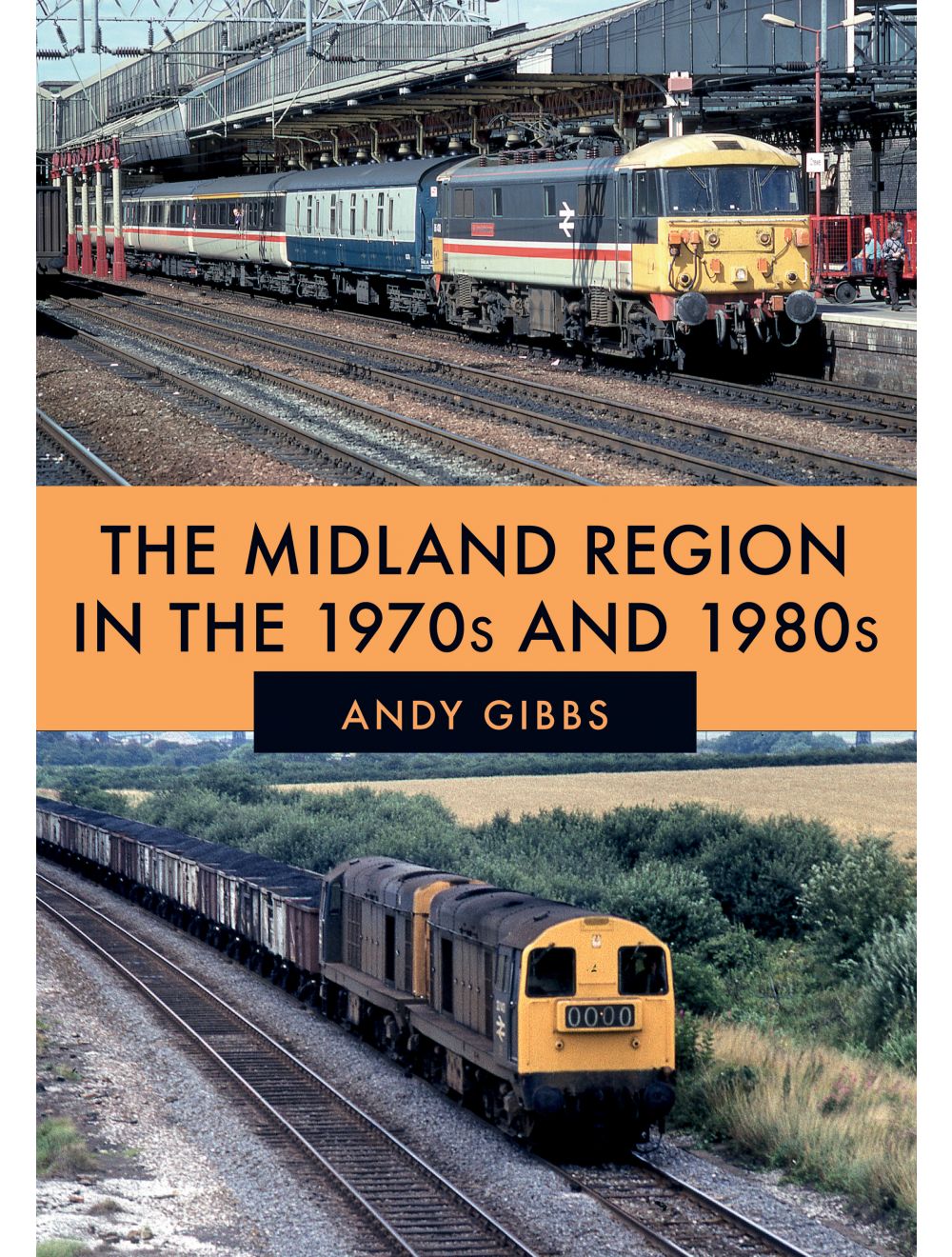 Be the first to review this product
A collection of photographs documenting the Midland Region of British Rail during the 1970s and 1980s.
Regular Price £14.99 Online Price: £13.49
Availability: Out of stock
ISBN
9781445681870
Add to Wish List
Details
The Midlands has always offered a range of interesting locales for the rail enthusiast - Nottingham, Guide Bridge, Birmingham New Street and, of course, Crewe. As well as the usual range of passenger traffic, the region has a rich history of interesting workings - long, slow freights, merry-go-round coal trains and colourful Freightliner services - especially in the 1970s and 1980s, when Andy Gibbs explored the region with a camera and a desire to record this interesting part of the British rail scene.

Starting at Marylebone and heading north to Leamington Spa before coming back to London for the West London line and Kensington Olympia, Andy Gibbs offers a nostalgic portrait of the Midland Region when loose-coupled freights still lingered on and Peaks ruled the roost on Cross-Country services with a range of evocative and previously unpublished photographs.
Reviews
Write Your Own Review
Only registered users can write reviews. Please Sign in or create an account 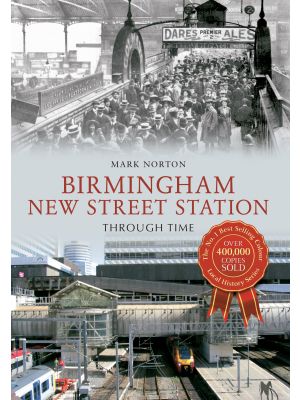 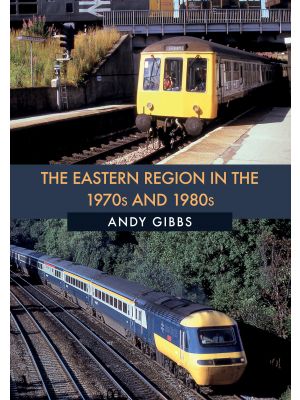 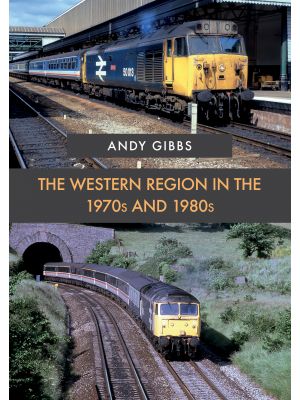 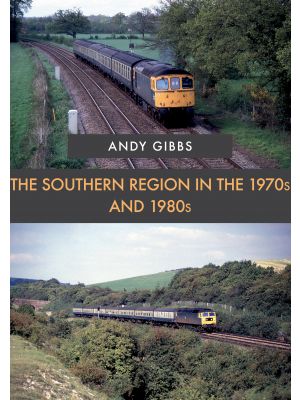