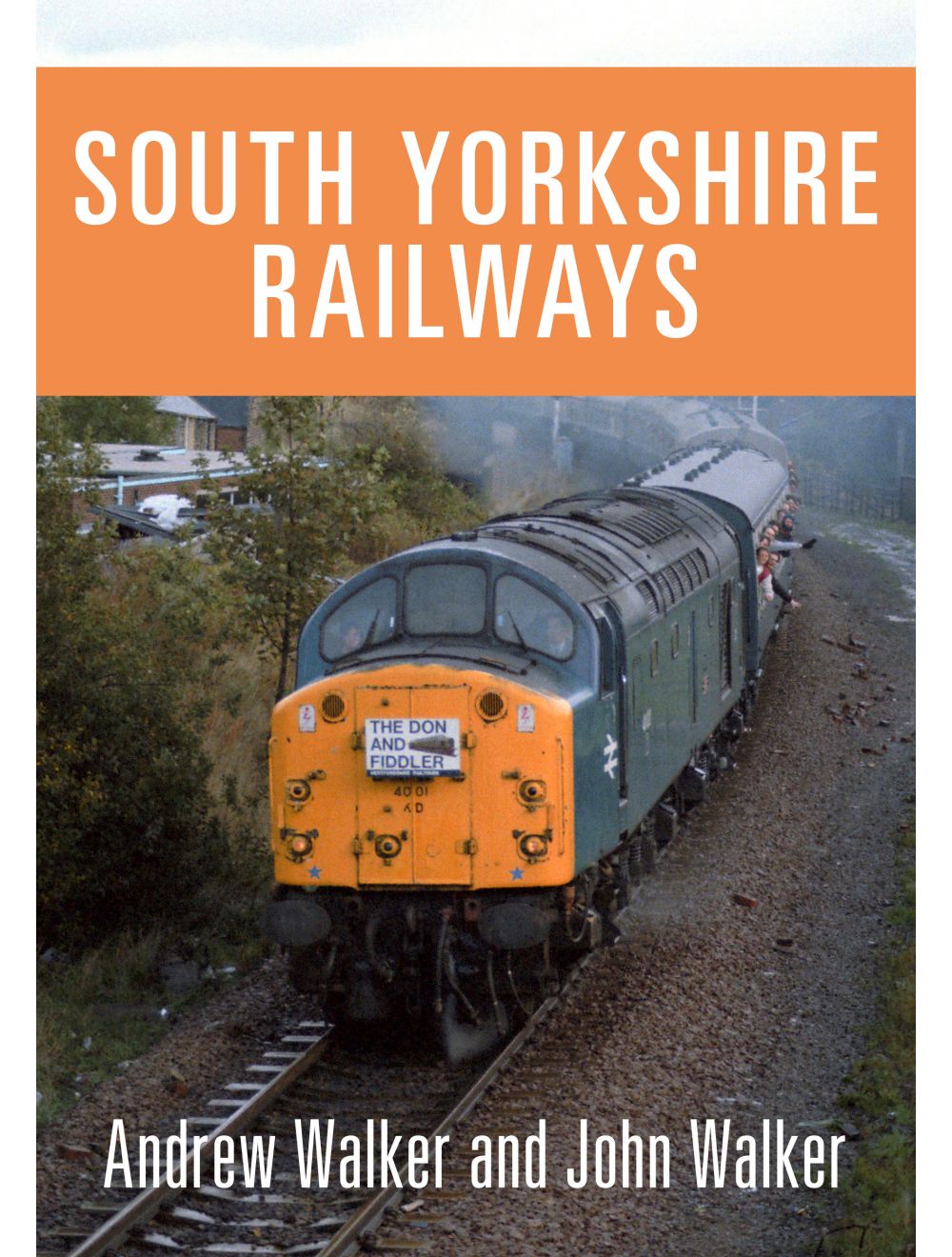 Be the first to review this product
A wonderful selection of original photography of the railways in the beautiful county of South Yorkshire.
Regular Price £15.99 Online Price: £14.39
Availability: In stock
ISBN
9781445698281
Add to Wish List
Details
Coal and iron making first brought railways to what is now called South Yorkshire. The industrial towns of Sheffield, Rotherham, Barnsley and Doncaster attracted the Victorian pioneers, who built a myriad of often competing lines to the collieries and factories. The carriage of people was almost an afterthought, but once there was demonstrable demand, the passenger routes followed, linking the growing centres of population and connecting with the major cities in adjoining counties and further afield. Perhaps most historically of all, the immense challenge of piercing the Pennines at Woodhead was met with the construction of the Great Central’s line from Sheffield to Manchester, later famously electrified and then regrettably closed.

This photographic collection presents a selection of images from across this diverse county from the 1970s to the present day, from the dying days of the pits to the era of the internet-enabled trains of the twenty-first century. Many of these pictures feature infrastructure and locations that have long since disappeared from the railway map.
Reviews
Write Your Own Review
Only registered users can write reviews. Please Sign in or create an account 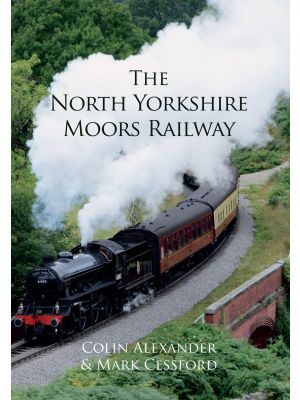 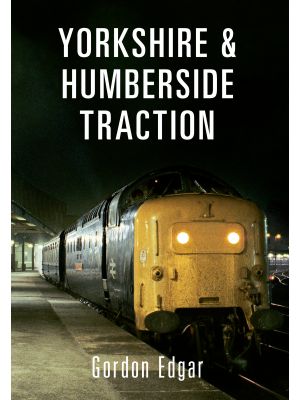 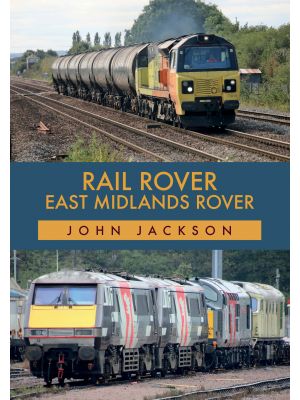 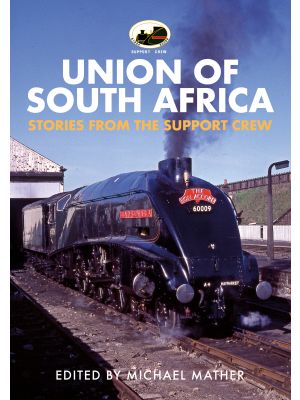