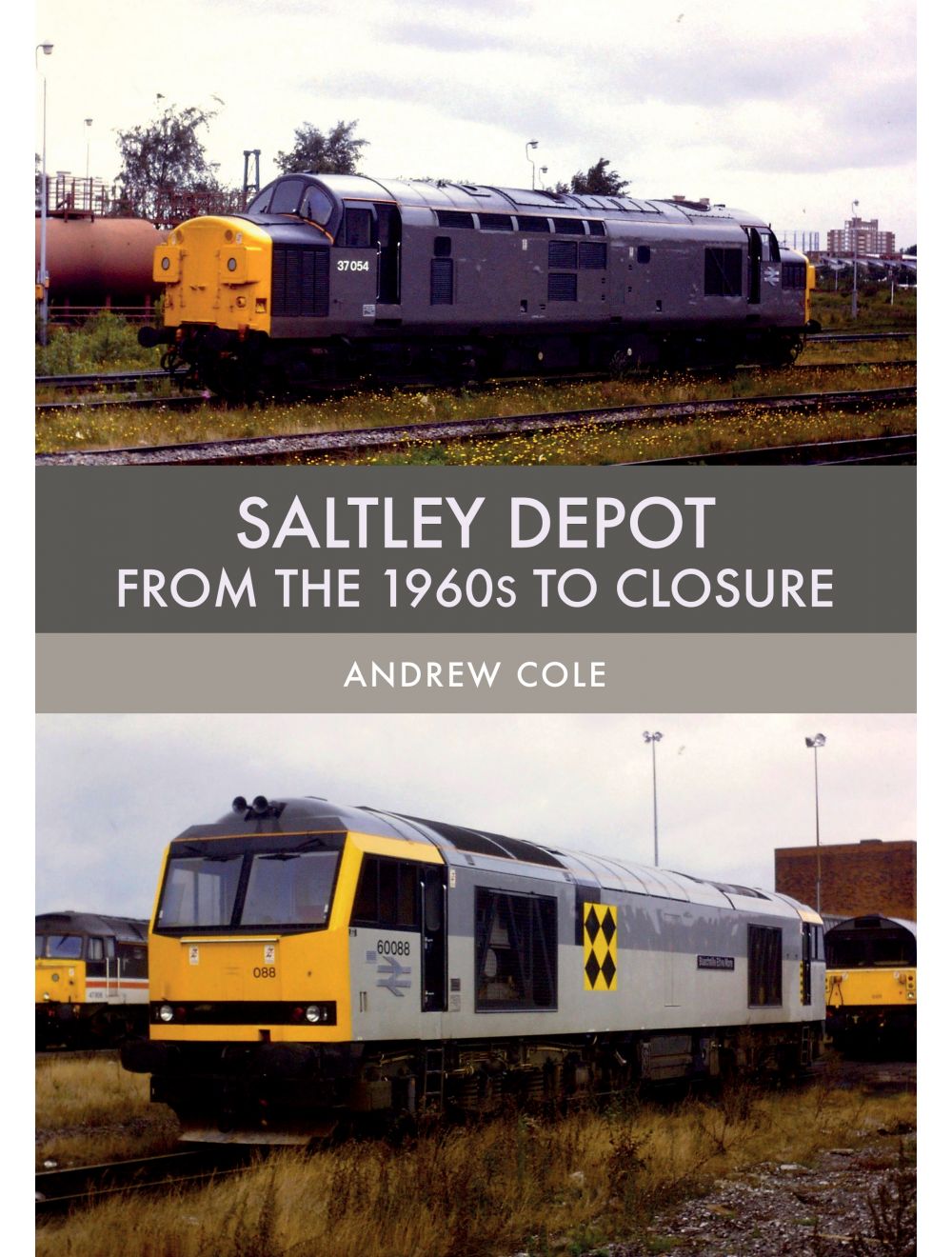 Be the first to review this product
A lavishly illustrated tribute to Saltley Depot, with images from the 1960s until its closure in the mid-2000s.
Regular Price £15.99 Online Price: £14.39
Availability: In stock
ISBN
9781445680477
Add to Wish List
Details
The very first depot at Saltley was opened by the Midland Railway in 1854. Due to the fast-growing levels of traffic, the depot was to prove inadequate, and it was relocated near to Lawley Street, where it remained until closure. With three massive roundhouses, Saltley was one of the largest depots in the West Midlands, servicing freight and passenger locomotives around Birmingham.

With the end of steam in the late 1960s, the depot was no longer fit for purpose, and the majority of it was demolished to make way for a three-road diesel shed, with the depot now becoming a locomotive inspection point. As in the steam days, the depot proved to be an extremely busy and well-used location in diesel times, with locomotives visiting from all parts of the country.

This book aims to show the many different types of locomotives that found their way to the depot, from the 1960s until its final closure in the mid-2000s.
Reviews
Write Your Own Review
Only registered users can write reviews. Please Sign in or create an account