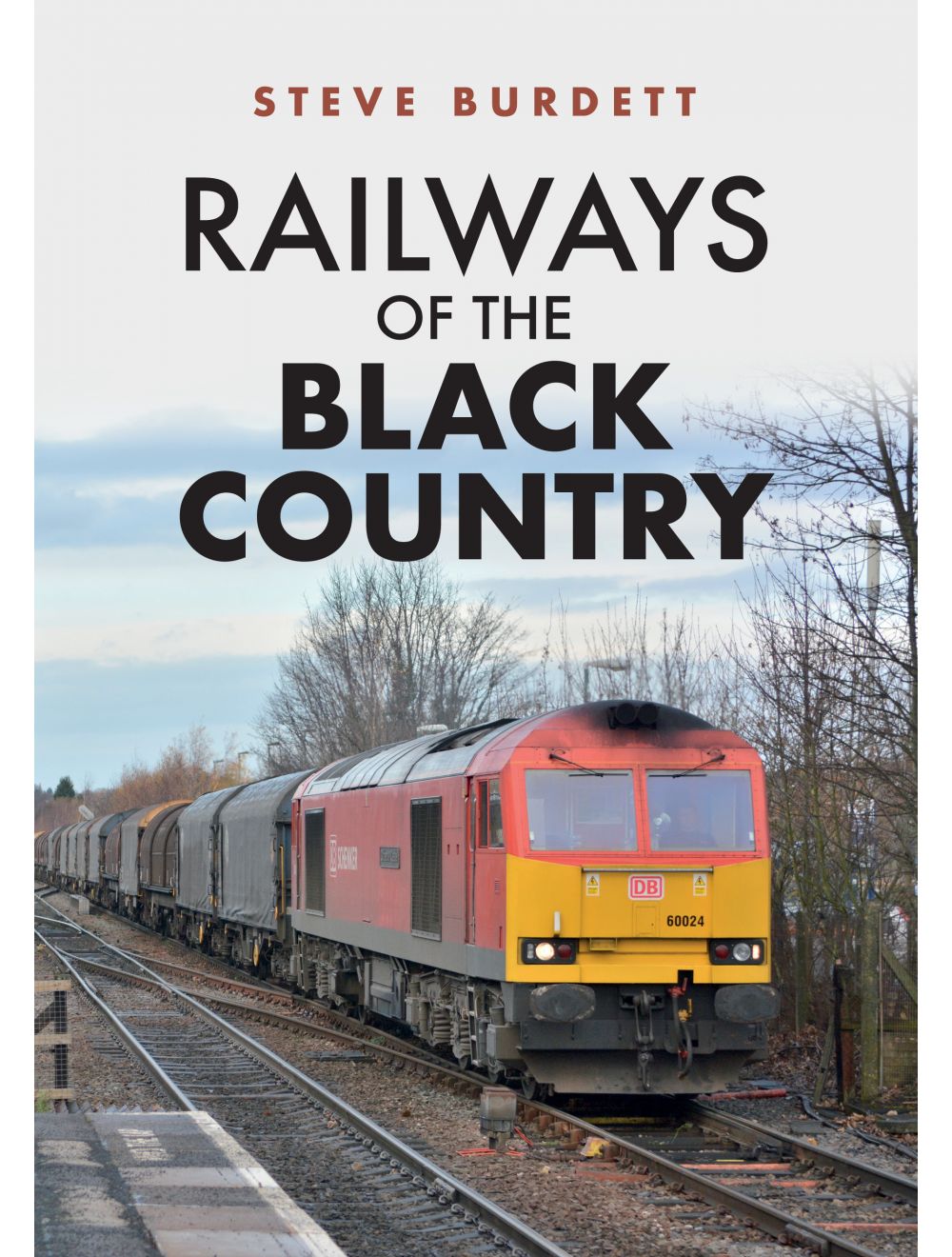 Railways of the Black Country

Be the first to review this product
Documenting the railway scene, from the 1970s to present day. A variety of motive power is to be seen within this collection.
Regular Price £15.99 Online Price: £14.39
Availability: In stock
ISBN
9781445694207
Add to Wish List
Details
The Black Country is an area immediately to the west of Birmingham heavily associated with the Industrial Revolution. The townships are fiercely partisan and in typical fashion have fought hard for their railway connections. The main presence was provided by the GWR and the LNWR with routes between the major centres. Other minor concerns were represented by local industries. Given the industrial nature of the area, it has been neglected by photographers and over the last fifty years Steve Burdett has uncovered and recorded a system that was decimated in the Beeching Report. As a result, a variety of locations including Stourbridge, Wolverhampton, Walsall and Bescot are included in this photographic tour around the region.

In recent years, an enlightened transport policy has seen an improvement in infrastructure and services including the Midland Metro with more to follow. A variety of motive power is to be seen within this fascinating collection.
Reviews
Write Your Own Review
Only registered users can write reviews. Please Sign in or create an account 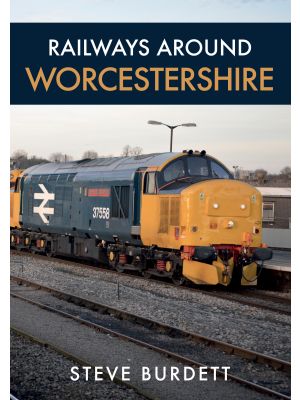